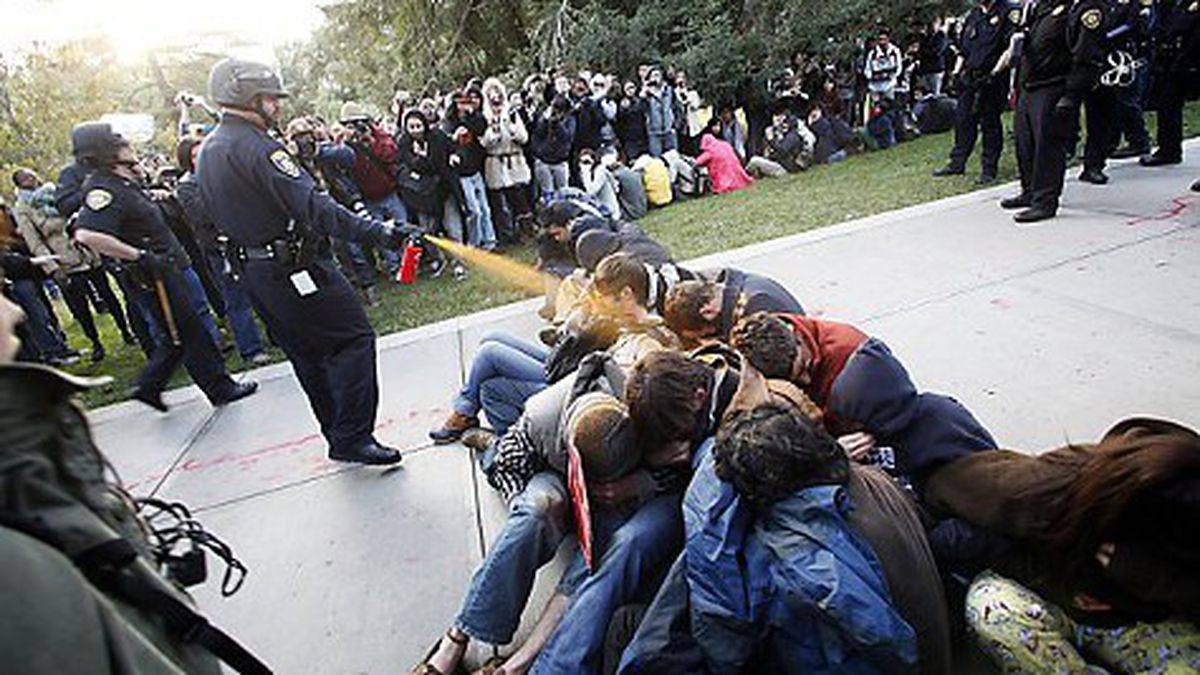 Wednesday Must Read: Police Use of Pepper Spray Appears to Have Been Illegal; UC Davis Chancellor Says Police Disobeyed Orders

1. UC Davis police officers appear to have violated the law when they pepper sprayed peaceful demonstrators who were sitting on the ground, linked arm-in-arm, in an Occupy movement protest. The Chron notes that the Ninth Circuit Court of Appeals ruled in 2000 that cops can only use pepper spray to prevent harm to themselves or someone else. And no evidence has surfaced so far that the nonviolent protesters at UC Davis posed a threat to anyone. However, legal experts say that if the protesters sue, it will be up to a jury decide whether UC Davis cops broke the law, and juries often side with police officers in use of force cases. 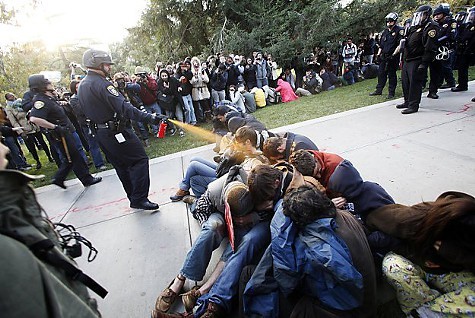