1. The Oakland City Council approved a funding plan that would direct most Measure I funds to the police department if it’s passed by voters, the Chron reports. The funding plan, approved by a majority of the council, would direct $6.2 million annually to police for hiring new cops and crime analysts and buying equipment. Measure I, a parcel tax being voted on in a mail-in-ballot election, would raise about $11 million each year. The council decided to approve a funding plan before the outcome of Measure I is known because of criticism that the ballot measure wasn’t specific enough for how the money is to be spent. 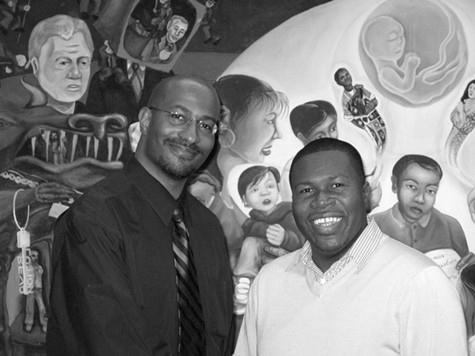 Robert Gammon
Previous articleHistory Repeats Itself
Next articleOnly One More Day to Vote in Our Bars, Clubs, and Coffeehouses Survey!
18,623FansLike
12,284FollowersFollow
66,254FollowersFollow