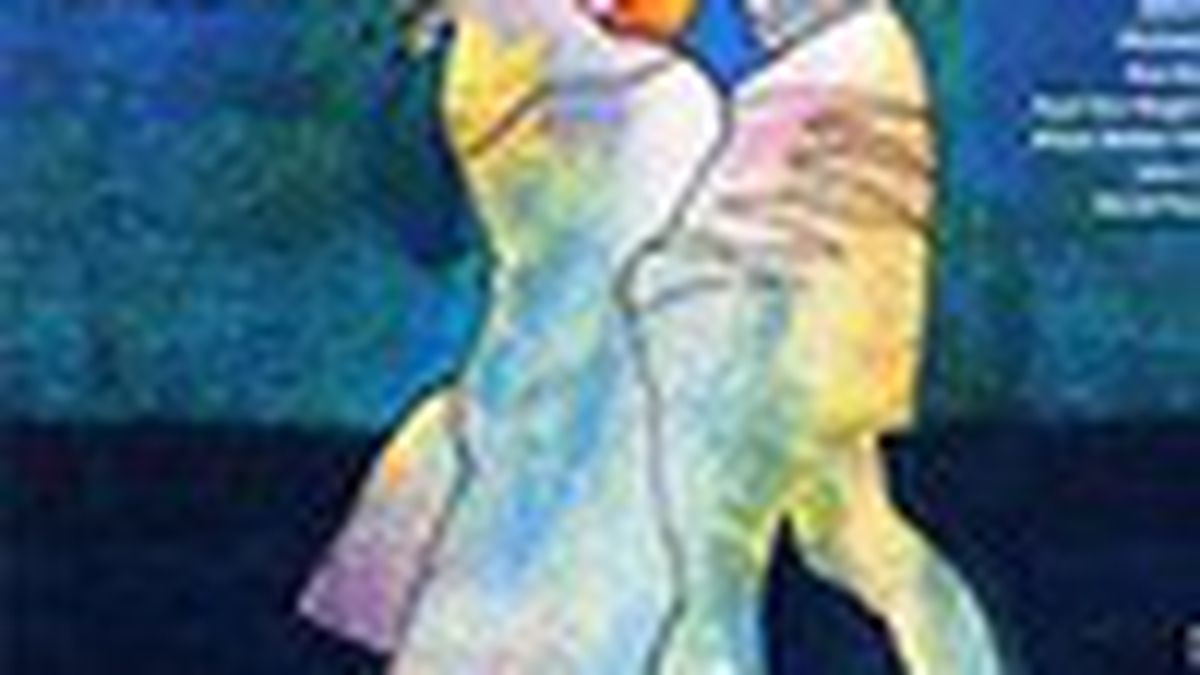 The Reckless Search for Beauty

San Francisco trombonist Wayne Wallace’s fingers have been in so many home-baked musical pies it’s a wonder he hasn’t had a street or bridge named for him. Wallace has played, recorded, composed, and arranged for the likes of Santana, the Asian American Jazz Orchestra, Chris Isaak, and Pete Escovedo and his daughter Sheila E. Inspired by many genres and styles, he leans toward jazz, Afro-Cuban dance music, and funk/R&B.

Wallace kicks off this year with two distinct discs, the large-group jazz opus Dedication and the pan-Latin-American approach of The Reckless Search for Beauty. The latter is an inspired mix of originals and covers, with arrangements based on several styles of Caribbean or South American dance music or creative combinations thereof. Bill Withers’ hit “Use Me,” ecstatically voiced by Kat Parra, features a synthesis of churning Afro-Cuban and old-school funk rhythms while maintaining the pensively lusty theme of the original. Duke Ellington’s lovely impressionistic ballad “Chromatic Love Affair” is given a languid, dreamy bolero treatment. Aside from a couple of (thankfully brief) dated, twittering synthesizer solos recalling ’80s TV cop show themes, Reckless Search is a rousing, beguiling, nigh-on-perfect survey of the Afro-Latin diaspora that’ll have you dancing and baa-baa-loouu-ing past midnight.