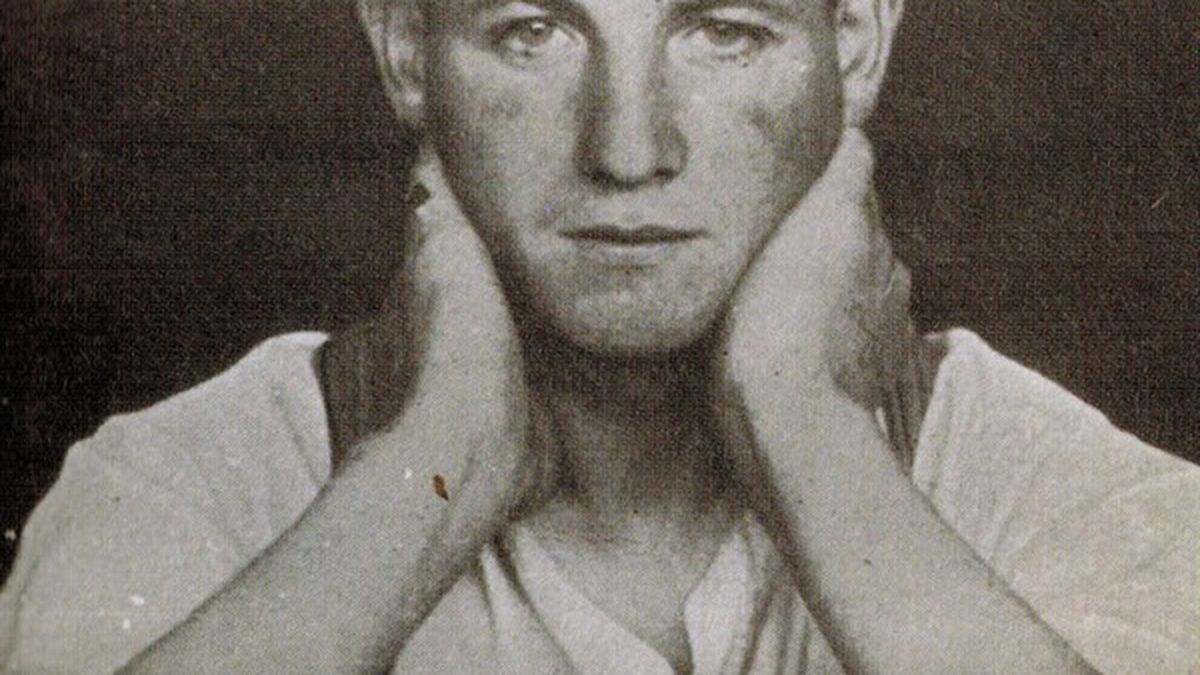 It’s obvious that Afraid of Heights, the new album from Nathan Williams’ garage-psych-beach-pop project, Wavves, is light-years ahead of the group’s first two albums, Wavves and Wavvves. But listen closer and you’ll find clues that the 26-year-old frontman and songwriter has matured a great deal even since the highly polished and successful 2010 full-length, King of the Beach.

Working with a new producer, John Hill (Wu-Tang Clan, M.I.A.), may have influenced Wavves’ more confident sound. Then again, considering that Williams paid for the entire record out of his own pocket to ensure he wasn’t beholden to any label, it’s a safe bet a lot of what we’re hearing has to do with changes from within.

The new album dials back some of the haze and fuzz of King of the Beach and introduces airy arrangements and lighter textures like chimes and xylophones. And while Afraid is still very much a slacker spectacular, full of odes to getting high and feeling low, Williams approaches the material with a great deal of self-awareness — perhaps hip to the fact that burning out isn’t really a way to stick it to the Man.

Gone are Williams’ most youthful contrarian sentiments and empty surf rock, and in their place is the weighty new single “Demon to Lean On,” in which Williams’ apathetic misery is reinforced by heavy grunge guitar riffs that even in their distortion remain crisp and catchy. It seems Williams has owned up to having his trademark bad attitude without giving it up. (Mom + Pop)