.Washington Post Columnist: Marijuana Is About as Addictive as Video Gaming 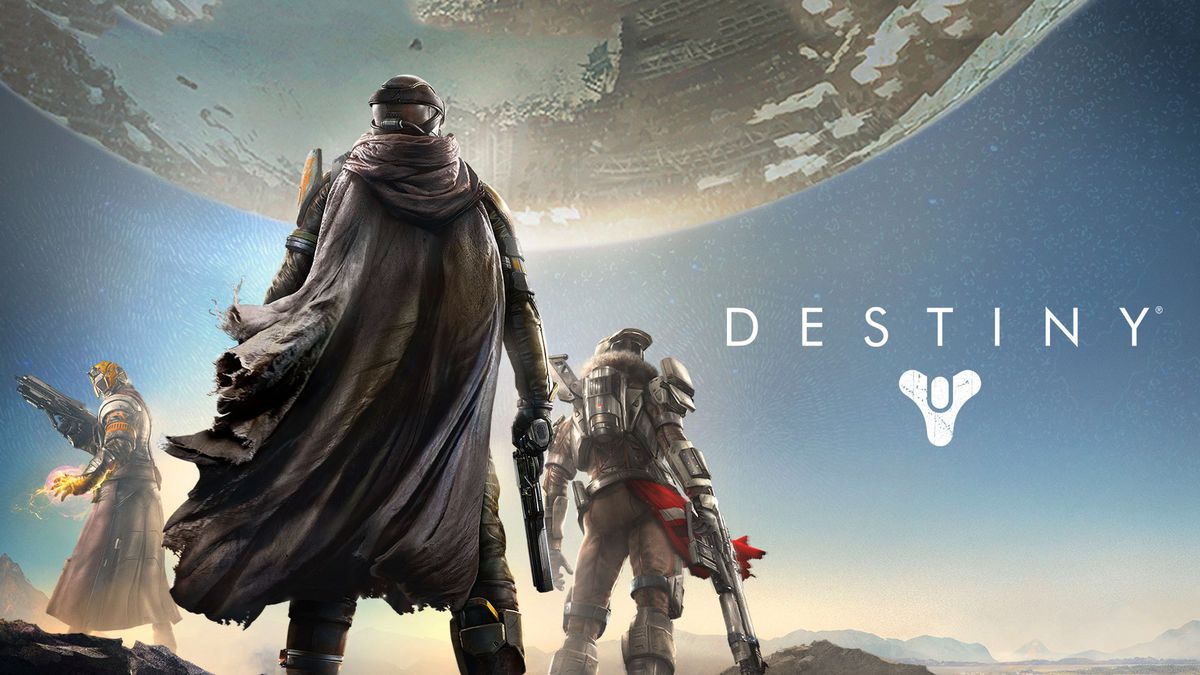 The Office of National Drug Control Policy, the ONDCP, also known as the drug czar’s office responded to the op-ed, saying that pot is bad for the teen brain and makes kids do worse in school. Pot is addictive, the drug czar states, and stoned drivers threaten our roadways.

Anyone who follows this column knows how specious these arguments are: Pot is easily available to kids under prohibition. Illegal pot dealing is the most profitable job a teen can have, and schoolyard dealers don’t check IDs.

But it’s great to see none other than the Washington Post’s Wonkblog take the drug czar’s office to task for its empty rhetoric.

“[The ONDCP’s case for prohibition], as it turns out, is surprisingly weak. It’s built on half-truths and radically decontextualized facts, curated from social science research that is otherwise quite solid. … we really do need a sane national discussion of the costs and benefits of widespread marijuana use. But the ONDCP’s ideological insistence on prohibition prevents them from taking part in that conversation.”


Here’s the point by point breakdown:

Point: Marijuana use affects the teen brain.
Counter-point: Also true for alcohol and tobacco. “This is a great argument for restricting young peoples’ access to the drugs (as Washington and Colorado have done with marijuana), but a poor one for banning it completely.”

Moreover, the government’s data comes from heavy, heavy stoners smoking 4.5 joints every single day for 16 years. “This is far outside the realm of normal, moderate use. A recent Colorado Department of Revenue report found, for instance, that the majority of users in that state smoked five or fewer times per month.”

Point: Pot is associated with small effects on IQ
Counter-point: The same is true for alcohol and tobacco. The IQ effect is small and limited to very heavy users. “Setting aside that there’s zero causality implied in these findings, the only argument here is, again, for keeping marijuana and alcohol out of the hands of minors.”

Point: Alcohol and tobacco already cost society more than the taxes they generate.
Counter-point: “This is a weak argument for alcohol prohibition, and a terrible one for marijuana prohibition,” Washington Post finds. “The study ONDCP cites estimates the total societal cost of excessive drinking to be $223.5 billion. On the other hand, the alcoholic beverage industry estimates it generates about $400 billion in economic activity. And since marijuana is widely regarded to be a less harmful substance than alcohol, the economic cost of marijuana legalization would be even lower than for alcohol.”

The study ONDCP cites doesn’t even mention national legalization’s effect. “It’s hard to see how the ONDCP’s citation of this study … is anything other than a deliberate attempt to mislead.”

Mr. Obama, tear down this wall!