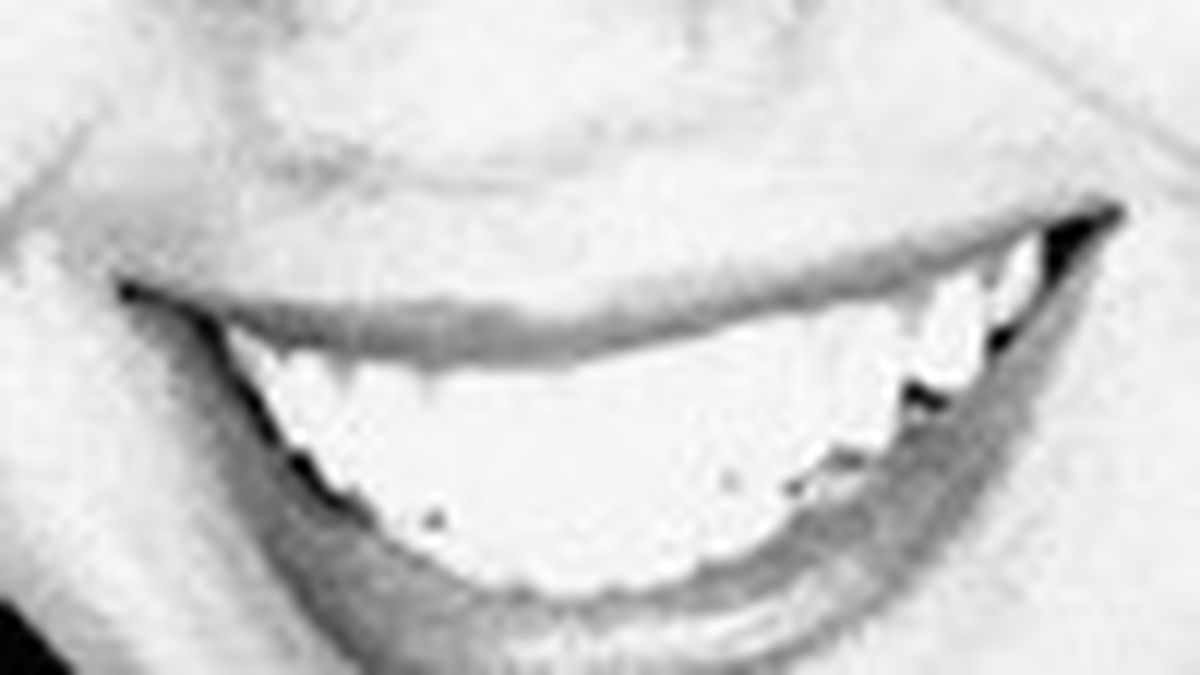 Was That a Joke?

Looking back on the works of Aristophanes, Chaucer, Erasmus, Molière, Nabokov, Swift, Twain, Vonnegut, Waugh, Wilde, and the writers of The Onion, geniuses all, it’s not hard to call yourself a fan of irreverent literary humor. It is hard, though, to avoid the weary sense that not only has the cultural landscape been overgrazed, but all the sacred cows have been tipped. Now the problem with irreverence is our temptation to revere it. Recall — to take but one example — that difficult moment when Monty Python stopped being funny, not so much by its own doing but because some yutz kid in the school cafeteria just couldn’t shut up with the quoting and thereby ruined it for everybody.

Irreverence, the trusty antidote to an overdose of piety, has been widely applied by humorists for thousands of years. But while satire is arguably a genre, and parody a tool, irreverence is only a tone of voice. And as far as sustainable funniness is concerned, wide application by humorists is dubious; for one thing, they don’t actually call themselves humorists unless they suck, or editors and agents and publicists and reviewers tell them to. It brings to mind a classic exchange between a pair of disaffected teens in an episode of The Simpsons:

“Are you being sarcastic, dude?” one guy asks. The other looks stunned: “I don’t even know anymore.”

Accordingly, some of the niche’s recent books demonstrate, and require, a certain stamina. In The Big Book of Jewish Conspiracies — whose conception, we read, was actually a Jewish conspiracy to disempower the bigots who circulate theories of Jewish conspiracies — Heeb magazine editors David Deutsch and Joshua Neuman collected what they call “the greatest hits of Jew hatred, which have become part of the vernacular of anti-Jewish thought.”

The authors, a pair of impish mensches who will surely be accused of both self-hatred and projection, gleefully rip through history in a faux-textbook-young-adult-novel tone, enlivening even the darkest material with gags and funny fake pictures. “Where the Ukrainians saw the Germans as the providers of swimming pools, pony rides, and soft pretzels,” they write in the “There’s No Business Like Shoah Business” chapter, “the Soviets wanted them seen as tyrants and mass murderers, and what better way to demonize them in the eyes of the Poles and Ukrainians than to accuse them of exterminating the Jews, whom these people so dearly loved?”

Other plots include the domination of gentiles by hypnotic psychoanalysis or circumcision, the control of Hollywood, the truth behind September 11, and “yes,” they write, “Karl Marx had at a young age developed a serious addiction to Judaism, which at the time was actually used in drug-treatment programs as a way of weaning people off opium.”

At its best, staying relatively buoyant on the tidal wave of Jewish-humor history, the book recalls the funniest prose of Woody Allen, but with a wider pop-culture literacy and more bracing hostility. But that same wave of history can also leave you feeling waterlogged. Getting the joke is easy; taking it is up to you.

Likewise The Thackery T. Lambshead Pocket Guide to Eccentric & Discredited Diseases, edited by Jeff Vandermeer and Mark Roberts. This straight-faced and thoroughly imagined compendium of hideous and hilarious afflictions such as “Fruiting Body Syndrome,” “Ballistic Organ Disease,” “Poetic Lassitude,” and “Wife Blindness” (symptoms of which include “failure to observe significant dates” and “sports-page gaze”) is relentlessly, compulsively imaginative. It feints in the direction of satire on the medicalization of our culture, but mostly sticks to a sharply detailed diagnostic parody, with unreliable narrators, unreliable subjects, and unswerving commitment to its twisted concept.

Even the most steadfast believer in irreverence for its own sake is due for a trial of patience here, however. For most of us, the only reasonable way to get through these many hundreds of pages of fake conspiracies and fake diseases, however amusing, is first to make room for them in our real lives. Advice on that is available in Tom Hodgkinson’s How to Be Idle.

Hodgkinson, a partisan in “the millennia-long battle between the materialists and the mystics” who founded The Idler magazine to stand against a “horrifyingly go-getting” culture, cares deeply enough for his subject to transcend its built-in cheekiness. Having surveyed the existing literature of idling, and carefully organized this impassioned defense, the author seems, very appropriately, like a man with plenty of time on his hands. (He admits to living his dream.)

In a rightly breezy style, Hodgkinson recommends stargazing, smoking, loafing in pubs, lying in bed. He cites “the immense psychological benefit” of deciding to work only three days per week. “There is certainly a financial knock,” he writes, “but most find that the loss of income is easily compensated by the extra time.”

Anyone who asks whether Hodgkinson can possibly mean what he writes is certainly working too hard. And that’s something, aside from helpfully whimsical illustrations, which all three of these books have in common: They’re excessive and evasive at once — and not, as befits humor, to be taken too seriously. It’s almost as if the most useful assessment you could offer would be to tell the authors, “Dude, you should totally do stand-up.”

Because as long as life has been terrible it has also been hilarious. Literature, God bless it, is always around to remind us of this. Our gratitude varies, but so does the literature. The new irreverence is funny, yes, but more memorable for its stubbornness. What’s new is that it seems equally exhaustive and exhausting. In this age, possibly as cynical as it is sensitive, is there an antidote to an overdose of piety’s antidote?