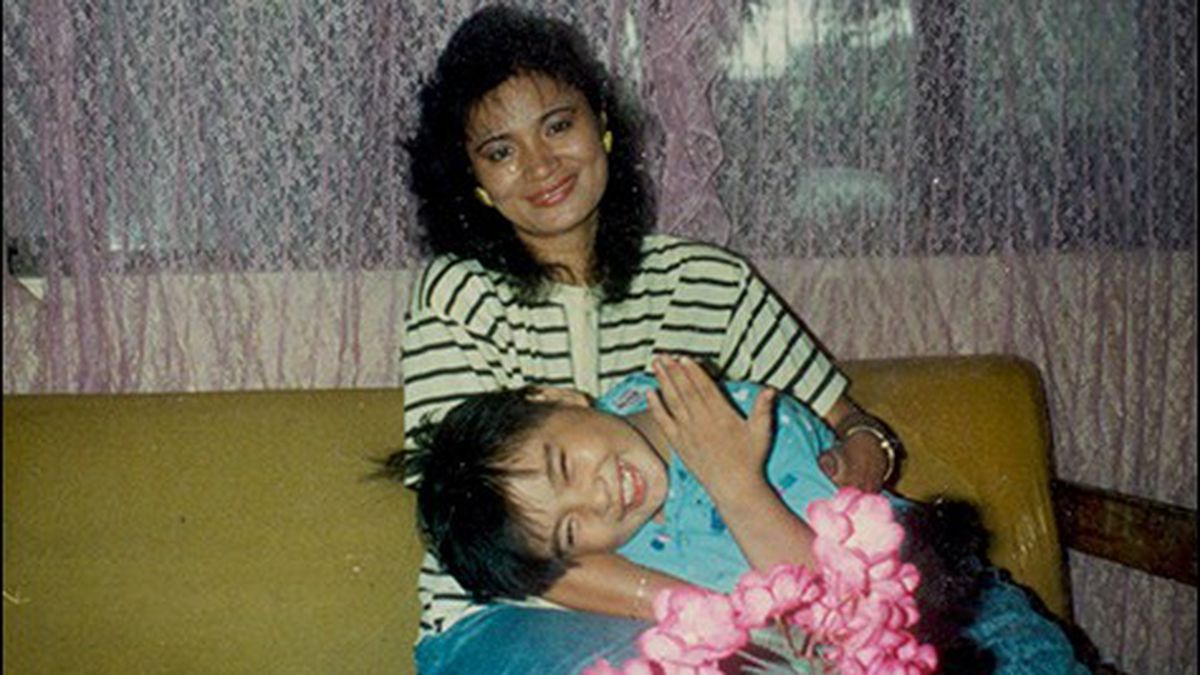 Waiting for a DREAM

On the surface, Jose Antonio Vargas appeared to be living the American dream. He had built a successful career for himself as a journalist, logging time at The Washington Post and The Huffington Post, and even earned a Pulitzer Prize for his reporting. But Vargas held a secret that could have jeopardized it all: He was an undocumented immigrant.

Vargas first came to the United States from the Philippines at age twelve to live with his grandparents in Mountain View. He thought his life would resemble the one he saw on the Nineties sitcom The Fresh Prince of Bel-Air, however, he quickly realized that the lives of his grandmother, who worked as a food server, and his grandfather, who was a security guard, were far less glamorous. Then at age sixteen, while attempting to obtain his driver’s license, he realized that his family had given him fraudulent documents and that he was not, as he had thought, a legal immigrant.

Vargas managed to keep his status a secret over the years, but after the DREAM Act failed to pass in December 2010, he was struck by how many young people were speaking publicly about their immigration statuses. In an interview, he said he remembered thinking, “‘How can I stay silent when they are all being so courageous? How can I be such a coward and hide behind my success?'”

So in June 2011, Vargas “outed” himself in an article in The New York Times Magazine. At the same time, he launched a campaign called “Define American,” the goal of which is to change how the media portrays immigration, citizenship, and identity in America. “The language we use impacts what our perceptions are,” said Vargas. “I’ve been to 190 events in 40 states in 2 and a half years and I can unequivocally tell you that how we talk about this issue is directly proportional to what our politics are on this issue.”

The aftermath of Vargas’ public outing, as well as his experience growing up in the United States and his relationship with his mother — who he has not been able to see in person since leaving the Philippines twenty years ago — is the subject of his new documentary, Documented, which will be screened for the first time in the East Bay at the Kaiser Center Auditorium (300 Lakeside Dr., #206, Oakland) on Tuesday, January 28, and will be followed by a question-and-answer session with the filmmaker.

When Vargas first began working on the film, his intention was to create the equivalent of Waiting for Superman, a documentary about the failures of the public education system, about the DREAM Act. However, after sending a film crew to the Philippines to interview his mother and viewing the footage, he realized their complex relationship was the actual heart of the story. “At a time of such hyper-partisanship and immigration being such a provocative political issue, more than ever we need things like a film to really transcend the political divisiveness of the issue and make it human,” said Vargas. “This is about a mother and a son.” By hearing him express his fears about his future in this country, as well as his guilt over not maintaining a close relationship with his mother, viewers see the real impact that his undocumented status has had on all aspects of his life.

CNN Films acquired the rights to Documented last November and plans to air it this spring or summer, which Vargas hopes will help it reach a wider audience. In the meantime, he plans to embark on a cross-country tour to screen the documentary, particularly to audiences who may not agree with its message. “The era of preaching to the choir is over,” he said. “I’ve gotten really comfortable being uncomfortable in the past two years.”