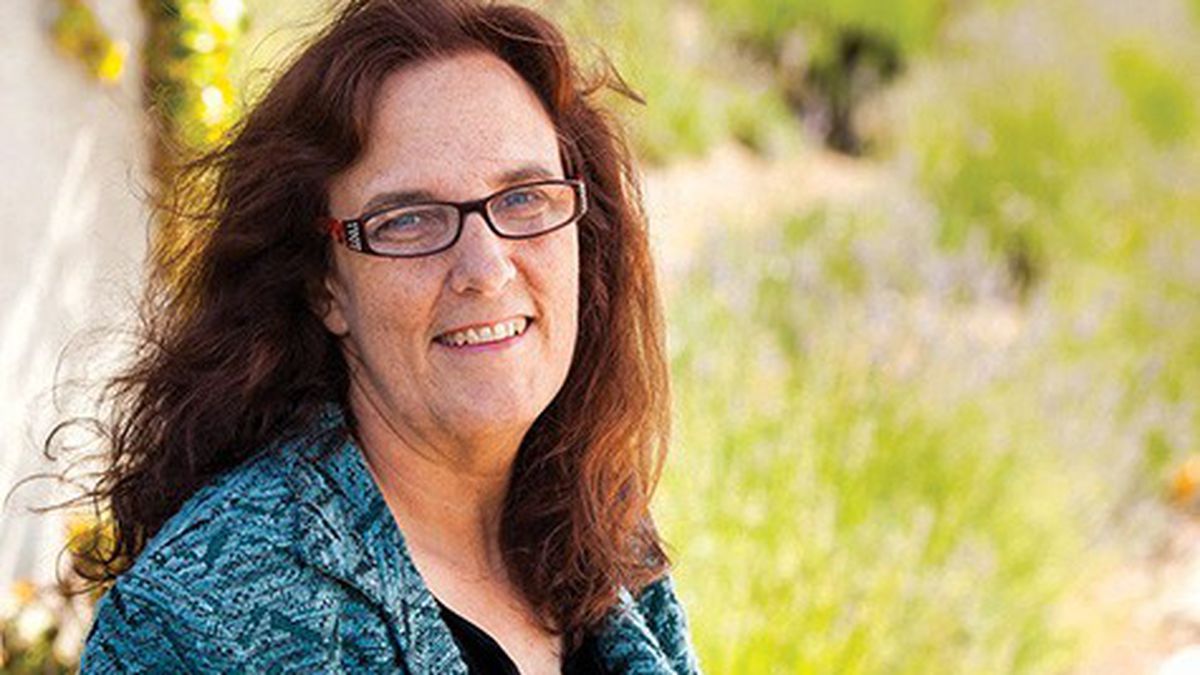 And also vote no on Proposition 46.

The Richmond mayor’s race may offer the easiest endorsement decision for us this year. Tom Butt is the clear choice over Nat Bates, his longtime colleague on the Richmond City Council. Butt, a good-government advocate, has long been a strong voice against the power and influence of Chevron in Richmond. By contrast, Bates almost always sides with the oil giant, and so it’s no surprise that Chevron is compiling a huge warchest of at least $1.6 million to spend on behalf of Bates and its favored city council candidates.

We also wholeheartedly support Butt because he can be counted on to support the important reforms implemented by Police Chief Chris Magnus, the Bay Area’s most progressive top cop. Crime has plummeted dramatically under Magnus, who has eschewed tough-on-crime tactics and has embraced community policing and other efforts to build trust between the community and the police department.

Butt also has been outspoken about the ugly bigotry that a group of homophobes has been hurling at Jovanka Beckles, the city’s first openly gay councilmember. Bates, by contrast, has given tacit approval to the group of bigots by repeatedly defending their right to engage in hate speech.

Another easy endorsement for us is the East Bay MUD Ward Three contest. Longtime environmentalist Marguerite Young is the clear choice over incumbent Katy Foulkes for a seat that includes a portion of Oakland and the cities of Piedmont, Orinda, Moraga, and El Sobrante, along with sections of Richmond and Pinole.

Young has advocated for decisive action to protect the Mokelumne River — the East Bay’s primary water source — and for charging higher rates to water-wasters while keeping rates affordable for people who have been conserving water for years. Foulkes, by contrast, voted twice against legislation authored by state Senator Loni Hancock of Berkeley that would have designated an important section of the Mokelumne as “wild and scenic,” thereby giving it full protection under California law. Foulkes also voted against a proposal to keep water rates low for low-income residents. And she supported a plan a few years ago to build a giant new dam on the Mokelumne that would have destroyed a scenic stretch of the river.

Foulkes’ views, in short, are out of step with the environmentally conscious East Bay. By contrast, Young, who worked for twenty years with Clean Water Action and the League of Conservation Voters, may be the most qualified candidate to run for the East Bay Municipal Utility District board of directors in a long time.

The race for Oakland City Council District Six (Eastmont-Seminary) presents a tougher choice for us to make. We often agree with incumbent Desley Brooks on the issues, particularly when it comes to misconduct within the Oakland Police Department and the need for civilian oversight. But Brooks also can be overly abrasive as a councilmember, sometimes attacking her colleagues unnecessarily, thus hindering both the council’s effectiveness and her ability to get things done for her constituents. Brooks’ questionable actions a few years ago involving a swanky teen center were also troubling, and were rightly criticized by the Alameda County Grand Jury.

We like challenger Shereda Nosakhare, an aide to Councilmember Libby Schaaf. She’s a bright up-and-comer, and we believe that she’s going to become a fine public servant in time. Although we’re not entirely sure she’s ready for Oakland’s rough-and-tumble city council chambers, we think she deserves an opportunity, and we think that waiting four more years to replace Brooks would be a mistake. As a result, we’re endorsing Nosakhare.

Another tough choice for us is the California Secretary of State contest. We think that this position, which oversees elections and the collection of campaign finance data, should be nonpartisan. Now, granted, both Republican Pete Peterson and Democrat Alex Padilla are not overly partisan politicians. In fact, both seem earnest in their promises to put voters before politics. However, we think that both men likely would be swayed at some point by their political parties and their donors’ desires. Consequently, we endorse Padilla, because we find the GOP-obsession with enacting barriers to voting abhorrent.

As for statewide ballot measures, we oppose Proposition 46. There are aspects of Prop 46 that we really like: namely, that it would help fight the prescription drug epidemic in California and would assist low-income victims of medical malpractice. But the proposition contains a poison pill that makes it impossible for us to support it: It would require all doctors in California to undergo random drug testing. The measure’s backers admit that they included this provision because it polled well in focus groups. But we view it as an unwarranted intrusion on people’s privacy rights.