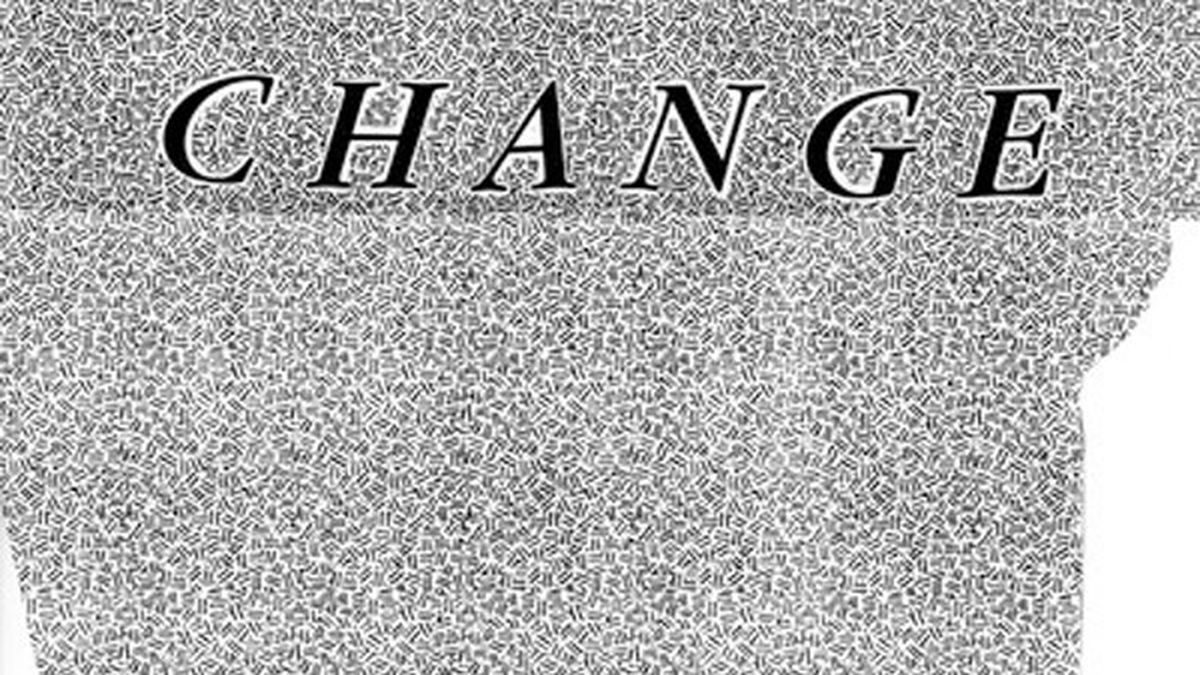 The production of local group Violent Change’s eponymous debut sounds like a third-generation bootleg of a demo. That is to say, it’s all harsh and hollow with no trace of lo-fi charm. The album’s production actually impedes enjoyment, as if Violent Change intended to alienate all but the most committed listeners. Yet, if one endures, Violent Change rewards like a fever dream of messy, maladjusted pop.

The album’s strongest track, “Wal-Mart Parking Lot,” comes last. A primitive guitar lead squeals a basic melody above simple thumping drums while vocalist Matt Bleyle yelps expressively and moans repeatedly in a Wal-Mart parking lot. The saccharine pop song recounts a grisly massacre outside the big-box store, but also the anguish of unrequited love. Similarly, “Sleeping Fuhrer/Detention Camp” cheerily tells a first-person account of being tossed limbless into a car trunk by the C.I.A. Again, thoughtful arrangement and hooks save what otherwise sounds like the tape from a drunken rehearsal.

Propping up the sixteen-track album’s first half, “Word Around Town” hijacks the bittersweet melancholy of Nineties’ college rock to produce a break-up song with a soaring guitar solo. Understated ballad “Wasted Poets Overflowed” showcases the power of plaintive vocal repetition, its beauty veiled by crackly guitars and blasé delivery. The ugly/beautiful contrast is everywhere on this album, but ultimately that’s Violent Change’s wheelhouse: Fully realized songs about strange subjects obscured by poor recording. Lend it a tolerant ear and enjoy. (Catholic Guilt)

Your Daily Lick: No One and the Nobodies