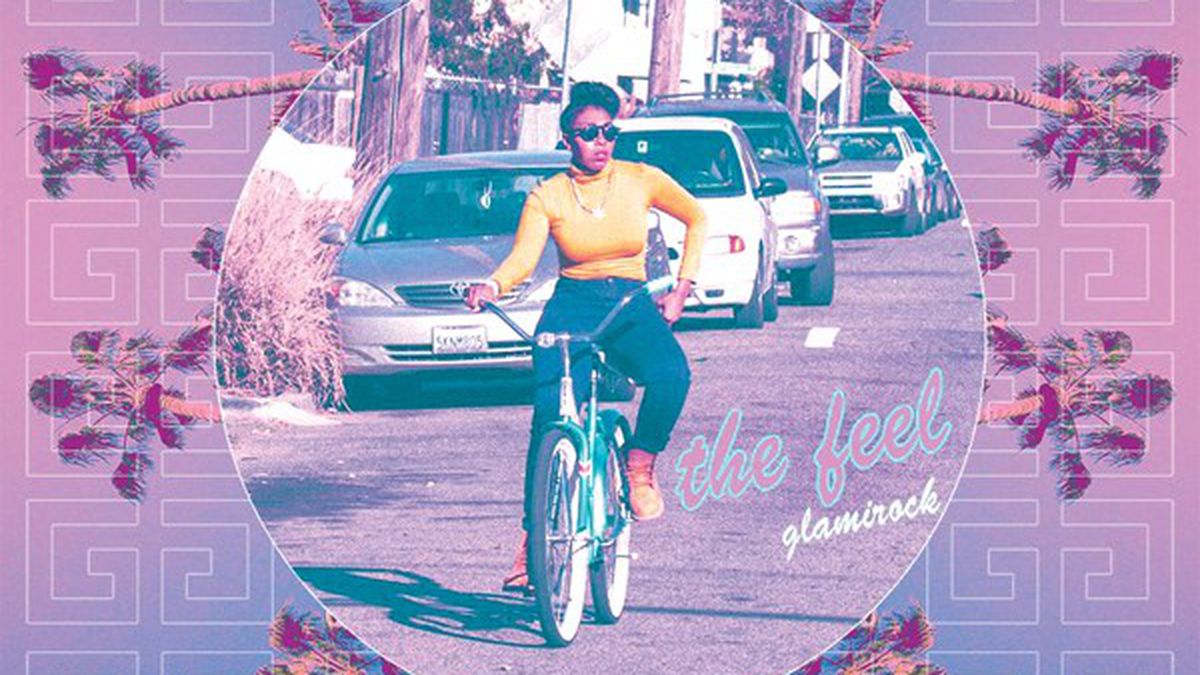 This week, we review SUPERMULE, Molly Holm, and Glam.I.Rock.

SUPERMULE is a supergroup of accomplished jazz, bluegrass, classical, rock, and pop musicians. Together they create a kind of groovy country sound executed by pairing soulful trumpet and keys with traditional fiddle and banjo. The fusion mostly works, with the exception of “Walk Away,” a perky fiddle jam that sounds a lot like “Ants Marching” by Dave Matthews Band. (self-released)

After decades of collaborating with artists such as Terry Riley, Bobby McFerrin, and Linda Tillery, Molly Holm has released her first solo album. Diverse influences — jazz, north Indian raga, and African-American roots music, to name a few — are present in her original compositions, which make up half of Permission and which showcase her gift for chanting and long tones. Her voice turns into a powerful instrument on a cappella tracks “The Bear” and “Song at Seventeen,” but also when they’re paired with a sparse fretless bass melody, such as on “Improvised Raga.” (Rinny Zin Records)

The daughter of Nic Nac, the only female rapper in Mobb Crew and Too $hort’s Dangerous Crew, Glam.I.Rock has hip-hop in her DNA. At 22, she’s still coming into her own style, and her three releases to date combine rap, R&B, and candy-coated pop. Glam.I.Rock shakes off a lot of the sugar on The Feel, especially on the title track, on which her decisive and confident flow is juxtaposed with minimal beats that have the sharp edge of Zebra Katz’s “Ima Read.” While Glam.I.Rock makes her own beats, she draws so heavily from the Nineties that tracks blend together and sound outdated. (Savvie1ent/The Olive Street Agency)

At Oaklandish (1444 Broadway, Oakland) on Friday April 5. 7 p.m., free. Oaklandish.com
Facebook
Twitter
Linkedin
Previous articleSupreme Court Upholds Pot-Grower’s Privacy, to the Benefit of Us All
Next articleMid-Week Menu: German Sausages on the Waterfront, Barkada to Replace Remedy, and So Much Beer Coming to Berkeley
18,656FansLike
0FollowersFollow
67,429FollowersFollow