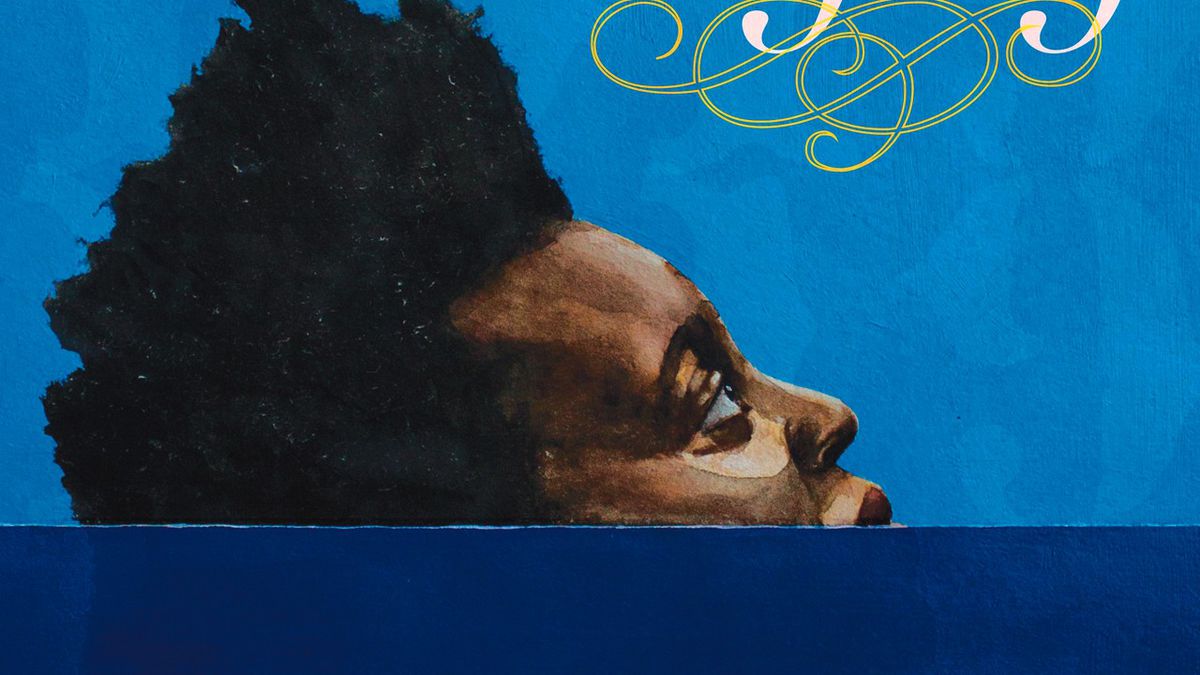 This summer, choose the melodrama in your life with a good book or 12.

What better way to escape all the madness of the current drama and dystopia unfolding around us than to head to the backyard or beach and read about drama and dystopia — albeit with nice cold drink by your side. Here are a few titles to consider for a place on your summer reading list.


1919, Eve L. Ewing Based on the Chicago Race Riot of 1919, often called “Red Summer,” saw the spread of violence across the nation’s cities, but is widely unknown. Eve L. Ewing explores the story of this event — which lasted eight days and resulted in thirty-eight deaths and almost 500 injuries — through poems recounting the stories of everyday people trying to survive and thrive in the city.


Cari Mora: A Novel, Thomas Harris Another stunning thriller from the writer of Silence of the Lambs. Twenty-five million dollars in cartel gold lies hidden beneath a mansion on the Miami Beach waterfront. Among the treasure hunters, Hans-Peter Schneider is leading the pack. Cari Mora, caretaker of the house, has escaped from the violence in her native country. She catches the eye of Hans-Peter as he closes in on the treasure. But Cari Mora has surprising skills, and her will to survive has been tested before.


Delta-V, Daniel Suarez Cave diver James Tighe receives an invitation to billionaire Nathan Joyce’s private island, he thinks it must be a mistake. But Tighe’s unique skill set makes him a prime candidate for Joyce’s high-risk venture to mine a near-earth asteroid — with the goal of kick-starting an entire off-world economy. Suarez is somewhat new to the speculative fiction genre, and this is his most anticipated release to date.


Exhalation: Stories, Ted Chiang Chiang is known to pack his short stories with revelatory ideas and deeply sympathetic characters. In “The Merchant and the Alchemist’s Gate,” a portal through time forces a fabric seller in ancient Baghdad to grapple with past mistakes and the temptation of second chances. In the epistolary “Exhalation,” an alien scientist makes a shocking discovery with ramifications not just for his own people, but for all of reality.


Inland, Téa Obreht The author of The Tiger’s Wife places the reader in the lawless, drought-ridden lands of the Arizona Territory in 1893, where two extraordinary lives collide. Nora is an unflinching frontiers­woman awaiting the return of the men in her life — her husband, who has gone in search of water for the parched household, and her elder sons, who have vanished after an explosive argument. Lurie is a former outlaw and a man haunted by ghosts. He sees lost souls who want something from him, and he finds reprieve from their longing in an unexpected relationship that inspires an expedition across the West.


The Nickel Boys, Colson Whitehead Whitehead’s Underground Railroad garnered a Pulitzer Prize, a National Book Award, and remained #1 on The New York Times bestseller’s list for several months of 2018. In his follow-up, The Nickel Boys, Whitehead dramatizes another strand of American history through the story of two boys sentenced to a hellish reform school in Jim Crow-era Florida.


The Paper Wasp, Lauren Acampora Abby Graven leads a solitary life. Once a bright student on the cusp of a promising art career, she now languishes in her childhood home, trudging to and from her job as a supermarket cashier. Each day she is taunted from the magazine racks by the success of her former best friend Elise, a rising Hollywood starlet whose life in pictures Abby obsessively scrapbooks. When Abby encounters Elise again at their high school reunion, she is surprised and warmed that Elise still considers her not only a friend but a brilliant storyteller and true artist. Elise’s unexpected faith in Abby reignites in her a dormant hunger, and when Elise offhandedly tells Abby to look her up if she’s ever in LA, Abby soon arrives on her doorstep. The Paper Wasp is a journey into the psyche and imagination of a woman determined to fulfill her destiny from one of the most unique writers to emerge in some time.


The Perfect Fraud, Ellen LaCorte Mysticism and medicine intersect with dramatic results in LaCorte’s page-turning debut. After graduating from college with a degree in English, Claire Hathaway decides to follow in the family tradition by becoming a psychic. Unfortunately, Claire lacks the special gifts of her mother and grandmother. The readings she gives at Mystical Haven in Sedona, Ariz., are complete frauds. That is, until Claire experiences something paranormal that she’s only ever heard her mother talk about.


Red at the Bone, Jacqueline Woodson The author of the young adult sensation Brown Girl Dreaming returns with a tale of two families from different social classes who are joined together by an unexpected pregnancy and the child that it produces. With the power of poetry and the emotional richness of a narrative ten times its length, Woodson uncovers the role that history and community have played in the experiences, decisions, and relationships of these families, and in the life of this child.


Summer of ’69, Elin Hilderbrand In her first historical novel, rich with the details of an era that shaped both a nation and an island thirty miles out to sea, Elin Hilderbrand once again earns her title as queen of the summer novel. It’s 1969, and for the Levin family, the times they are a-changing. Every year the children have looked forward to spending the summer at their grandmother’s historic home in downtown Nantucket. But like so much else in America, nothing is the same: Blair, the oldest sister, is marooned in Boston, pregnant with twins and unable to travel. Middle sister Kirby, caught up in the thrilling vortex of civil rights protests and determined to be independent, takes a summer job on Martha’s Vineyard. Only-son Tiger is an infantry soldier, recently deployed to Vietnam. Thirteen-year-old Jessie suddenly feels like an only child, marooned in the house with her out-of-touch grandmother and her worried mother, each of them hiding a troubling secret.


The Water Dancer, Ta-Nehisi Coates After a stint as a writer for the Black Panther comic book series, and author of Between The World and Me, Coates’ first foray into fiction is the story of how the Young Hiram Walker was born into bondage. When his mother was sold away, Hiram was robbed of all memory of her — but was gifted with a mysterious power. Years later, when Hiram almost drowns in a river, that same power saves his life. This brush with death births an urgency in Hiram and a daring scheme: to escape from the only home he’s ever known.&#8;