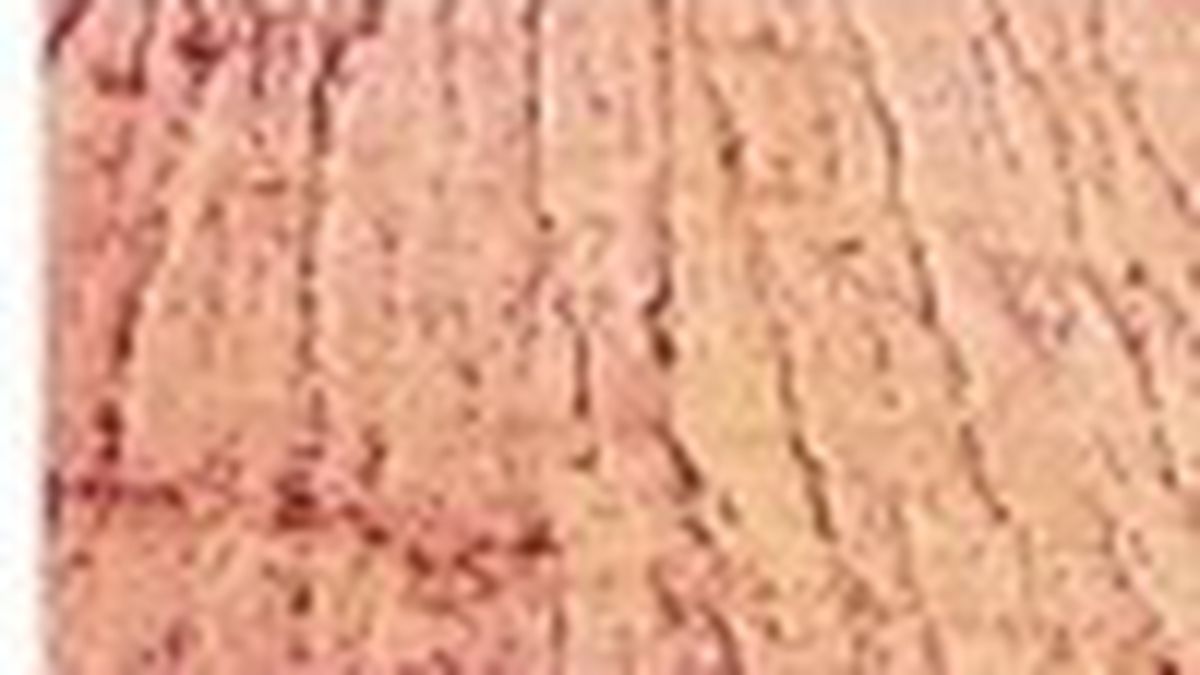 “Hey! Ain’t anybody gonna come get me?” yells Terence, the wheelchair-bound/stuck-on-the-porch guitarist, as his bandmates head out for another case of beer. Vic Chesnutt, the quirky singer-songwriter who plays said forsaken musician in Billy Bob Thornton’s 1996 flick Sling Blade, has himself been a wheelchair user since a 1983 auto accident and, like the character he portrays, is threatened to be left behind: a critically acclaimed and contrary footnote in the Athens, Georgia, chapter of The Big Book of Music. Though two releases in 1996 — a one-off major label release (About to Choke on Capitol) and a tribute record (Sweet Relief II, which saw industry heavyweights such as Madonna, Smashing Pumpkins, and REM covering his songs) — briefly raised his profile, Chesnutt’s brutally honest and unapologetic lyrics almost ensure cult status as his likely final station.

But a retrospective of sorts — the reissue of Chesnutt’s first four records (Little, West of Rome, Drunk, and Is the Actor Happy?, each with new artwork, bonus cuts, and liner notes — is now under way, and the total four-disc package weighs in at a memory-card-busting eighty songs. As might be expected from a songwriter known for his churlish insight, the results, particularly on the freshman effort Little, are, in a word, discomfiting.

Not surprisingly, the sound throughout is almost mercilessly raw — one bedeviled voice over a densely strummed guitar. Still, from lead track “Isadora Duncan” (She sang, ‘My smile is more than pearly white/And my dreams are more than you’) through the ferocious “Speed Racer” (I’m not a victim! I’m not a victim!/I am intelligent! I am intelligent!) and the prickly “Independence Day” (Hemingway, you did your fat little self justice/So here’s to you, you articulately dead fisherman), the songwriting mined from Chesnutt’s black-hearted inner poet rises above this most basic of folk recordings, and leaves its own peculiarly indelible mark.