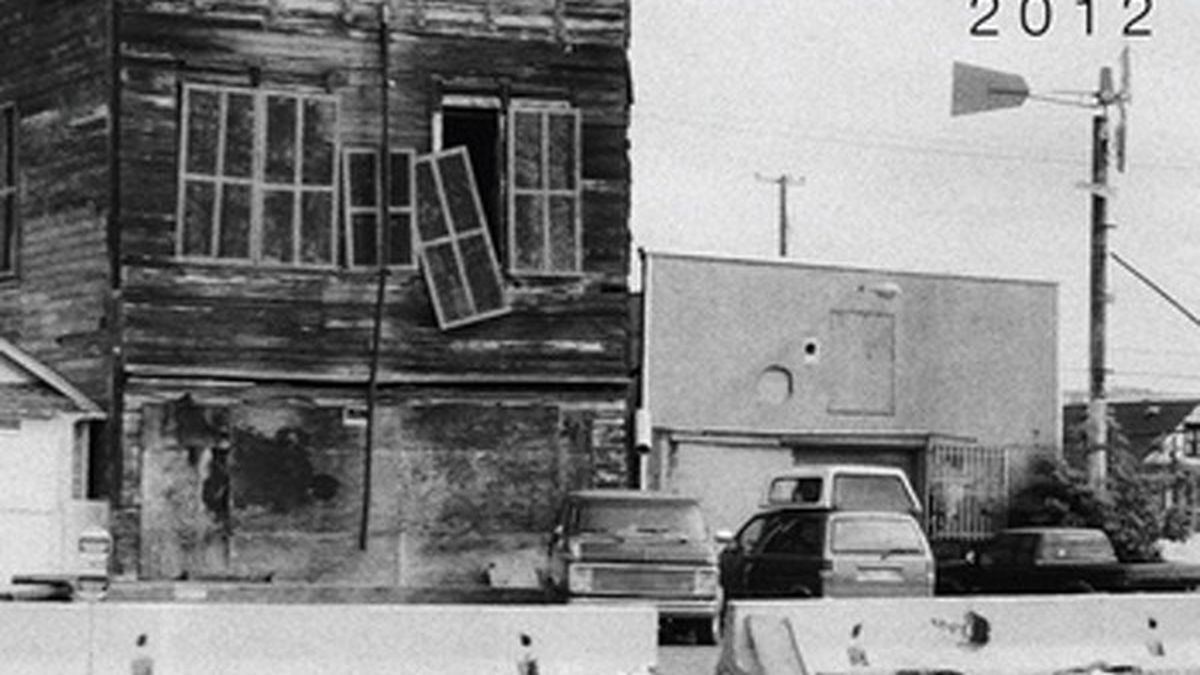 The West In Dust compilation is another reason why the future of the industry may rest in the hands of tastemakers. Self-professed music nerds Dave Reep (of 3rd Culture Records) and Glenn Jackson (an XLR8R scribe who runs the blog/label Mapzzz) started Oakland’s West In Dust label to champion low-end theories from the artistic fringes of electronica. They curated the record by contacting musicians they’d been following on SoundCloud, as well as soliciting tracks from Oakland artists that, Jackson says, they “pretty much see on a daily basis.” This month they’re offering the comp as a free download on their website and Bandcamp page.

While the artists are as far afield as Australia and the UK, trends emerge: heavy bass counterbalanced by the rhythmic ticks and taps of two-step; and moody vocals, sampled and distorted until their meaning is stripped and the voice blends into the instrumentation.

Possibly because their vocals are more intact, the quieter tracks stand out: Placeholder’s “Pot Pan” is like a soft-shoe routine ruptured by bass and punctured by verbal exhortations. Yalls’ “Outerbanks” is cut-up keys with spooky crooning. And Colo’s graceful clodhopper “You’re Mine” makes its case with those two words repeated over a slow-rolling avalanche of live drums, steel drums, and rumbly white noise.

The West In Dust co-founders also appear on the comp. Dave Reep turns in the glossy, multi-tiered house number “All I Can Say” (credited as Elephant & Castle) as well as glitchy, tambourine-spiced “Step Right” (credited as Rave Deep). Glenn Jackson puts forth “Fell,” a mid-tempo, funky house number that slowly burns through electronic rhythms and patterns that are at once familiar but deftly reutilized. (self-released)

Next ArticleOn the Road with Victory and Associates, Part 4: Scottsdale, Arizona