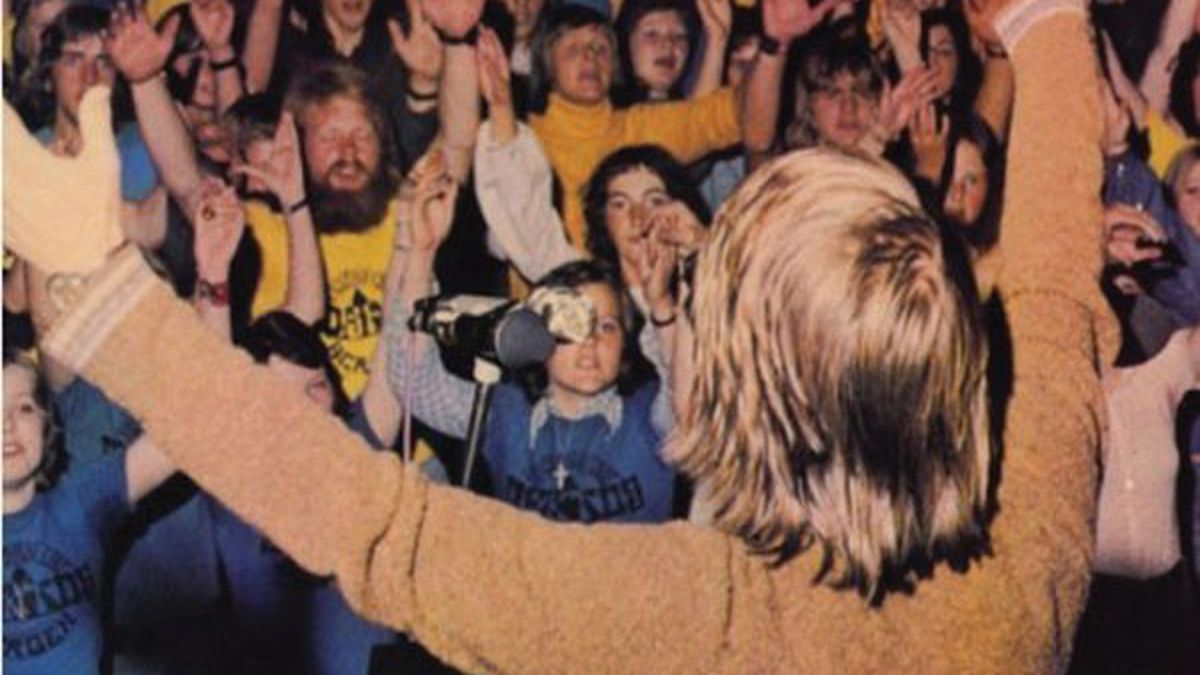 The most famous Norwegian musical exports might be black metallers best known for murder sprees and burning churches, but in the late-Sixties, a wave of progressive Christian music emerged, inspired by American hippies. Known as Ten Sing (Teenage Singing), this movement produced Christian strains of popular music genres intended, at the time, to bring more youth into the church.

It also became a cottage industry. These Christian labels were the indies of their day, and recently, music historian Lars Mørch Finborud took it upon himself to put together a lovingly reproduced sampler of a largely forgotten moment. Standout tracks include one by Heralds, the ominous horn section of “Kom” by That’s Why, and the oddly titled, bongo-heavy instrumental “No Smoking,” by Soli Deo. There’s a bit of choral music, funk, and even disco on the B-side.

I was hoping for sounds along the lines of the Langley Schools Music Project, something naïve and spooky and bygone. But that description might be a little too reductive for this compilation. The Norwegian musicians here are operating in their own headspace to some extent, but they are all competent at their craft. It led me to realize that as much as black metal fans fetishize the music’s over-the-top dedication to “evil,” it is just as much a fetish, in the opposite direction, to seek out an extreme form of “purity.” Record collectors are nothing if not fetishists. The times changed for these folks and by the Eighties, most of the Christian musicians were folded into the secular mainstream.

You may get more value out of the CD version than the LP, as it comes with a 36-page booklet. The vinyl version comes with inner-sleeve liner notes by Finborud. (Plastic Strip Press)

I Repeat: Not a Hooker