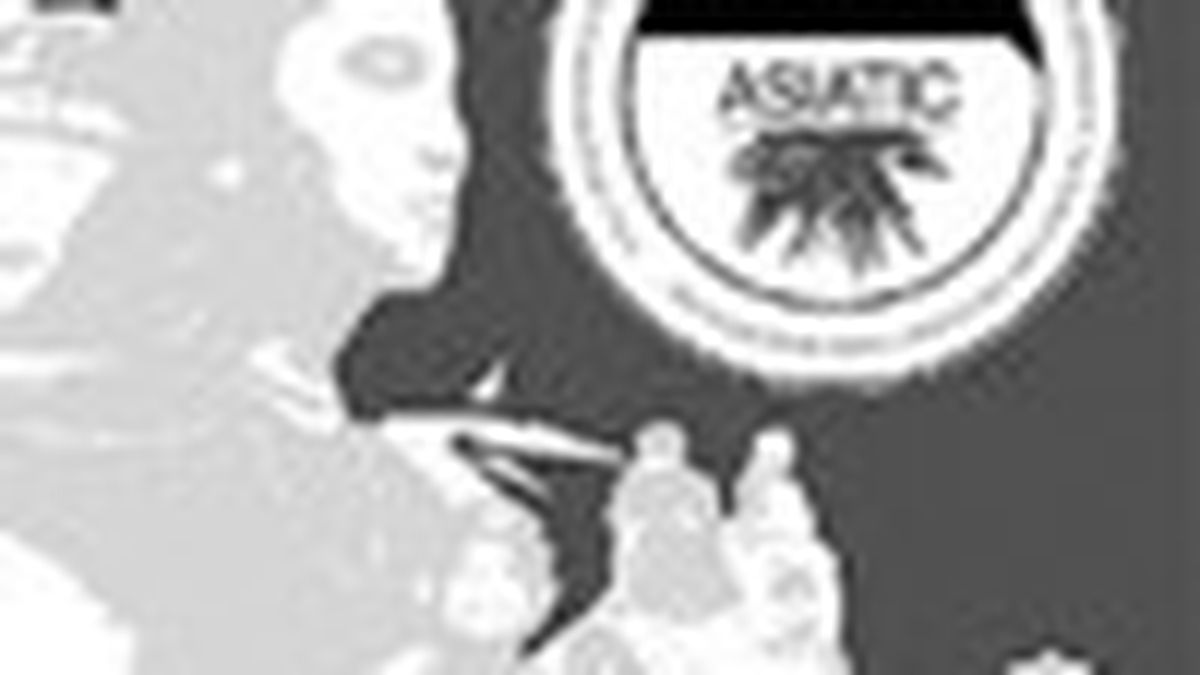 A coast-to-coast collective of artists, activists, and hip-hop heads, Motivate Movement’s origins date back to 2000, when it put on a showcase in memory of Michael Francisco, the local graffiti legend also known as Dream. Asiatic is its latest project, an eighteen-track compilation two years in the works, featuring top-notch beats, rhymes, cuts, and spoken word from a wide variety of Asian acts. The album cover states that it’s “delivering the message to the world that they do exist.” While acts like Philly’s Mountain Brothers and the now-defunct Invisibl Skratch Piklz have given a platform for talented Asian artists, they still remain virtually invisible on the mainstream rap radar.

The majority of cats on board hail from around the bay; some of them you’ve probably heard of before, and others are still coming up. Vinroc (Triple Threat DJs) teams up with Zion of Zion I for the slickly chopped, uptempo jam “Ghost in a Shell,” putting a different spin on a choice sample once rocked by Above the Law. Psychokinetics get nice with a spooky head-nodder called “Easy as It Looks,” while Vallejo’s Groundbasics and Golda Supanova represent lovely with “Growing Process,” lacing a classic MJ loop with intelligent rhyme schemes and rideable, clap-happy beats. Other local standouts come from Feenom Circle, Oakland Faders, Zhaldee, 427, Evil Lurks, and Unidentified.

Hopefully, records like this will serve as a wake-up call to the rest of the world, proving that Asians in hip-hop contribute a lot more than just kung fu samples and tricked-out Acuras.