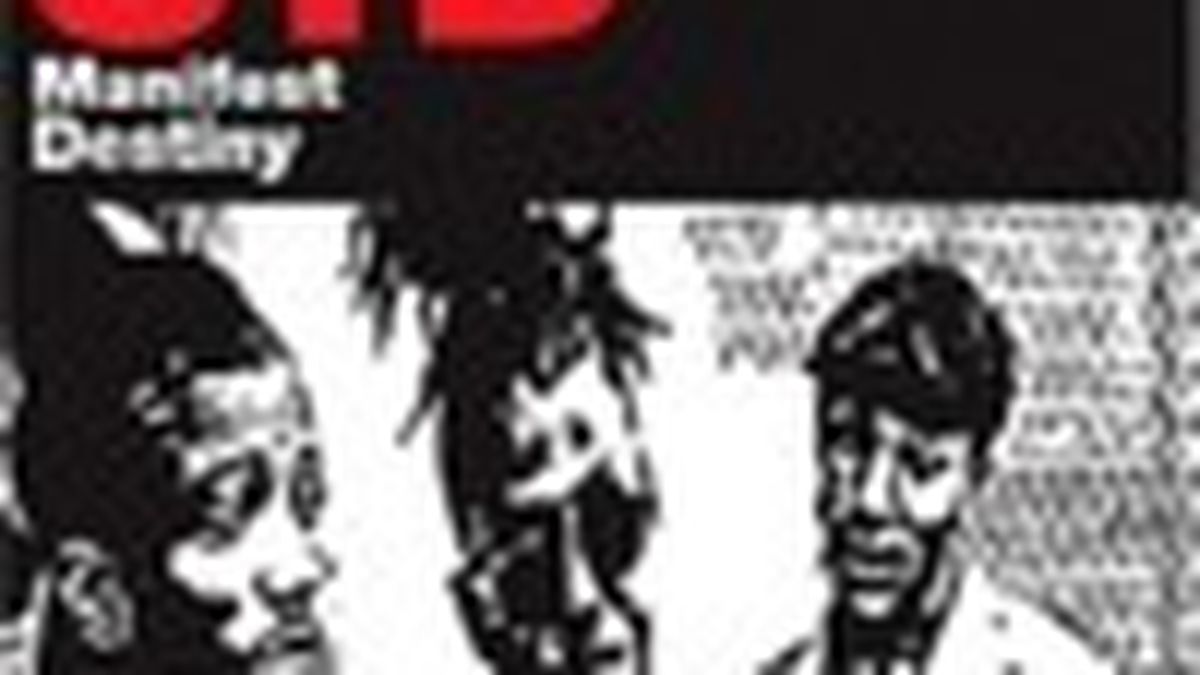 Five years after Black on Both Sides, Mos Def has traded those shaggy dog tales about Ms. Fat Booty for a new preoccupation: convincing his fans that the rock ‘n’ roll and hip-hop hybrid actually works — moreover, that it’s not actually about combining sludge power chords and remarkably inept rapping (à la Korn or Linkin Park), but more concerned with reorienting rock ‘n’ roll toward its black essence. In fact, the artist built his most recent album, The New Danger, around a concept he introduced in the 1999 joint “Rock and Roll”: situating hip-hop in a lineage of black music that grants rock the same generative role as the blues.

The idea is compelling, but The New Danger doesn’t sound as satisfying as the hip-hop tracks Mos Def produced a decade ago. Performing with his brother DCQ and friend Ces in 1995, Mos Def seemed a lot grimier and more New York-ish — the kind of guy who would lurk around barbershops or barstools and spin the lives of Brooklyn characters into hip-hop lore. The three christened themselves Urban Thermo Dynamics (UTD) and debuted with Manifest Destiny, whose title track and sleeper hit “My Kung Fu” became underground classics. Apparently shelved for political reasons, the album is out now in conjunction with the mix tape U Know the Flex, which Mos Def and DCQ recorded under the name Medina Green in 1997.

It sucks that Ces doesn’t reemerge in Medina Green, because her raps are actually the best part of Manifest Destiny. Sounding like a rougher version of Heather B, she makes tracks like “You Can Run” really cook, even if the beats are a little dated. Although the minimalist, noirish tones and hooky raps make this a more musical album than U Know the Flex, Medina Green’s mix tape will likely find favor among underground enthusiasts because of its hit track “Beef,” a veritable gangsta/spoken-word tryst. It’s a godsend for hardcore Mos Def aficionados — no hip-hop and rock mixed marriage could compare.