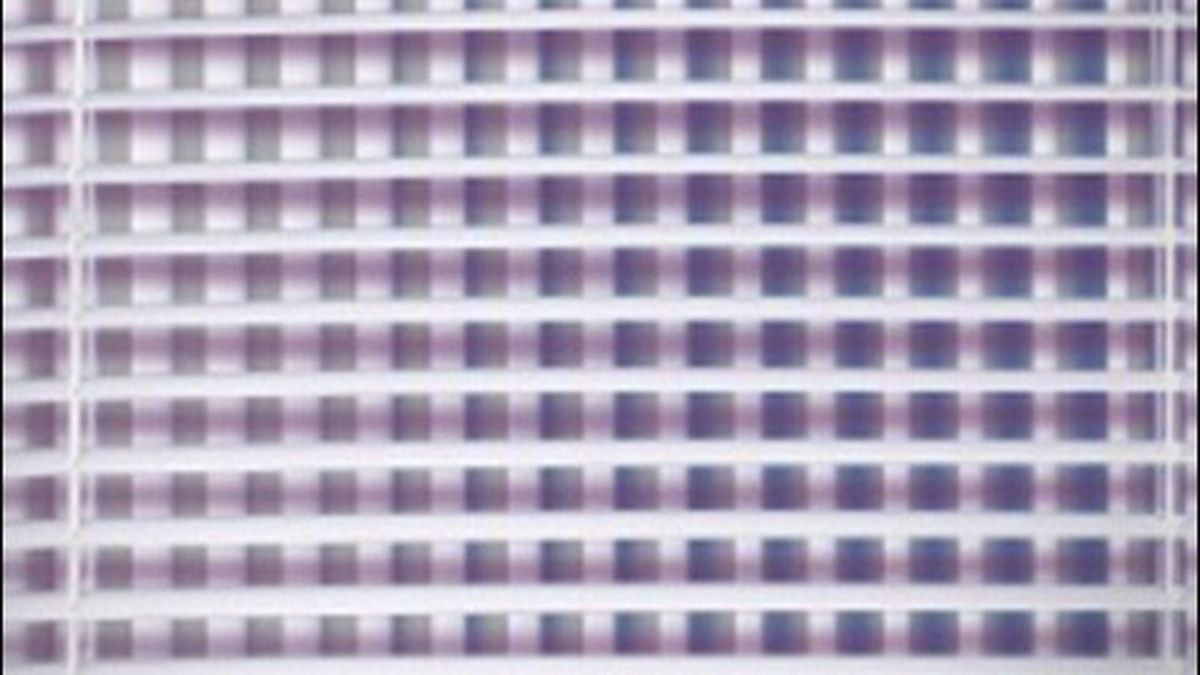 Every year, Kala Art Institute awards nine emerging and innovative artists with fellowships involving a six-month studio residency that culminates in an exhibition. This past year’s batch of talented creators is now displaying the work they produced in Para-Apparatus at Kala Gallery (2990 San Pablo Ave., Berkeley). In the show, artists Brian Barr, Ben Bigelow, Andrew Connelly, Tammy Rae Carland, Amy M. Ho, Cybele Lyle, and James Sterling Pitt each present their work through a unique self-designed apparatus that diverges from typical wall hanging. In doing so, the artists form a space that prompts viewers to engage with the works in new ways, and rethink the preconceived relationship between the artist and their art.

One of the most eye-catching pieces is Andrew Connelly’s “Depression,” a photo installation featuring burnt objects that the artist found in the wreckage of his home after it caught fire in 2006. Each object — a camera, a fan, a harmonica, a spoon — is mutilated into a grim shadow of what it once was, an appearance that is emphasized by the clean white background against which Connelly captured them. The photographs are arranged on the spokes of a massive metal wheel that funnel toward a hole in the center, as if flushing the objects down the drain of time.

Tammy Rae Carland’s work similarly engages with notions of temporality through the static medium of photography. “Discogram” consists of two large-scale photograms created by shining a light on a moving disco ball in a dark room. Black distorted squares and diamonds fan across the white paper in a dance that appears somehow both calculated and arbitrary. With this piece, she aimed to bridge the conceptual gap between the ephemerality of performance and the stillness of photography.

Across the gallery, Ben Bigelow’s work continues this interrogation of temporality, but within the digital sphere. After creating digital still lifes with 3D animation software, he photographed them with a Polaroid camera. This process effectively transformed each infinitely reproducible composition into a unique, temporary, and tangible piece of work that muddles the distinction between the virtual and the real. Meanwhile, his installation, “Shift,” features an animation of continuously opening and closing blinds that reveal a randomly generated combination of glowing colors each time they open. The piece provokes contemplation on the dichotomy between programming and spontaneity, another tension that pervades digital culture.

While the works in Para-Apparatus vary broadly, each possesses a conceptual edge, which ultimately pushes the show as a whole beyond mere aesthetic intrigue. In designing an unusual method to present their work, the artists inevitably imbued each piece with an extra layer of involvement and self-awareness that ultimately lets their personalities slip through the seams of the show. This renders the exhibition an excitingly intimate game of getting to know each talented fellow.

Best Bowling Alley: Providing surreal mercy on the morning after