Daniel Kammen, the Class of 1935 Distinguished Professor of Energy at the University of California, Berkeley, and a key member of the Inter-Governmental Panel on Climate Change, has given a big boost to the student-led campaign pressuring the University of California’s Regents to divest from oil, gas, and coal companies. Kammen is a renowned scientist and highly sought after adviser to the United States government on energy policies. 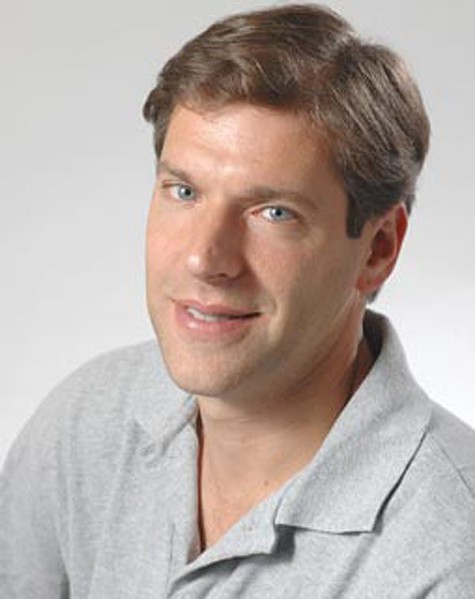 “UC Berkeley and most institutions are financially invested in destroying our future,” wrote Kammen in the Tuesday, December 3 issue of the Daily Californian. “As a faculty member who understands deeply the challenge climate change poses and the urgency with which action must be taken, I call on my fellow faculty to stand with the students of Fossil Free Cal and Fossil Free UC in calling on Chancellor Dirks, President Napolitano and the president of the Berkeley Foundation to be on the right side of history by moving our endowments away from fossil fuels and reinvesting in a sustainable future.”

Kammen’s support for fossil fuel divestment comes right in the middle of the UC Regents’ search for a new chief investments officer to manage the system’s $82 billion in assets, a pot of money that surpasses the assets of most private equity firms and many of the world’s biggest hedge funds.

The UC Regents oversee a retirement system, a system-wide General Endowment Pool to support the campuses, and two investment pools to grow the university’s working capital. Within these various UC investment funds are stocks and bonds of oil, gas, and coal companies worth billions of dollars. Together the company’s that UC is invested in are most responsible for the greenhouse gas emissions causing climate change.

According to Kammen, “The 200 largest fossil fuel companies hold, in the form of projects and assets, about five times the amount of carbon in their reserves that the scientific community has deemed responsible to even consider burning in order to avert runaway climate change.” In other words, if these companies extract and burn these carbon energy deposits, we’re fried.

The UC Regents don’t regularly disclose the details of what’s inside its various investment funds, but information from 2012 shows that a considerable percentage of the UC Retirement System’s funds is invested in fossil fuel company stock. For example, the UC Retirement System held stock in oil and gas fracking companies like Apache Corp and Devon Energy. UC also owned shares in the TransCanada Pipeline Company that is seeking approval for construction of the controversial Keystone XL Pipeline that would funnel Canadian tar sands oil into the United States.

“We are excited that Dr. Kammen has voiced such strong support for our campaign,” said Ophir Bruck, a UC Berkeley senior and organizer with Fossil Free Cal, the student group that has spearheaded the divestment campaign. “With his vast experience on climate issues, his endorsement makes it even clearer that UC Berkeley and the University of California must be leaders on climate action by, among other efforts, divesting our portfolio from fossil fuels.”

According to Fossil Free Campaign, an activist network that supports grassroots divestment movements on college campuses, in cities and towns, foundations, and religious institutions, eight colleges and universities in the United States have already committed to divesting school funds from the fossil fuel industry. In the Bay Area this includes the San Francisco State University Foundation which committed to divestment in May 2013.