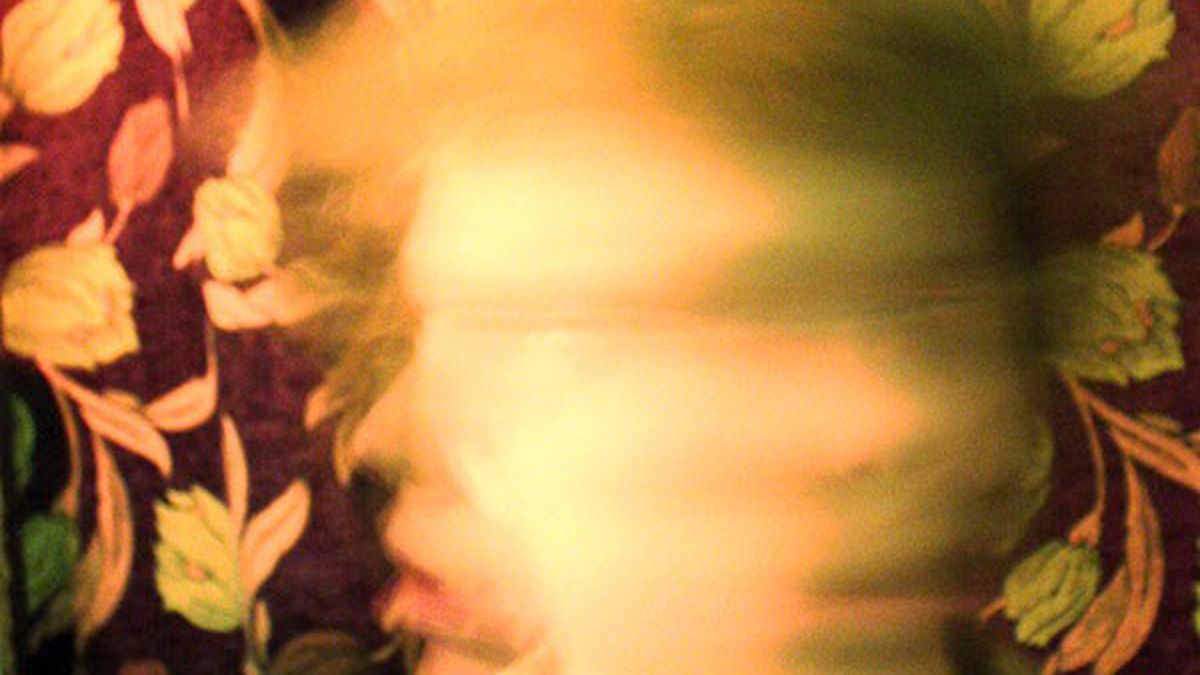 Last year’s self-titled effort from Bay Area resident Ty Segall
somehow managed to make less of an impact on the general rock culture
than it might have. Even amidst the wash of garage-inflected NorCal
acts, Segall’s take on the one-man-band should have served to
ingratiate him to the brash-rock cognoscenti of the area. It’s been his
persistent work, not just as a solo act but also with the group
Traditional Fools, among others, that a year later the release of
Lemons could be welcomed by a relatively broad swath of garage
and punk aficionados.

Although joined by a bassist and drummer in a live setting, Segall
decided to go it alone during the recording process. What resulted
isn’t completely detached from last year’s long player, but the
blues-come-garage stomp that was so pervasive has been augmented by a
traditional rock-ensemble inclination.

“Untitled #2” arrives as a twisted amalgam of Eastern music and some
forgotten surf instrumental, while the album’s first single, “Cents,”
comes off as a lost classic from the Cramps. Those disparate influences
don’t seem too difficult for Segall to reconcile, though. And when
throwing in a cover of Captain Beefheart’s “Dropout Boogie,” the
historicity of rock that Segall works with appears completed.
Exploiting these diverse rock caveats, Segall’s arrived at another
stunner. This time, hopefully, more than just folks on the scene are
going to listen. (Goner Records)