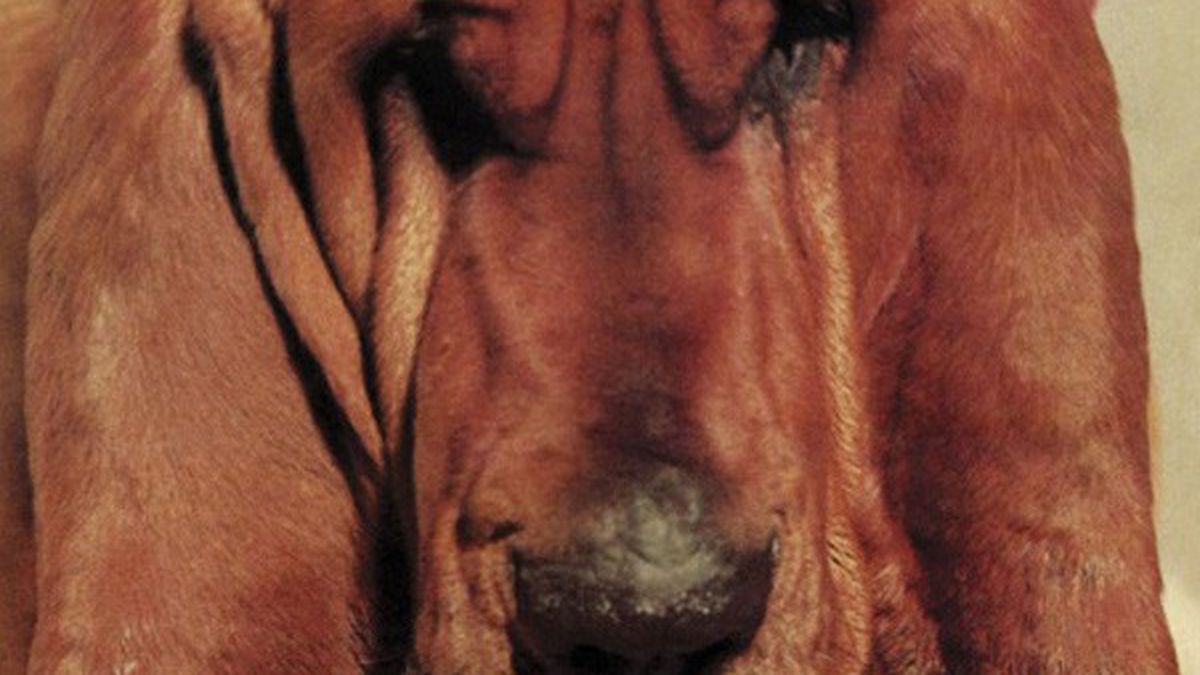 You have to forgive the apprehension when, in a recent interview with Pitchfork, Ty Segall admitted that he wanted to create a “serious” record with Goodbye Bread, his fifth release. This, after all, is a musician who’s built a career and amassed a following by being the opposite of serious and measured, by making albums that appear to be composed entirely of incendiary, organic guitar riffs, and usually doing it in about two weeks in someone’s basement. Of course, every artist — especially one as young as Segall, who’s 23 — wants to be taken seriously, but all too often, “serious” can suck the soul right out of something.

But! Apprehension unwarranted: Segall may have gotten serious on Goodbye Bread, but his soul’s still right there in plain sight. Bread shows us an artist genuinely willing to push himself — and it’s a thrill to hear. There’s still plenty of Segall’s lo-fi garage-rock sound, but it’s the tracks where he really stretches that succeed the most: The opener, “Goodbye Bread,” is about as close to surf-pop as we’ve ever seen Segall, and it’s a standout, as is the slightly droney “Where Your Head Goes.” Seriously. (Drag City)