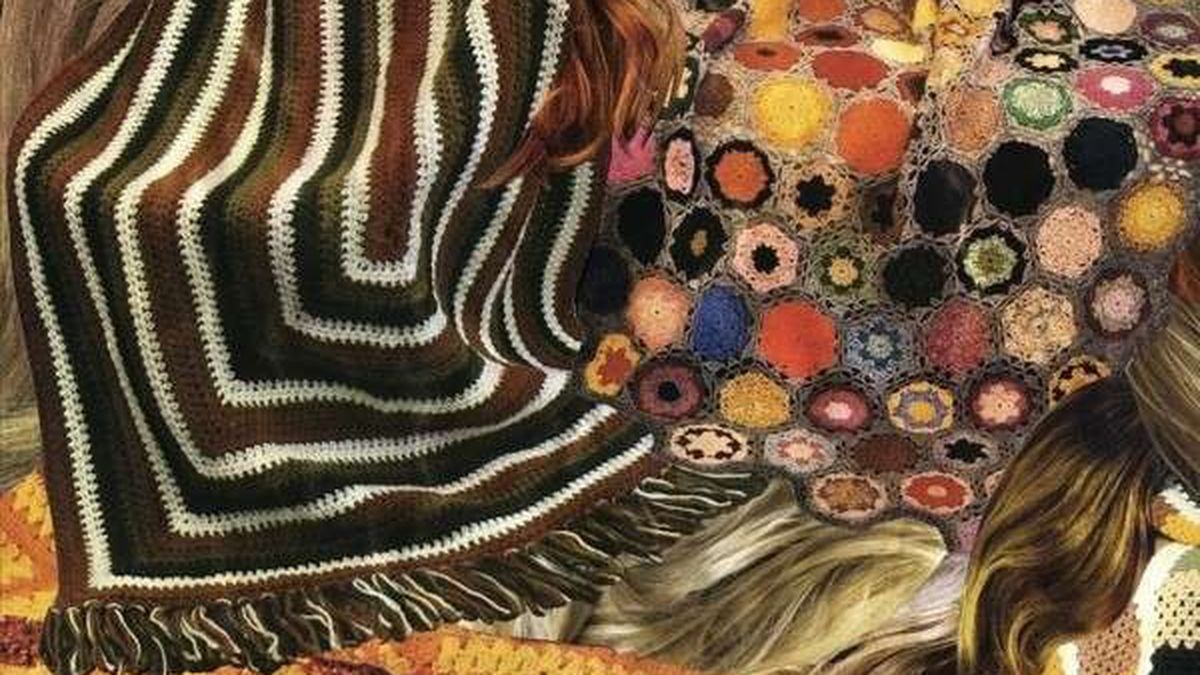 Segall is an admirably adventurous songwriter, but he’s not a wordsmith (his lyrics are often cliché, ambiguous, and rely on oohs and ahhs). On the track “Crazy” he rhymes “one” three times in a single verse; “She Don’t Care” repeats the same offense with “today.”

On “6th Street,” he plays sluggish slide guitar and coos about being downtown; it’s a heavy-handed stab at something rootsy, but a spirited solo props the song up. The title track is the album’s — and perhaps Segall’s — most realized track. With its confident vocal phrasing and rich string accompaniment, it sounds like Segall’s new prototype.

But “Sleeper” is the most compelling song of the album; it’s the rest of the songs that inspire drowsiness. It took Segall several attempts to release an exceptional garage album, and his foray into folk will clearly need similar development; his overused rhymes and simple images don’t suffice. (Drag City)

A Lot of Executions

Parker Griffith. Wrong for Alabama. Or Not.