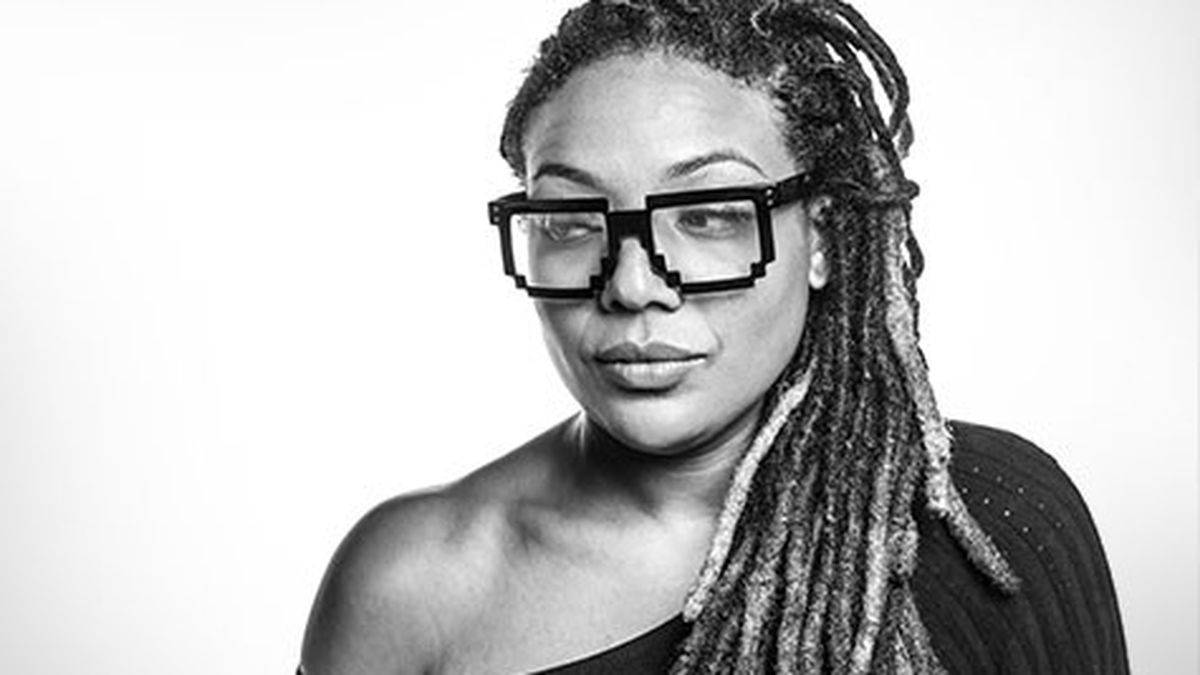 Turning The Volume Up On Oakland

For years, there was a formula indie bands could follow to land record deals. Jeff Saltzman, a longtime Berkeley-based music producer and former manager of Green Day, recalled how emerging punk and rock groups would build a following in their hometown, record a demo, and send it off to labels.

They would then do a showcase, and if there was interest from multiple labels, they would get a record contract fairly quickly. “That was it. These bands were often signed off of a demo,” said Saltzman, who has produced music by The Killers, Blondie, and Death Cab For Cutie. “And the bands spent months making these records. … That’s how you get your sound.”

That model has effectively disappeared over the last decade or so. But the talent has not. And the veteran producer is now working to help bridge that gap in Oakland through a compilation album he is recording with some of the city’s promising and ambitious indie groups. The album, Oakland Grit, will showcase twelve Oakland bands and artists — high-caliber musicians who, Saltzman said, would have likely scored traditional record deals under the old paradigm.

“It’s a whole bunch of great new young bands, and that’s the most exciting part,” said Saltzman, who grew up in San Francisco and now records at Skyline Studios in North Oakland.

The compilation is a joint project of Sarah Sexton, who runs the entertainment company Oaktown Indie Mayhem, and Angelica Tavella, the founder of Oakland Drops Beats Music Crawl, a new festival that launched in April. The team has released two preview tracks, one by Tavella, who performs under the moniker Nyx, and another by Whiskerman, an Oakland-based rock group. The full compilation will be released next month.

“We’re capturing a certain moment of time in Oakland,” said Tavella. “We were having trouble confining it to a certain sound, since there is so much good music here.”

The compilation builds on the efforts of Tavella and Sexton to elevate the Oakland music scene through their various projects. As a prolific booker and promoter in Oakland, Sexton works with a number of local venues and is the official booking partner for Awaken Café, where, this fall, she will be hosting the second annual Mayhem Fest, a battle-of-the-bands style competition and festival.

“There’s really a music industry that’s growing here in Oakland,” said Sexton. “Some people think that if they’re going to make it as professional musicians, they have to move to New York or LA, but that’s not the case.”

Tavella, who is also recording her EP with Saltzman and producing the second Drops Beats Music Crawl this Saturday in downtown, added: “The idea of the compilation is that there’s a ton of cross-promotion and cross-pollination.” Sexton noted that they are also launching a web platform showcasing interviews and photo shoots with the Oakland Grit artists.

Jennifer Johns, an Oakland native and soul singer who has an upbeat dancehall track on the compilation, said she didn’t previously know a lot of the artists on the album, which was one of the draws of the project. “How fucking exciting — there are all these new musicians and all these different sounds happening,” she said, adding that the album is a good opportunity for Oakland newcomers to collaborate with longtime East Bay musicians.

The compilation will be released online, and artists will be free to use the recordings on future albums and projects. And while the styles of music represented are diverse, Saltzman’s methodical recording process and the indie garage style are common threads, making the final product more than just a disjointed mixtape.

For each song on the album, Saltzman is volunteering three days of his recording services — typically noon to midnight, or much later — in the studio, which features three different tracking rooms, two control rooms, and vintage gear. Saltzman said that he encourages experimentation, which is evident on Whiskerman’s track, “Paradise,” a dark rock/soul ballad that features the haunting falsetto melodies of lead vocalist Graham Patzner over strings and synthesizer. The slow-march rhythm of the six-minute song takes a sharp turn at the four-minute mark, when the track transitions to an uptempo, improvised section with sitars, and dissonant, distant vocals, making something of an eerie orchestral breakdown.

“There’s going to be this underlying theme,” Sexton said, describing Saltzman’s signature production. “You can’t really pinpoint what it is, but you’re going to know it when you hear it. It’s just going to be an absolutely beautiful masterpiece.”

Facebook
Twitter
Linkedin
Previous articleOne Night Stands
Next articleMid-Week Menu: The Kwik Way Is Closed, Muracci’s Is Coming to Berkeley, and The Dock Is Giving Away Beer