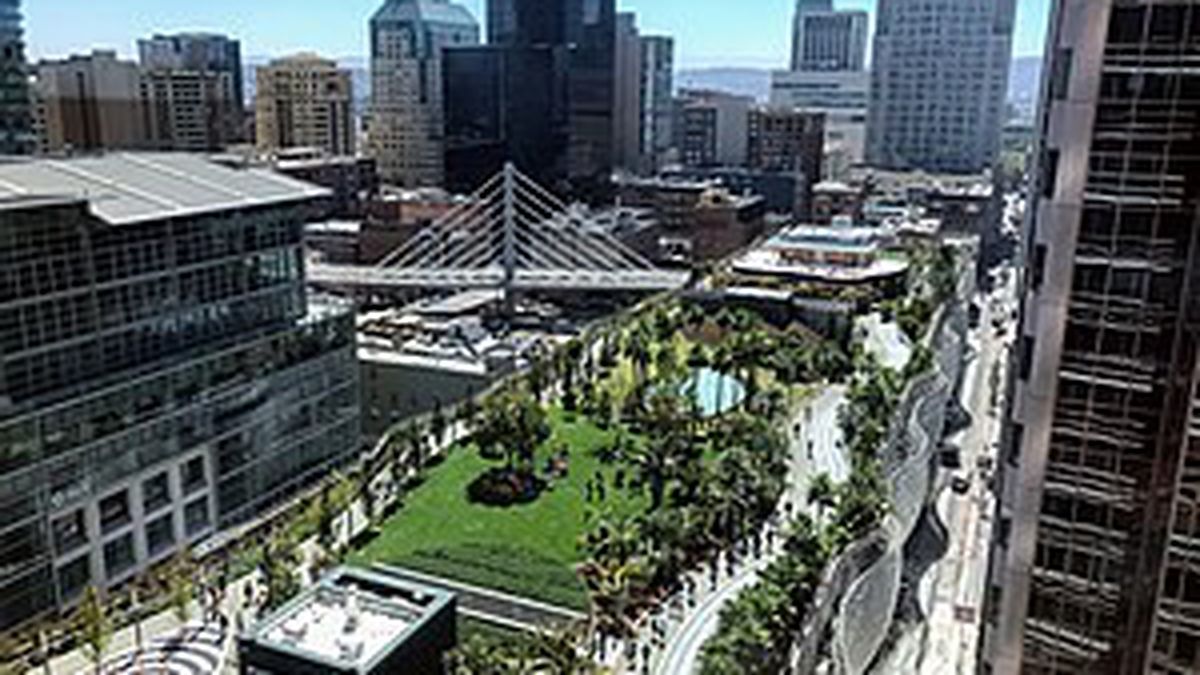 1. The new $2.2 billion Transbay Terminal in San Francisco will remain closed indefinitely as officials attempt to determine what caused two large steel beams in the center to crack, reports Erin Baldassari of the East Bay Times$. In addition, Fremont Street, along the terminal, will be closed until at least Oct. 12.

3. A $240 million project at the former Alameda Naval Air Station, which would include a new veteran’s clinic and a national cemetery and was approved in 2012, is stalled, reports Peter Hegarty of the East Bay Times$. The Alameda City Council is preparing to pressure the U.S. Department of Veteran’s Affairs to jumpstart the project.

4. The U.S. Supreme Court refused to hear an appeal from a Silicon Valley billionaire who wants to block public access to Martin’s Beach near Half Moon Bay, reports Paul Rogers of the Mercury News$. The high court’s decision means that Vinod Khosla must keep a private road to the beach open — at least for now.

Next ArticleSavage Love: Hearts and Minds