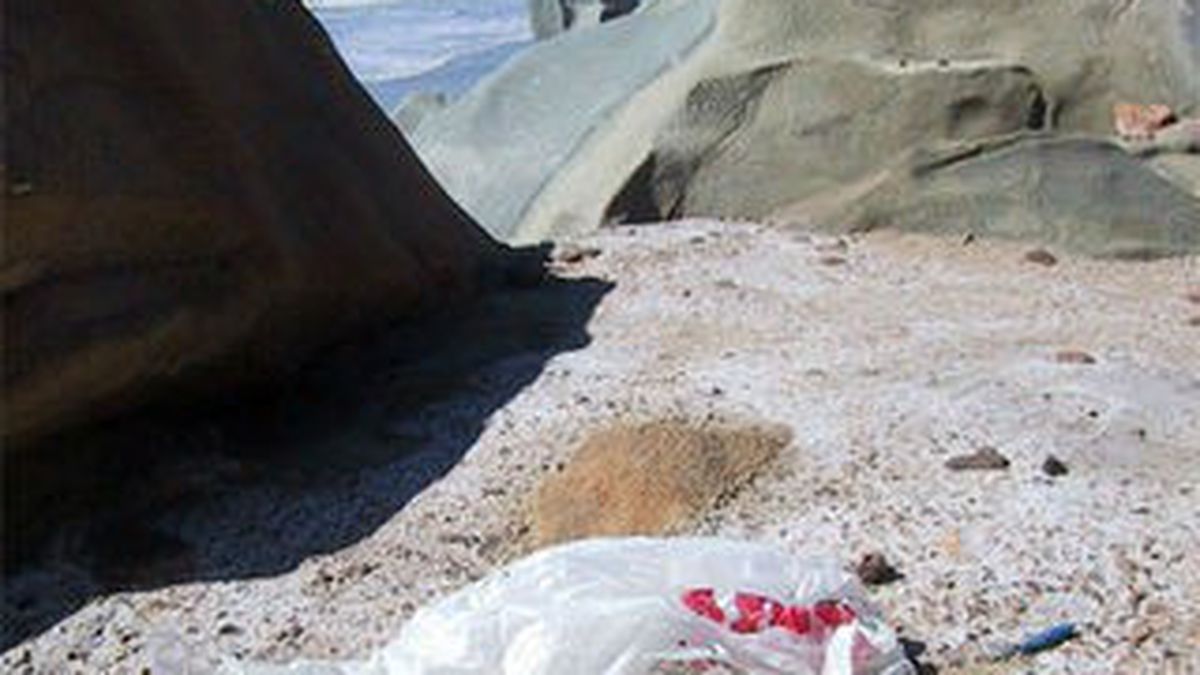 [jump]
2. Organized labor joined with Republicans to defeat state legislation that would have required political ads for or against ballot measures to prominently list their major funders, the LA Times$ reports. The legislation also would have also banned major donors from disguising their identities by forming secretive groups with innocuous sounding names.

3. State lawmakers approved legislation that would require most employers in the state to provide at least three sick days to workers, the LA Times$ reports. The bill is now awaiting the governor’s signature.

4. The state legislature also sent a package of bills that would regulate the use of groundwater in California for the first time, the Bay Area News Group$ reports.

6. San Francisco will become the first city in the nation to offer a tax incentive to owners of vacant lots to turn them into urban gardens, the Chron$ reports.

7. And President Obama’s approval rating continue to decline in California, as liberals have become increasingly disenchanted with him, the SacBee$ reports, citing a new Field Poll.
Facebook
Twitter
Linkedin
Previous articleThree Great Corn Dishes to Try Before the Season Ends
Next articleLaurel Book Store Is Moving to Downtown Oakland