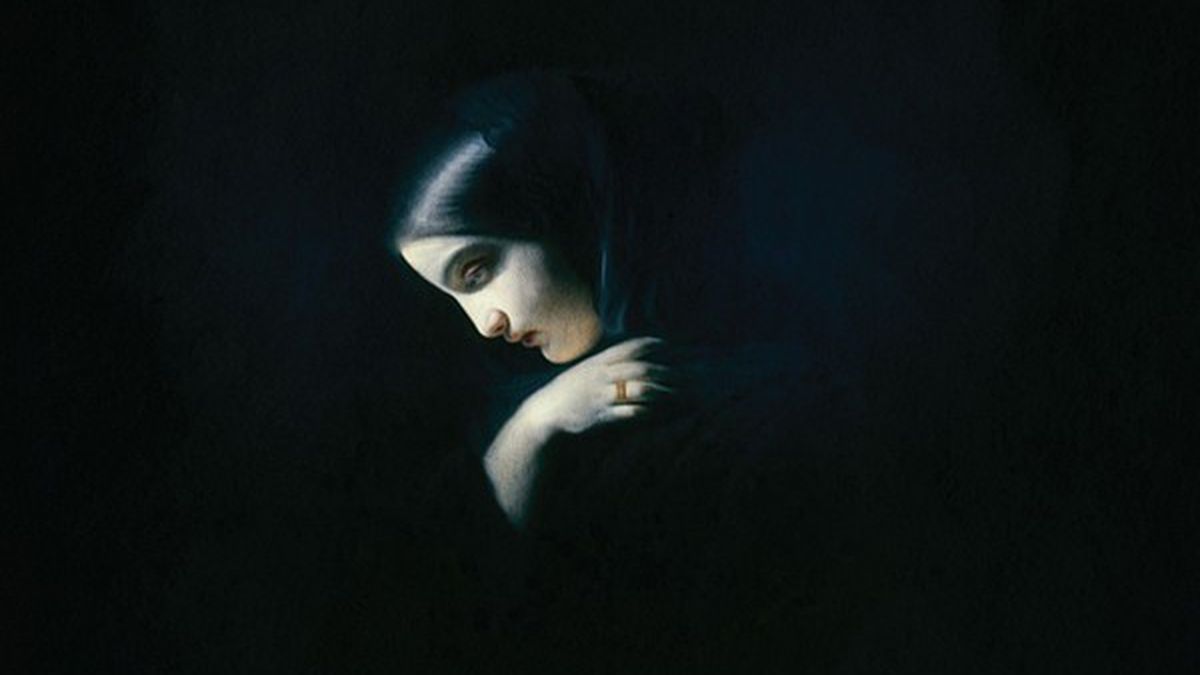 True Widow is not one of those bands that tries to reinvent itself. From the beginning, it’s been clear that the Dallas trio has been committed to a very specific vision: a “stonegaze” sound characterized by droney, repetitive riffs; heavily reverbed male-female vocals; and a slow-to-mid-tempo pace that’s easy to get lost in.

This formula has carried True Widow through two well-received albums, elevating the band to a cult-like status in the metal scene. But when a band only cares to do one thing well, it runs the risk of using up all its good ideas early. Indeed, while I enjoyed True Widow’s sophomore effort, As High As the Highest Heavens and From the Center to the Circumference of the Earth, it did lack some of the immediacy of its debut, even though, on the surface, the two albums sounded similar. With the band’s third effort, Circumambulation, True Widow seems to have wisely concentrated on injecting more pop hooks into its seemingly simple sound.

The thick hypnotic riff of “Four Teeth” makes it one of the album’s most headnodable tracks, and bassist Nicole Estill’s soft lead vocals reinforce its poppiness. “HW:R” is similarly catchy and brighter in feel than dark and foreboding tracks like “Creeper” and “S:H:S.” The differences are subtle but significant.

The band’s instincts (more hooks and vocals from Estill) feel right. Circumabulation may still not eclipse the band’s debut, but it shows that True Widow still has plenty of room to explore within its decidedly strict confines. (Relapse Records)

Editor’s note: A previous version of this story misstated the city True Widow is from. This version has been corrected.