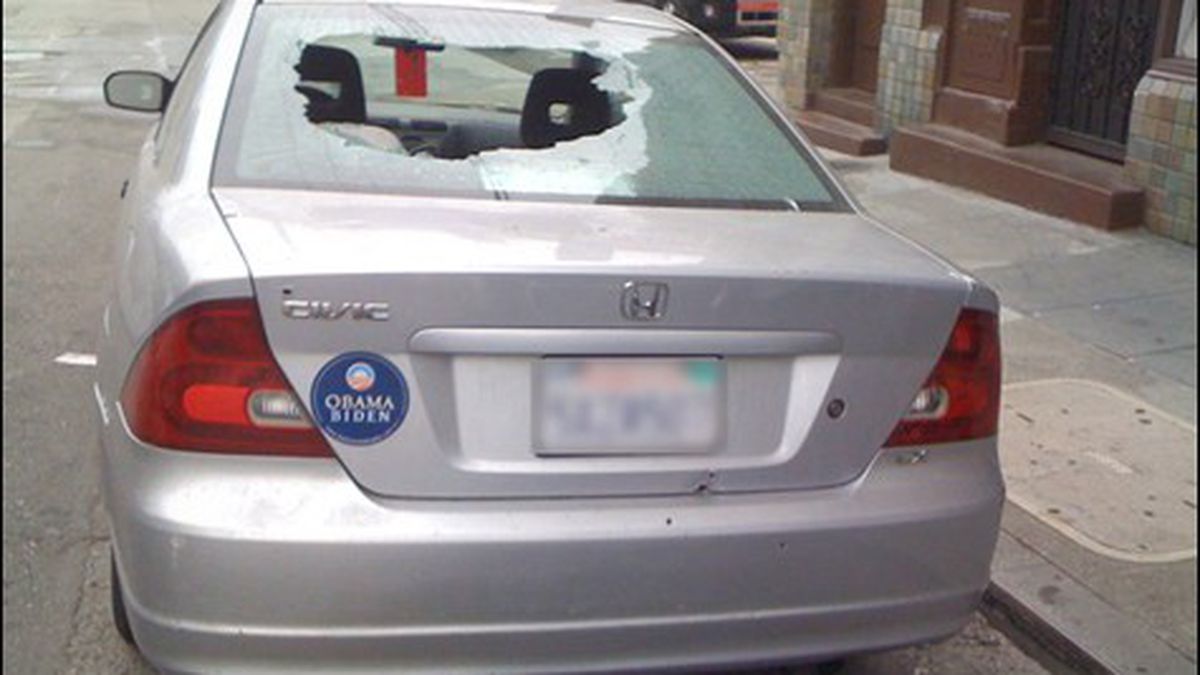 After a spate of violence, an Oakland nightclub tries to appease its neighbors— without having to close its doors.

Suffice it to say the last few weeks haven’t been good for Club Paradiso’s image. Just over a month ago, local musicians Brontez Purnell and Adal Castellon, both of the band The Younger Lovers, made headlines when they were attacked outside the Telegraph Avenue club in what they alleged was a hate crime. Then, less than three weeks later, a brawl allegedly spilled out of the club and turned into a full-fledged gunfight. Witnesses would later report seeing and hearing up to 25 shots fired and more than 40 people engaged in the melee.

It all led up to an undeniably tense community meeting attended late last week by about twenty neighborhood residents as well as representatives from the Oakland Police Department, the Alcoholic Beverage Control, the Oakland City Attorney’s Office, and the security company hired by Paradiso. Voices were raised, accusations flew, and, at one point, one of the club’s neighbors got up and stormed out of the room. Residents described the gunfight as only the latest in a series of incidents that, in aggregate, signal escalating violence in the neighborhood — and which they argue are a direct result of Paradiso’s presence.

“There’s been struggles around Paradiso for the past several months,” said one resident — who asked to be anonymous for fear for her safety — a few days after the meeting. “There’s been noise. There have been fistfights. I’ve felt personally intimidated by some of the people at the bar.”

Other neighbors also reported loud music and drinking in the parking lot behind the bar, while some at the meeting raised concerns about drunken and reckless driving. One woman’s car was parked in the lot behind Paradiso on the night of the shooting and it was struck by at least eight bullets during the gunfight. The car was totaled. “I’ve lived here for almost three years and I’ve never felt as unsafe as I do now,” she said. “I’ve never witnessed a fight before and I’ve never seen or heard a gunfight, but now I’m actively looking for a new place. It’s unfortunate.”

It’s also an interesting parable about the limits of responsibility and the appropriate course of action in a neighborhood and a city that continue to be beset by nightclub violence. Throughout the meeting, Mesfin Semere of Paradiso and Vince Mackey of VMA Security argued that it’s not necessarily Paradiso’s responsibility to police what happens on the sidewalk outside the club. “We are only responsible for stuff that happens within the property line,” Mackey said.

Anything that happens on the sidewalk becomes the provenance of the police, and, moreover, anything that happens in the club’s parking lot on 23rd Street becomes the responsibility of Douglas Parking, which operates the lot, they argued. Although it’s a logical delineation of responsibility, some neighbors contended at the meeting and in subsequent interviews that Paradiso’s management is using the strict interpretation of the law to avoid taking responsibility for its patrons. “I think that it is within the bar’s power to affect what kind of clientele comes and what they will do,” said the anonymous resident.

And at the meeting, Jonathan Mindes, another neighbor, argued that Paradiso has problems that other clubs and bars apparently don’t: “There’s a lot of other bars in the neighborhood that don’t have to have armed guards,” he said. “What is it about Paradiso?”

For his part, Mackey presented Paradiso partly as a victim of a larger crime problem in the area. “The bottom line is, you can’t prevent crime,” he said. “I’ve lived in Oakland a long time and seen a lot of crime in this area.” And Semere maintained that the club is doing its part to keep patrons in line by cutting off alcohol sales at around 1:15 a.m. and by hiring security. “What am I supposed to do?” he asked at the meeting. “Shut down my bar because of this?”

At any rate, with the Oakland Police Department investigation still ongoing, and ABC powerless to revoke the bar’s liquor license without months’ worth of due process, all the club and its neighbors can do is compromise. That means re-opening Paradiso this week, but with no DJs, no promoters, and no social-media marketing. In the future, Semere and the OPD will work together to come up with a plan to improve lighting in the club’s parking lot, increase the size of the security team, and potentially scale back the club’s serving hours. “I will do whatever you want me to do,” Semere said at the meeting.

Some residents, however, see this as too little, too late. “For the residents, there’s really no plus to all this,” local landlord John Mervin said at the meeting. “All we’re trying to do is mitigate the negative.”

Classical Music in the East Bay for the Holidays