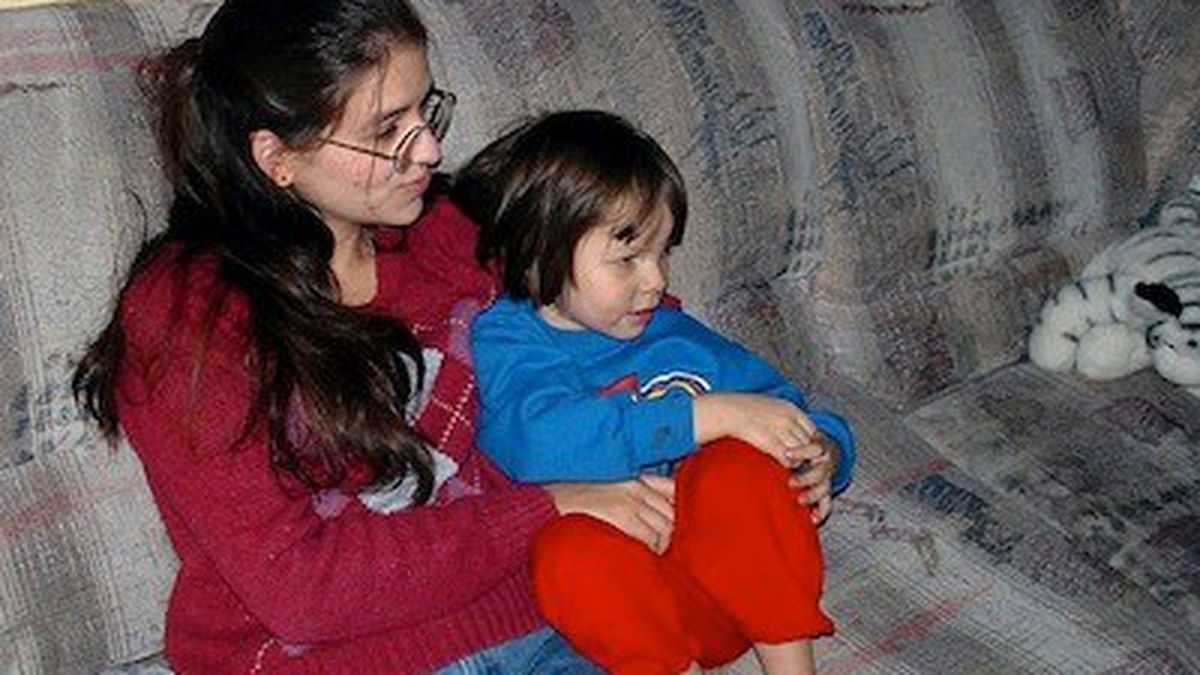 Flame retardants on the rise in furniture, study finds.

Flame retardants in US furniture are on the rise, with a new study finding them in nearly all couches tested. The findings, published Wednesday, confirm that household furniture remains a major source of a variety of flame retardants, some of which have been building up in people’s bodies and in the environment.

In the new tests, three out of every four couches purchased before 2005 contained the chemicals, with a now-banned compound in 39 percent. For newer couches, 94 percent contained flame retardants, nearly all next-generation compounds with little known about their potential health effects.

“More furniture appears to be treated with flame retardants today than, say, fifteen years ago,” said Heather Stapleton, an environmental chemist at Duke University and lead author of the project, which also included researchers from the University of California, Berkeley and Boston University.

In a separate study also published Wednesday, researchers found that dust in California homes is contaminated with levels of flame retardants that exceed health risk guidelines developed by the US Environmental Protection Agency. Some of the chemicals have been linked to cancer, altered hormones, or neurological effects in lab animals, fetuses, and children. Whether there are health risks from many of the newer flame retardants, however, is largely unknown, and most furniture does not carry labels that provide information to consumers.

“I am concerned by the rise in use and diversity of flame retardants on the market because we have very little information on their toxicity and potential effects on the general population, particularly vulnerable subpopulations such as pregnant women and young children,” said Ami Zota, who studies flame retardants and reproductive health at the University of California, San Francisco. She did not participate in the new research.

The scientists discovered one chemical in sofas that had never been reported before as a flame retardant. “There is little to no information about the potential health effects of these new flame retardants in the peer-reviewed literature,” said Heather Patisaul of North Carolina State University, who studies endocrine-disrupting chemicals but was not involved in the research.

A spokesperson from the American Chemistry Council, which represents flame retardant manufacturers, said “this study confirms what we would expect to find: Furniture manufacturers use approved flame retardants to meet established fire safety standards, which help save lives. There is no data in this study that indicate that the levels of flame retardants found would cause any human health problems.”

The use of flame retardants is traced to a California standard adopted in the 1970s, which mandates that foam used in furniture cushions must withstand a 12-second exposure to a small, open flame. Because the market in California is so large, much of the nation’s furniture is manufactured with flame retardants to meet that standard.

The scientists tested 102 couches purchased between 1985 and 2010 in the first study that has examined flame retardants that have come onto the market since 2005. The foam samples were not randomly selected, so the results might not represent the United States as a whole, the authors said in their article published in the journal Environmental Science and Toxicology.

In all, 85 percent contained flame retardants. In tests of couches purchased over the past seven years, the chemicals were even more prevalent: 94 percent compared with 75 percent for those purchased between 1985 and 2004. Tris, a suspected human carcinogen that was banned for use in baby pajamas in the 1970s, was the most prevalent compound in the couches; it was found in 41 percent.

The separate study from the Massachusetts-based Silent Spring Institute, published in the same journal, found two different mixtures of Tris in dust in each of the sixteen California homes studied.

PentaBDE was found in 17 percent of the couches. The chemical was phased out in the United States in 2005 after studies showed it was building up rapidly in human breast milk. In the tests of couches purchased prior to 2005, PentaBDE was the most common flame retardant, at 39 percent.

Tris was found in 24 percent of sofas purchased before 2005. But in couches bought after that, it was found in 52 percent, showing that it has become increasingly popular since PentaBDE was phased out.

Before 2005, PentaBDEs and Tris, also known as TDCPP, were the only flame retardants used in US furniture, Stapleton said. Since then, chemical companies have developed several replacements, and scientists have struggled to keep pace with studying their health risks.

“Today, we know of at least six different mixtures being used as flame retardants in furniture,” Stapleton said. “And we know less about the health effects of these flame retardants compared to PBDEs and TDCPP.”

Firemaster 550, made by Chemtura, was found in 18 percent of couches tested. In February the US Environmental Protection Agency put two of Firemaster 550’s key ingredients on a list for review due to potential health concerns.

American Chemistry Council Mixtures of different kinds of chemicals were found in 13 percent of couches from 2005 or later. One is known as TBPP, which the authors say is the first report of its use as a flame retardant.

“This study highlights the fact that there are several new flame retardant chemicals replacing PBDEs in consumer products, most of which we have little to no human health data, which is concerning,” said Lesliam Quirós-Alcalá of the University of California, Berkeley, who studies flame retardants in house dust but was not part of the new study.

PentaBDE and other brominated flame retardants known as PBDEs have been linked in some studies of people and animals to impaired neurological development, reduced fertility, early onset of puberty and altered thyroid hormones. Most recently, a study published this month found that prenatal and childhood exposures were linked to disabilities in attention, coordination and cognition in a cohort of school-age children.

By December, the last PBDE mixture in consumer products, DecaBDE, is scheduled for phase-out, but PBDEs will linger in older couches and in people. “Given their environmental, and biological persistence, they are likely to join the legacy POPs [persistent organic pollutants], like PCBs and DDT, in being with us for the foreseeable future,” said Linda Birnbaum, director of the National Institute of Environmental Health Sciences and National Toxicology Program.

Flame retardants are semi-volatile and do not stay in cushions. Toddlers and young children who crawl on the floor are highly exposed through dust. Research from Stapleton’s lab has linked levels of PentaBDEs on toddlers’ hands to the blood levels in their bodies. Birnbaum said dust tainted by the couches and other household items is “a major route of exposure to people.”

Concentrations of the chemicals in couches averaged 4 to 5 percent by weight, but some couches had over 11 percent. Ironically, these levels of flame retardants may not stop a house fire. “There is growing evidence that at the concentrations used in products, they are not protective against fires,” Birnbaum said.

California is currently debating a new standard that would reduce the use of flame retardants in furniture. Consumers hoping to avoid flame retardant-laced furniture are often left in the dark. Furniture manufacturers are often unable to say if their products contain flame retardants because foam padding comes from a vendor, who in turn buys chemicals used to treat it from yet another vendor. Precise information is often protected under law as proprietary.

“Consumers should be aware of what types of chemicals are replacing PBDEs so they can make informed choices when purchasing couches and other furniture,” Patisaul said. “The free market system is a fundamental economic and philosophical pillar of our society that is usurped when consumers cannot effectively evaluate the chemical composition of what they are purchasing.”

This report was produced by Environmental Health News.