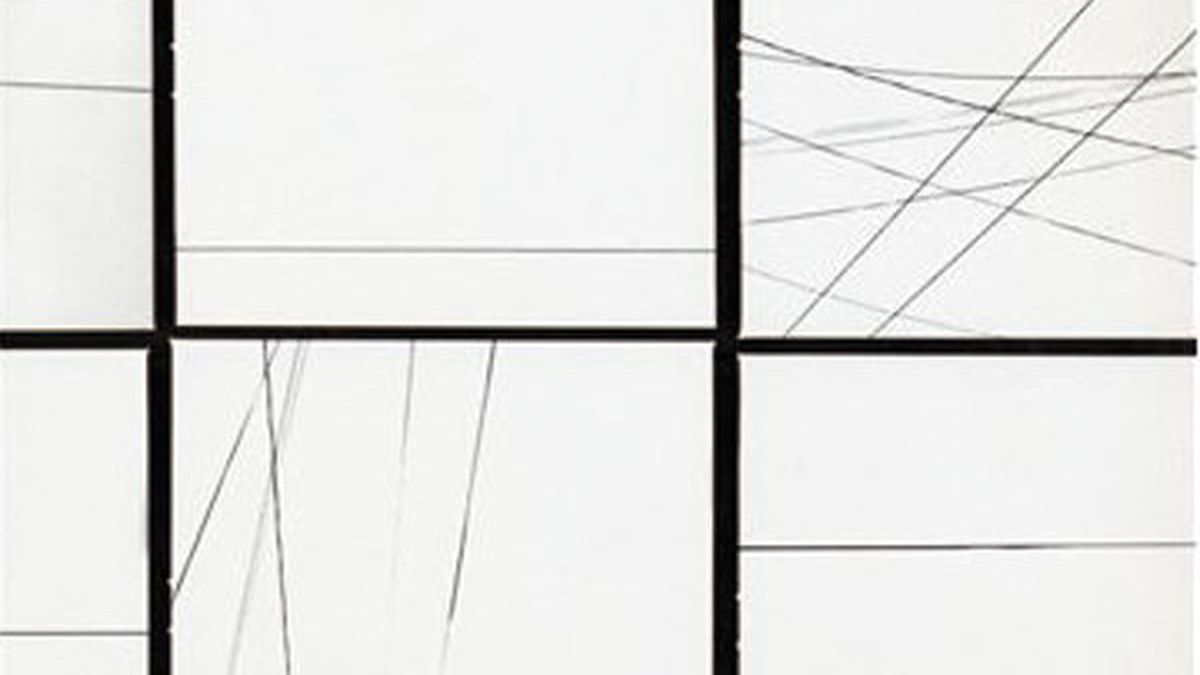 When it emerged in the early 1990s, Chicago band Tortoise was lauded
for its singular instrumental approach that incorporated aspects of
pop, jazz-rock fusion, Jamaican dub, movie soundtrack music, funk, and
whatever else the members felt like bringing to the mix. As this decade
creeps to a close, is the band as creative now as in its early days? Or
has it settled into a comfortable (and predictable) niche?

Beacons of Ancestorship, its sixth album and first in five
years, proves that Tortoise isn’t just coasting on its rep. To begin
with, the members still play fabulously as an ensemble, with no
particular player ever dominating. The pensively dreamy “The Fall of
Seven Diamonds Plus One” could be from an early 1960s French New Wave
film, setting the scene for a clandestine nocturnal meeting, the
atmosphere borne on a cloud of sultry guitar twang. “Yinxianghechengqi”
begins with a storm of dirty, distorted electric bass evoking the
Minutemen and Ruins at their most pissed off, before evolving into
progressive rock played with hardcore punk fury, then into sleek,
slightly angular, cosmic fusion in which John McLaughlin and Chick
Corea specialized (circa 1970-74), before giving in to overindulgence
(i.e., wank). “Gigantes” combines hip-hop-like rhythm and sampling with
a chiming dulcimer (recalling Ennio Morricone’s music for spaghetti
Westerns), soaring electric guitar, and prog-rock synthesizer textures
guaranteed to make fans of old-school prog (think Yes, Camel, Caravan)
moist with nostalgia.

Overflowing with variety and flair, Tortoise still has the right
stuff. (Thrill Jockey)