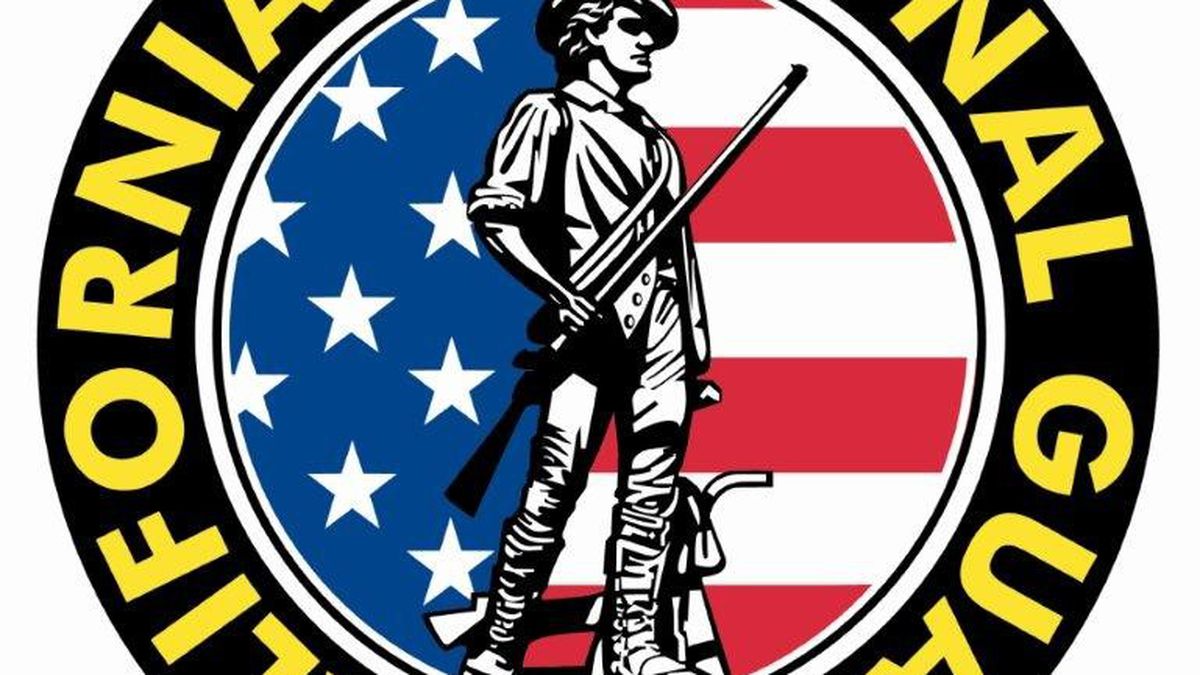 Share
Facebook
Twitter
Linkedin
The top commander of the California National Guard is facing accusations that he’s turned the state’s military force into a “criminal syndicate.”

This claim could force Gov. Jerry Brown to finally address continued allegations of corruption and turmoil within the organization.

The civil suit and complaint is from Col. John Haramalis, a 53-year-old San Mateo native. Haramalis has seemingly done it all, from chasing war criminals through the Balkans and deploying to Afghanistan and Europe multiple times after September 11, to responding to more than one-hundred chemical and biological spills across California.

This past Friday, Haramalis notified the governor of the civil suit against his former superior, Major General David Baldwin, the adjutant general of California Military Department.

Haramalis, who is president of the state National Guard Association, says that Baldwin committed perjury when he reneged approval of his transfer to the Arizona National Guard earlier this summer. The colonel filed the suit against Baldwin in July in Sacramento’s Superior Court.

“[The] rule of law and ethics has ceased to exist in the headquarters of the California National Guard,” Haramalis wrote in an October 5 letter to the governor. He added that Baldwin has “turned a military headquarters into the equivalent of a criminal syndicate, meting out reprisals with impunity to anyone who fails to participate in their illegal schemes.”

Col. Peter Cross, the director of public affairs for the California National Guard, wrote to the Express that the CNG “takes these types of allegations very seriously and will fully cooperate with any investigatory or judicial process.”

The complaint against Baldwin presents the governor with a quandary: Per state law, Brown must decide how to handle these accusations, since the authority for such cases is typically the adjutant general himself.

According to California law, only Brown has the authority to convene a general court-martial to resolve Haramalis’ accusations. However, the governor could exercise his discretion and not take any action.

Haramalis’ claims are the latest in a long string of scandals involving the upper ranks of the California National Guard. In fact, Baldwin was appointed in 2011 by Brown with a mandate to clean up a toxic culture.

His predecessor, Major General William Wade, was outed by The Sacramento Bee for illegally padding his salary, and federal auditors estimated hundreds of servicemen received more than $100 million in improper benefits during Wade’s tenure.

“Baldwin was brought in to change this culture and make it transparent,” Haramalis told the Express.

The major general himself came under fire in 2013, when a statewide investigation by Bay Area and Los Angeles NBC affiliates uncovered rampant allegations of sexual assault and racism, as well as retaliation against whistleblowers.

Meghan Herning, the external affairs director of the National Guard Association of California, said Brown’s handling of the accusations against Baldwin could be a tipping point for reform.

“If Gov. Brown is serious about the laws he enacted to end criminal behavior in the California National Guard, this is his chance to show us,” she wrote. “Too often, only low ranking officers and enlisted personnel are punished, while those at the top walk away without any punishment at all.”

Gareth Lacy, a spokesperson for the governor, wrote in an email that Haramalis’ allegations would be handled by an independent third party, in order to avoid conflicts of interest within the California National Guard.

Clarification: An earlier version of this story incorrectly suggested that a civil suit was filed against three of Major General David Baldwin’s subordinates. The story has been updated to reflect that only Baldwin is named in the civil suit.

Next ArticleSeven Acts Not to Miss at Treasure Island Music Festival