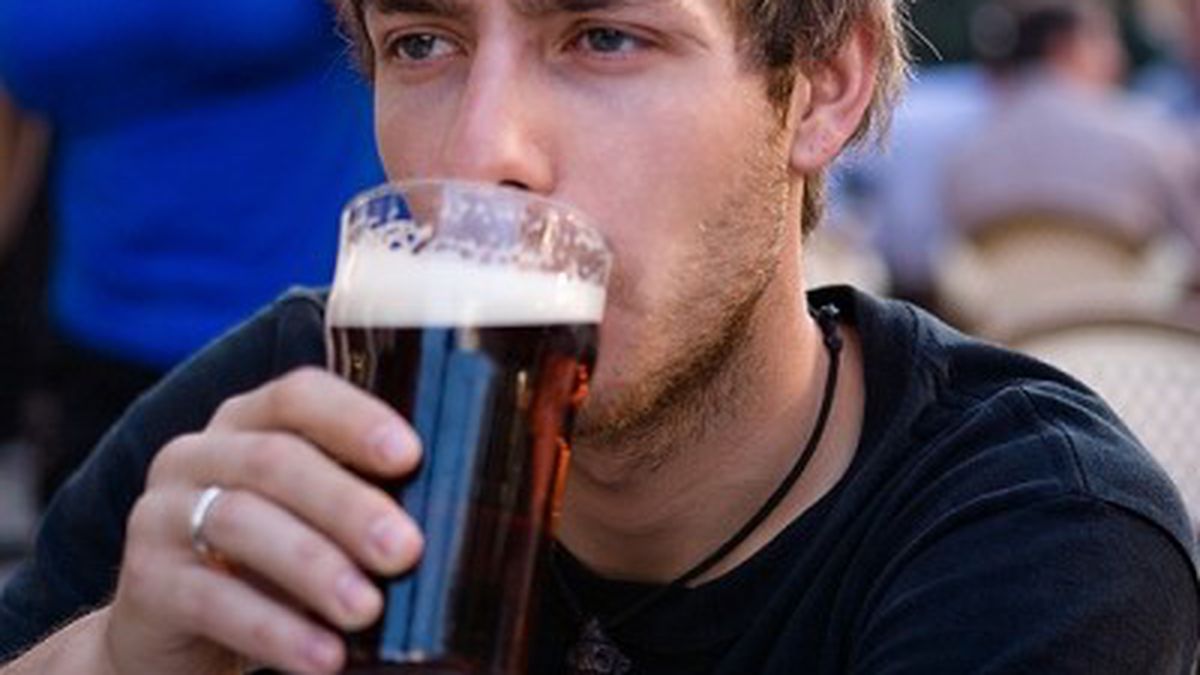 Among the many legislative accomplishments of Berkeley Mayor Tom Bates, few rank as important as the legalization of the brewpub. Yup, 25 years ago, Bates, then a state legislator, authored California Assembly Bill 3610, which removed the restriction on any person or company from brewing beer and selling it directly to the public. The bill, only the second of its kind in the nation, allowed beer to be sold where it was brewed as long as the brewer also operated a restaurant at the same location. Turns out the East Bay is home to some of the first brewpubs in the country, including Buffalo Bill’s in Hayward (the third) and Triple Rock Brewery in Berkeley (the fifth and the site of the law’s anniversary celebration happening Thursday (http://www.brookstonbeerbulletin.com/celebrate-25th-anniversary-of-californias-brewpub-law/). “Every time I travel around the country, I am amazed to see the wonderful legacy of my legislation,” said Bates in a press release. Hey, you’ve got to be proud of something.