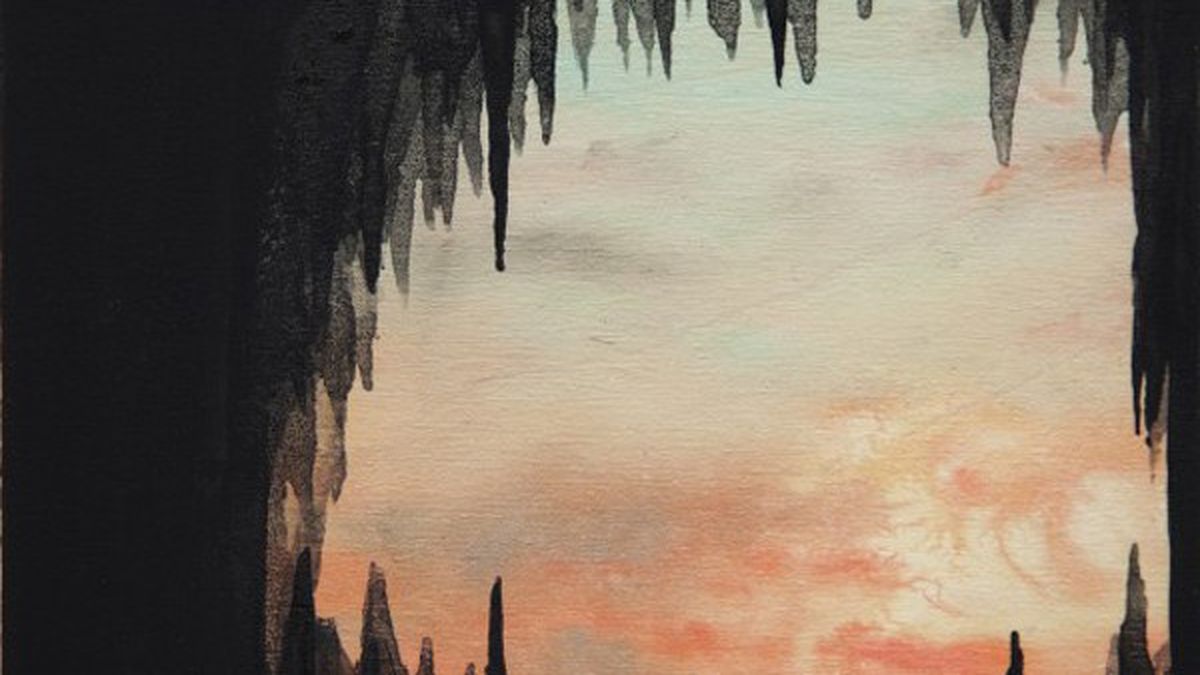 The fact that Tidal Arms self-titled its sophomore album — not its debut — gives you a sense of how the band may be viewing this new release: perhaps, that it hopes listeners might consider it its definitive mission statement, the one to pay attention to. The Brooklyn trio’s 2011 debut, The Sun Exploding, was a strong effort, but it was all over the place: There were mellow, spacey moments; noisy moments; indie-rock moments; sludgy, bluesy moments.

Tidal Arms, by contrast, jumps out of the speakers with a much heavier, stonier sound. The band still explores diverse territory, including Mastodon-like heaviness, post-hardcore pop, and stoner sludge. But compared to the band’s debut, this effort feels much more cohesive and powerful. In an interview with GearGods.net, guitarist/vocalist Tom Tierney said the album’s heavier feel was not an accident: The doomier, sludgier aspects of the band’s sound were just more fun to play. That sense of catharsis runs throughout Tidal Arms. “Mirrorbox” begins as a quiet reflection but then veers into noise-pop territory. Similarly, “Dunston Mass” begins with a subdued, almost jazzy feel before launching into a full-on pounding head-banger. The band even delves into mathy territory with “Molasses,” which also features thick, distorted guitars and concludes with a fat-bottomed trudge to the end — living up to the song’s title.

Overall, Tidal Arms is just as fun to listen to as it is for the band to play it. (self-released)

Kathleen Richards
Previous articleBreathalyzer for Pot Hits Los Angeles
Next articleThursday Must Reads: Oakland Airport Connector to Open This Year; Soda Tax Would Save Up to $1 Billion in Healthcare Costs
18,645FansLike
0FollowersFollow
66,492FollowersFollow