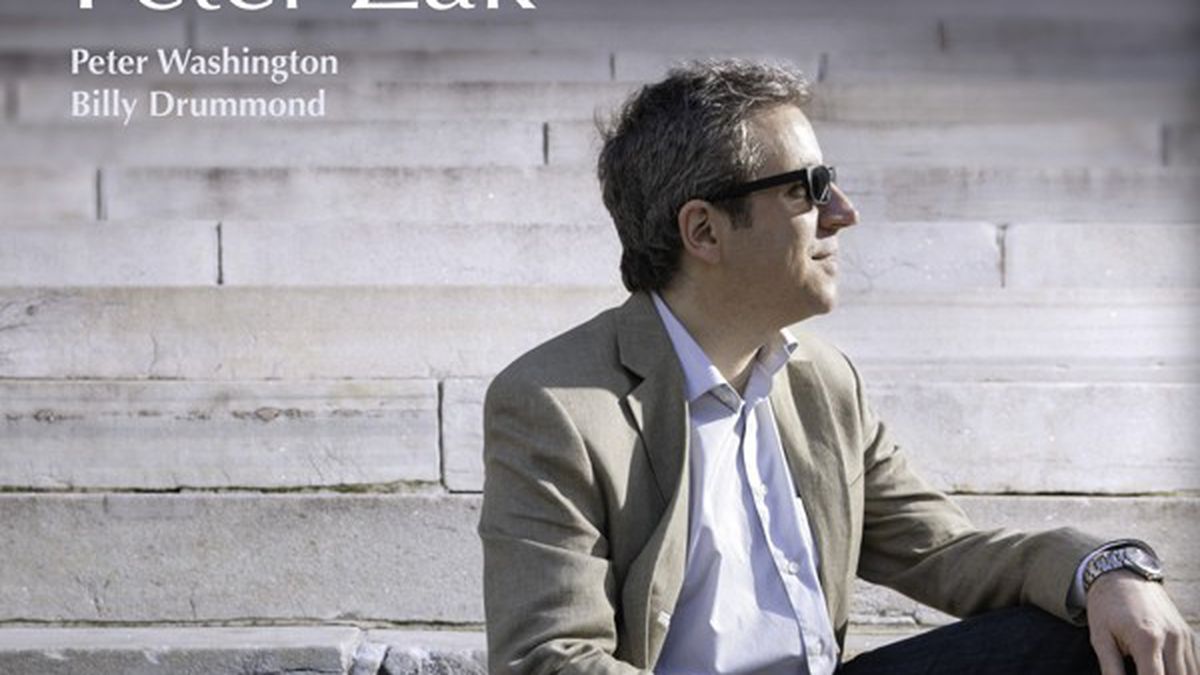 Pianist Peter Zak, who once lived in Oakland, studied with Susan Muscarella at UC Berkeley, and has long been based in New York City, carries on the now-classic piano-bass-drums format with aplomb on The Eternal Triangle. The title refers not to a love triangle but rather to a song Sonny Stitt wrote and recorded in 1958 for an album with fellow frontmen Sonny Rollins and Dizzy Gillespie. It could just as well apply to the empathetic interplay between Zak, bassist Peter Washington (another former East Bay resident), and drummer Billy Drummond on the current disc.

The three musicians are as tight as a regularly working trio, even though they don’t play together too often. Although the title song was written for horns, its darting bop lines translate well to Zak’s piano-led treatment, as does “Hittin’ the Jug,” a down-tempo blues number by saxophonist Gene Ammons, on which Zak’s chords suggest those of Red Garland’s. Bud Powell, who was perhaps Zak’s biggest influence, is represented with one tune, as are Frank Loesser, Victor Young, and Cole Porter. Zak contributed three of his own compositions. His interpretations are fleet-fingered yet uncluttered, with Washington and Drummond providing swinging underpinning throughout. (SteepleChase)

Lee Hildebrand
Previous articleBreathalyzer for Pot Hits Los Angeles
Next articleThursday Must Reads: Oakland Airport Connector to Open This Year; Soda Tax Would Save Up to $1 Billion in Healthcare Costs
18,638FansLike
0FollowersFollow
67,029FollowersFollow