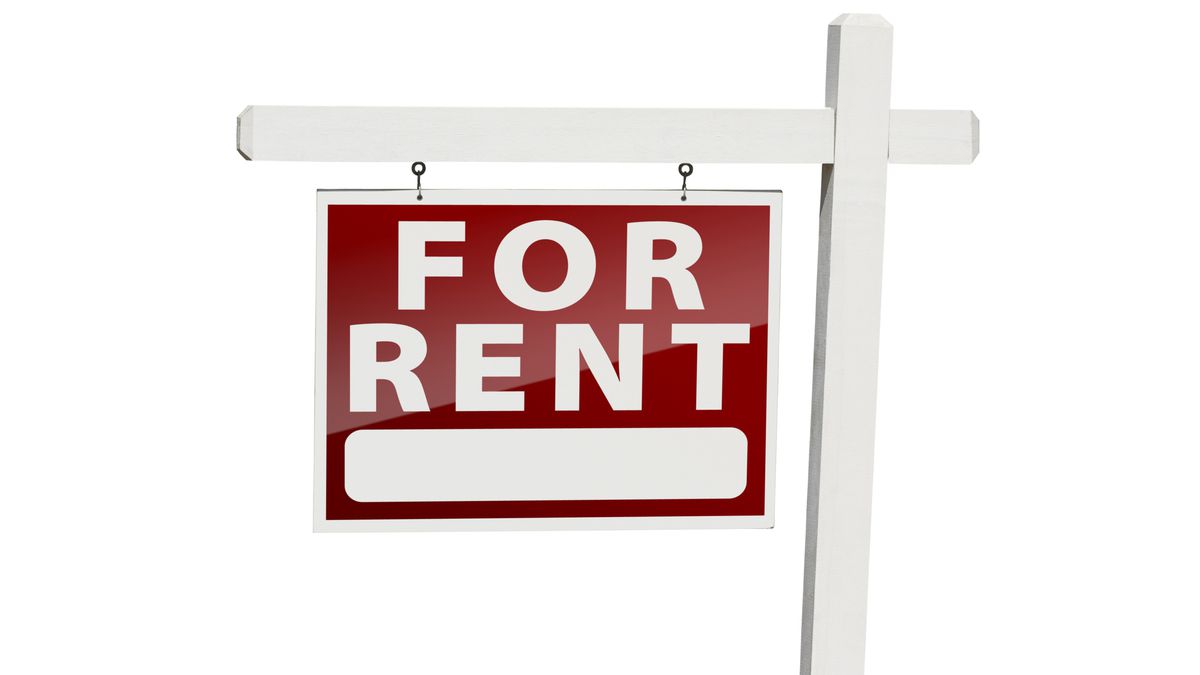 Thursday’s Briefing: Prop. 10 Is Getting Pummeled in Polls; Bombs Sent to Biden and De Niro, Too

1. Proposition 10, which would allow cities like Oakland and Berkeley to enact stricter rent control laws in order to help stop displacement of longtime residents, is trailing badly in the latest statewide poll, 25 percent to 60 percent, reports Liam Dillon of the LA Times$, citing a new survey from the nonpartisan Public Policy Institute of California (PPIC). As the Express noted this week, landlords groups have pumped more than $70 million into defeating Prop. 10.

4. The new PPIC poll also shows that Proposition 6, a Republican-led effort to repeal California’s new gas tax increase, is trailing, 41 percent to 48 percent, reports Melody Gutierrez of the San Francisco Chronicle$. If it passes, Prop. 6 would kill hundreds of transportation projects around the state.

5. And Spenger’s Fish Grotto, a Berkeley institution that opened 128 years ago, closed abruptly on Wednesday, and it appears that another restaurant will take its place, the San Francisco Chronicle reports. “A public notice was plastered on another window of the seafood spot announcing that the parent company of Joe’s Crab Shack, known as KRG JCS, LLC, had applied to open a restaurant at the location. The notice was posted by the California Department of Alcoholic Beverage Control.”