Plus, Oakland’s biggest landlord puts a bunch of properties up for sale. 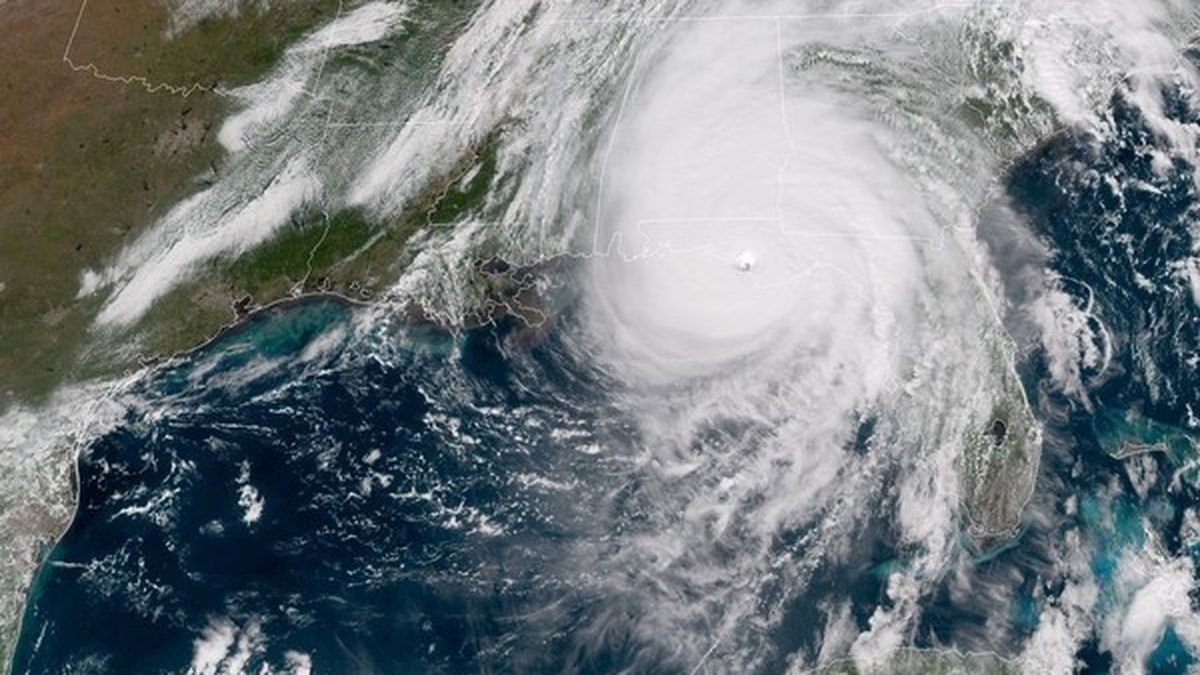 1. Hurricane Michael, a category 4 storm packing 155 mph winds, lashed the Florida panhandle on Wednesday, leveling homes and business and killing at least two people, The New York Times$ reports. The massive storm, one of the largest to ever strike the United States, caused widespread damage, leaving much of coastline in Panama City and Mexico Beach in ruins.

2. It’s looking increasingly likely that California will experience an El Niño winter this year as the Pacific Ocean continues to warm, reports Paul Rogers of the Mercury News$. The National Oceanic and Atmospheric Administration now estimates a 70 to 75 percent probability of an El Niño winter. El Niños are often accompanied by wetter than usual weather, although scientists cautioned that this one appears to be somewhat weak.

4. A large warehouse in East Oakland that was occupied by a paint company was destroyed by a massive fire on Wednesday, the East Bay Times$ reports. The warehouse was to be torn down anyway to make room for an affordable housing project. No one was injured in the blaze.

5. ICYMI: A former inmate at Santa Rita Jail sued Alameda County and “four former sheriff’s deputies for ‘despicable’ attacks that included a plot to repeatedly douse him with feces and urine,” reports Megan Cassidy of the San Francisco Chronicle. “Fernando Miguel Soria accused the deputies of excessive force during his time in lockup, denial of medical attention, and a conspiracy to violate his civil rights.”

6. And House Democratic Leader Nancy Pelosi of San Francisco said Democrats would seek the release of President Trump’s tax records if they win back the House in November, reports John Wildermuth of the San Francisco Chronicle$. Trump has steadfastly refused to reveal his tax returns — unlike previous presidents — and is expected to mount a legal battle to keep them secret.

Next ArticleOpinion: Will Berkeley Make Its Sanctuary City Status Real?