Thursday Must Read: Which NorCal Beaches to Avoid; There Hasn’t Been an Oil Shortage

1. Most Northern California beaches got good grades for cleanliness, but there are a few beaches you should avoid because of pollution, including Baker Beach in San Francisco, the Chron reports, citing a new analysis by environmental group Heal the Bay. Baker Beach got an “F” in the report because of high levels of dangerous bacteria there. Other local beaches receiving poor grades include Keller Beach in Point Richmond. 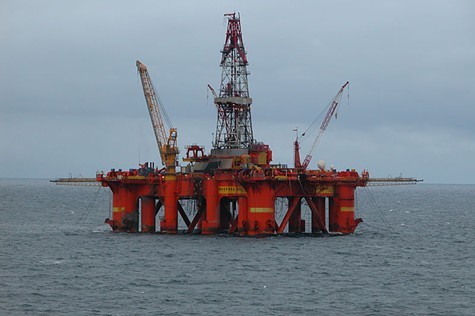 2. Even though gasoline prices spiked this year, there hasn’t been an oil shortage, McClatchy reports, citing WikiLeaks cables. Indeed, demand for gasoline plummeted, as supplies remained robust. So why did prices spike? According to Saudi Arabian officials, it’s because unregulated Wall Street oil speculators have been driving up prices and the Obama administration has done little to stop it. In other words, it appears that the call to open more US coastline for oil drilling is wrongheaded. Instead, we need to clamp down on greedy speculators.