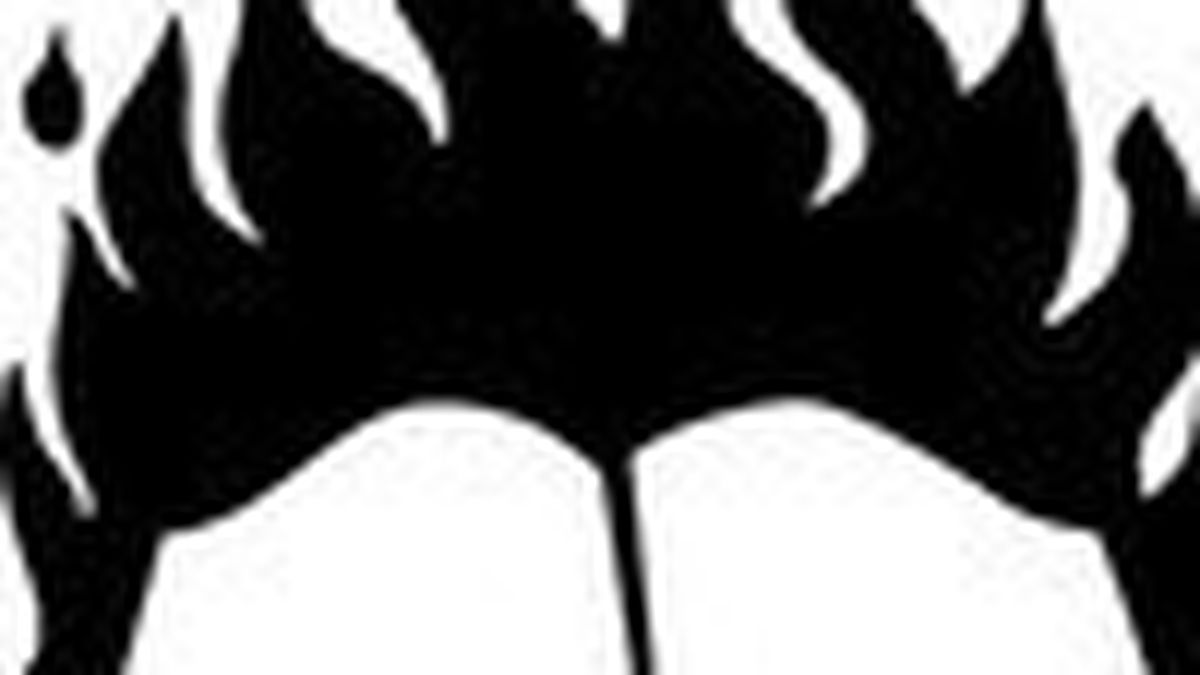 Rebellion gets romantic when writers remember the '60s.

The revolution might not be televised, but judging by this month’s local best-sellers, it has been novelized. Three of the top books explore what was once known as “the ’60s” but lingered into the ’70s as well. Goin’ underground: Dana Spiotta’s novel Eat the Document ($15, Scribner) follows Mary and Bobby, ’60s revolutionaries whose terror-bombing plot misfires; they go underground and re-emerge separately in the ’90s as mellow, pensive Caroline and Nash. It’s loosely based on real-life Weather Underground fugitives Bernardine Dohrn and Bill Ayers, but Dohrn and Ayers never concealed or renounced their terrorist activities, and are now full professors at major universities. Hooray for tenure. Female trouble: The Weather Underground makes a cameo appearance in Sigrid Nunez’ The Last of Her Kind ($14, Picador), along with LSD and nascent feminism. Out-of-control rich Barnard student Ann hates everything about her privileged self and kills a cop to help her boyfriend. Nunez lets characters voice views that couldn’t be safely expressed in polite post-rad company: “I know her kind,” someone says of Ann. “These spoiled rich kids who want to play revolution. … These rich white girls who have the hots for black men, so proud of themselves for being with poor black men, these girls who want to be black themselves, never realizing that if they were black, these men wouldn’t even be with them. Ghetto groupies. Make me sick.” Down in the Dumpsters: Purportedly a memoir about being raised in the ’60s and ’70s by an alcoholic-loser father and a narcissistic-artist mother, Jeannette Walls’ Glass Castle ($14, Scribner) reads like a toxic-parenting textbook. Living as transients, surviving on discarded fruit, squandering their sparse cash on cheap wine and art supplies, the Walls family was Exhibit A in what happens when the social fabric starts to disintegrate. A chorus of skeptics has accused Walls of exaggeration and deception: How, for instance, can she remember the exact words of conversations she overheard at age three, transcribed here? Truth or dare: Harry G. Frankfurt, Princeton emeritus professor of philosophy, lambastes fact-fudging authors for disapproval in On Truth ($12.50, Knopf), the follow-up to his earlier best-seller On Bullshit. The modern-day Diogenes of veracity finds a distressing absence of truth in modern America. But readers expecting glib condemnations of lying political liars are shocked to discover On Truth‘s surprising real villains: themselves. Frankfurt points squarely at nihilistic professors and trendy academic philosophers who teach that there is no such thing as objective truth, and who thereby have partially succeeded in creating a society in which people imagine they have their own reality. A mere 112 pages, On Truth might actually be the heftiest book out there today.