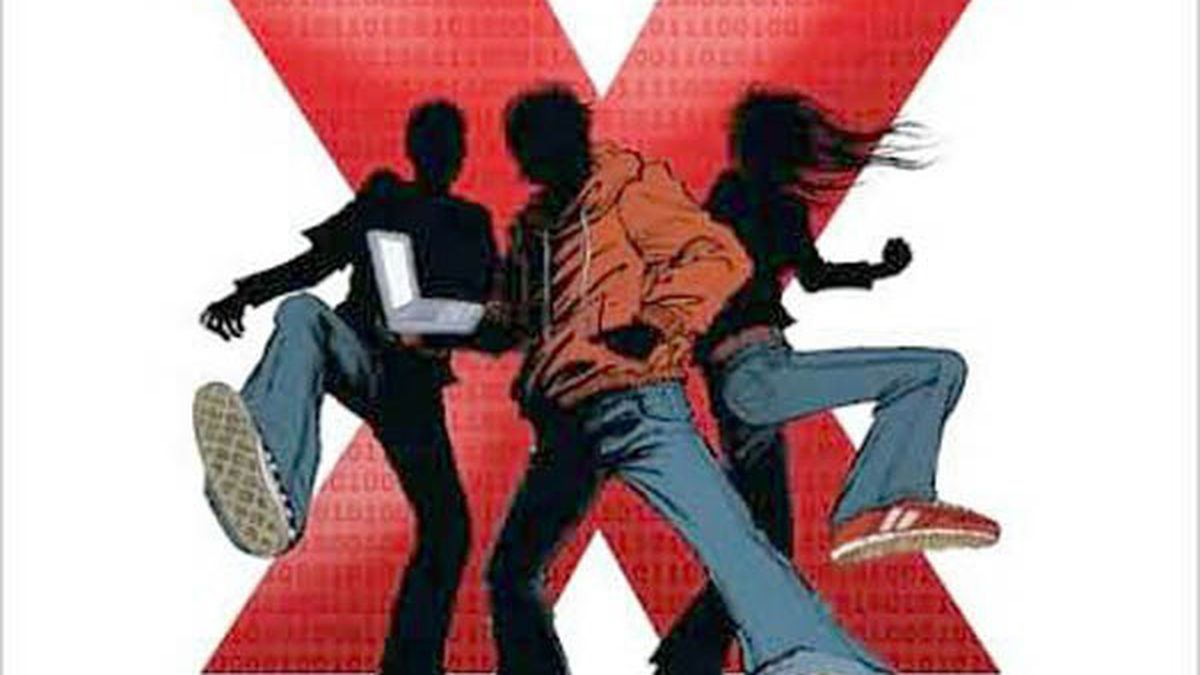 This summer, revisit the past via that quaint, archaic medium: the book.

Were Ludd real and not mythical — and were he literate — the factory-burning 18th-century anarchist for whom Luddites are named would read books in principle. He’d be appalled at the apostasy of gleaning information off a screen. Books are obsolescent artifacts simply by being books: their shape, materials, and mode of use unchanged for centuries. Even one about a new-new thing — say, Cory Doctorow’s digital-disobedience novel Little Brother, in which a young hacker battles Homeland Security after terrorists destroy the Bay Bridge and BART — is still a curio. That’s probably why the book, for sale in stores, also is downloadable for free at his web site.

But summer is a look-back season. More even than Christmas, which despite its ancient yuletide carols is largely about acquiring next year’s model, summer always rekindles the innocent, wading-pool you, the lanyard-braiding day-camp you, the sweat-salt you of endless Popsicles on endless road trips.

So what better way to spend summer than by using an outdated medium to revisit the past?

As a child in 1985, Mike Dawson wrangled with the awful fact that his idol, Queen’s Freddie Mercury, hated Star Wars. Dawson’s cartoon memoir Freddie & Me is as tearingly tender as the falsetto in “Bohemian Rhapsody.” And guess what year is the focus of ’85, Def Jam Poetry Jam founder Danny Simmons’ graphic novel, illustrated by Floyd Hughes, about urban art theft and serious dimes o’ crack? The Reagan Decade resurfaces yet again in Paul Beatty’s bitterly funny novel Slumberland, whose hero — beatmaster DJ Darky — draws the late-’80s conclusion that “we blacks, the eternally hip, the people who were as right now as Greenwich Mean Time, are, as of today, as yesterday as stone tools, the velocipede, and stone tools all rolled into one? The Negro is officially human.”

What if it wasn’t battles that felled Jericho and Troy but … temblors? In Apocalypse: Earthquakes, Archaeology, and the Wrath of God, Stanford geophysics professor Amos Nur compellingly proposes seismic sources for civilizational collapses that the Bible and the Classics attribute to other causes. And the Pilgrims weren’t Massachusetts’ first European settlers, we learn in A Voyage Long and Strange, Tony Horwitz’ engaging account of America’s post-Columbus century: “In 1602, a band of English … came, not for religious freedom, but to get rich from digging sassafras, a commodity prized … as a cure for the clap.” America’s frontier infatuation fueled the career of Joseph Knowles, who strode nude into the Maine wilderness in 1913, then spent three years as a sylvan celebrity, issuing dispatches on birch bark, according to Jim Motavalli’s Naked in the Woods.

World War I trenches, the Minaret of Jam, and Che Guevara’s boyhood home appear in Richard Cavendish’s eloquent, attractive 1001 Historic Sites You Must See Before You Die. Time your death accordingly.

Torture in a Middle Eastern prison? Well, sure! Arrested when she was sixteen in 1982 for being “a danger to Islamic society,” then spending the next two years in Iran’s notorious Emin Prison, outspoken Catholic Marina Nemat was beaten and sentenced to death, escaping a firing squad at literally the last minute, we learn in her memoir Prisoner of Tehran.

In an unintentional riff on archaicism itself, three new clothbound books from big publishers bear almost identical covers: On each, the paper is fashioned to look like a weathered old red leather cover, peeled and torn. One of these triplets is Lee Siegel’s anti-Internet rant Against the Machine; another is Adam Mansbach’s multigenerational novel The End of the Jews; another is Lily Koppel’s The Red Leather Diary, about an actual found-in-the-trash red leather diary. Collect the set!

Did Hitler have a military base on the moon? Were the Lockerbie bombing and Jonestown massacre CIA plots? Conspiracies swirl in Jon E. Lewis’ The Mammoth Book of Cover-ups, irresistibly easy to read but dauntingly hard to forget: “An FBI fink in Tupac’s entourage, so the theory goes, persuaded him to leave off his usual bulletproof vest on the fateful night.” Is the Earth hollow? Are bar codes Satan’s mark?

Memoirs about mentally ill moms and dads are our era’s broadsides, sutras, and burlesque. In Swallow the Ocean, Laura M. Flynn recounts how her schizophrenic mother believed herself married to the devil. In House Rules, Rachel Sontag describes how, when she was a kid, her compulsive control-freak father duct-taped her stereo dial to NPR. The horror!

A fleet-footed Caucasian burglar forged a false personal history — as an unschooled Latino cowherd genius — and used it to get into Princeton on full scholarship, as detailed in David Samuels’ erudite true-crimer The Runner. Lyrical too is Dana Jennings’ long loving look at mid-20th-century country music, Sing Me Back Home, dotted with evocative phraseology, e.g. “a timeless waltz of exile” and “the endless freight train of days.”

Say something in Sranan, Takitaki, Aucans, Boni, Paramaccan, Maturari, Kwinti, Saramaccan: All are languages created by slaves, still spoken around the world, as we learn in Bastard Tongues, linguist Derek Bickerton’s heartfelt if oddly titled tribute to these scorned but adaptive vernaculars.

Yes, books are anachronisms. (Then again, they don’t need to be switched off during air travel, and you can leave them behind on beach towels and find them still there when you return.) Nonetheless — imagine visiting a space station via horse-drawn cart — some of the most futuristic concepts are still being spread via these manually operated contrivances of cloth, glue, and pulp.

Based on Richard Reynolds’ horticulturevolutionary blog, On Guerrilla Gardening is a manifesto for covertly cultivating plants in public wastelands: vacant lots, median strips, sidewalk cracks: One guerrilla even “seed-bombed a ten-mile stretch” of San Diego highway.

Whorefrost, the Gabbleratchet, the Vermiform, the Chancellor of Waste, and the Forest of Sores: Hyperspeeding past Lovecraft and splatterpunk is The New Weird, an anthology of horror/fantasy tales by China Miéville, Clive Barker, and more. “The urchins squatted,” we read in one tale, “… and one of them pressed something pale and bloodstained into the writhing dung. … Soon enough, the excrement shuddered and bubbled. The urchins drew back. A blackish, segmented thing flapped free of the quivering mass.”

Okay, back to the past.

Before becoming the multimillion-selling author of a hundred-plus novels including Rivers West and High Lonesome, Louis L’Amour hitchhiked with hobos, sailed the seas as a merchant seaman, applied to be a World War II spy but was denied for lack of a college degree, and labored itinerantly, reading incessantly. His newly reissued autobiography Education of a Wandering Man, is a passionate, philosophical, prescient tribute to books:

“Books are vulnerable. Books as books must be preserved. There is an effort now to preserve everything by mechanical means, but of what use will they be to a man who has no power? No means of reproducing the sounds or the words? A book can be carried away and read at leisure. It needs nothing but an eye, a brain, and the ability to read.”

A Gold Mine of History

It’s the Most Emotional Time of the Year