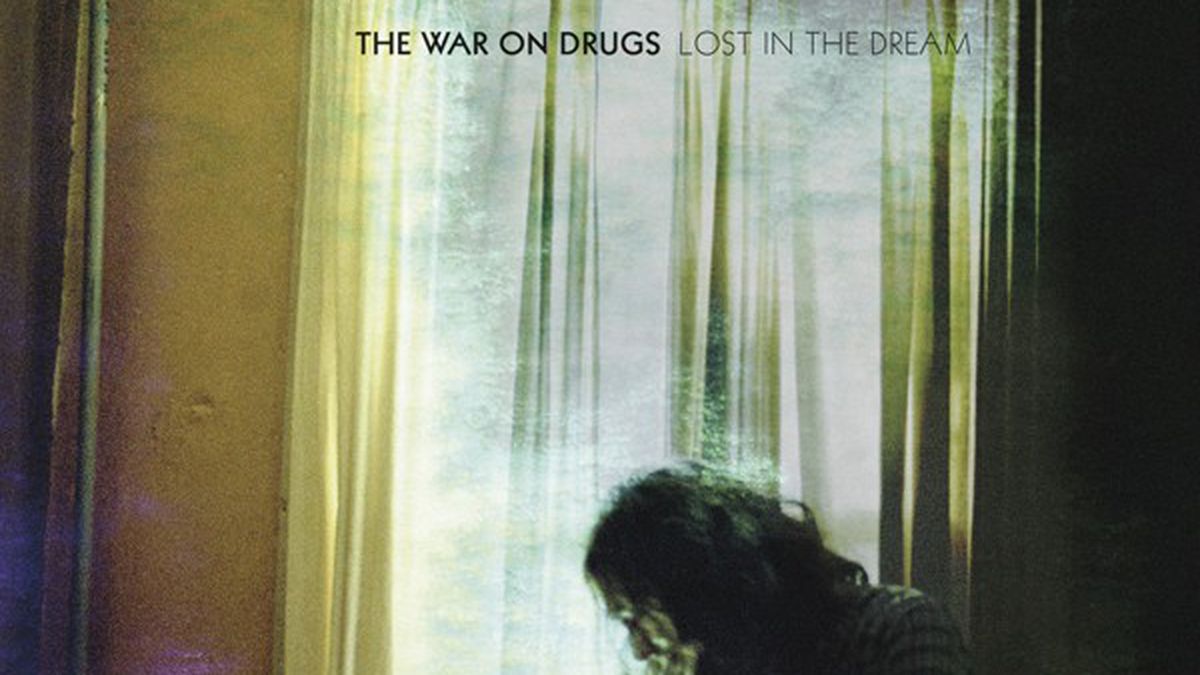 The War on Drugs

Lost in the Dream

Lost in the Dream, The War on Drugs’ highly anticipated third album, is a fabulously creative and accessible collection of sweeping dream rock. From the moment frontman Adam Granduciel sings When I come down here/it’s easy above the studio-slick groove of “Under the Pressure,” Lost in the Dream reveals itself, brilliantly, as an album that takes the best aspects of Eighties rock-radio mega-hits and gives them a distinctly modern edge. Imagine Don Henley (whose vocal timbre resembles Granduciel’s) fronting Broken Social Scene in its prime, with Brian Eno producing, and you’ll get an idea of what this album is all about.

Lyrically and musically, Lost in the Dream is rooted in classic rock and Eno’s breathtaking Ambient series. On a few songs, things slow down enough for Granduciel to take on the role of storyteller and solo like Frank Zappa circa Joe’s Garage, but the highlights are upbeat tracks like “Red Eyes” and “Between the Waves,” which juxtapose fast, silky beats and lyrics about survival and awakenings with atmospheric guitar breakouts and shimmering, anthemic codas.

With hoots and hollers and euphoric jams built upon repeated, catchy grooves, Lost in the Dream is the sound of excited musicians who use studio technology to have the most fun possible.