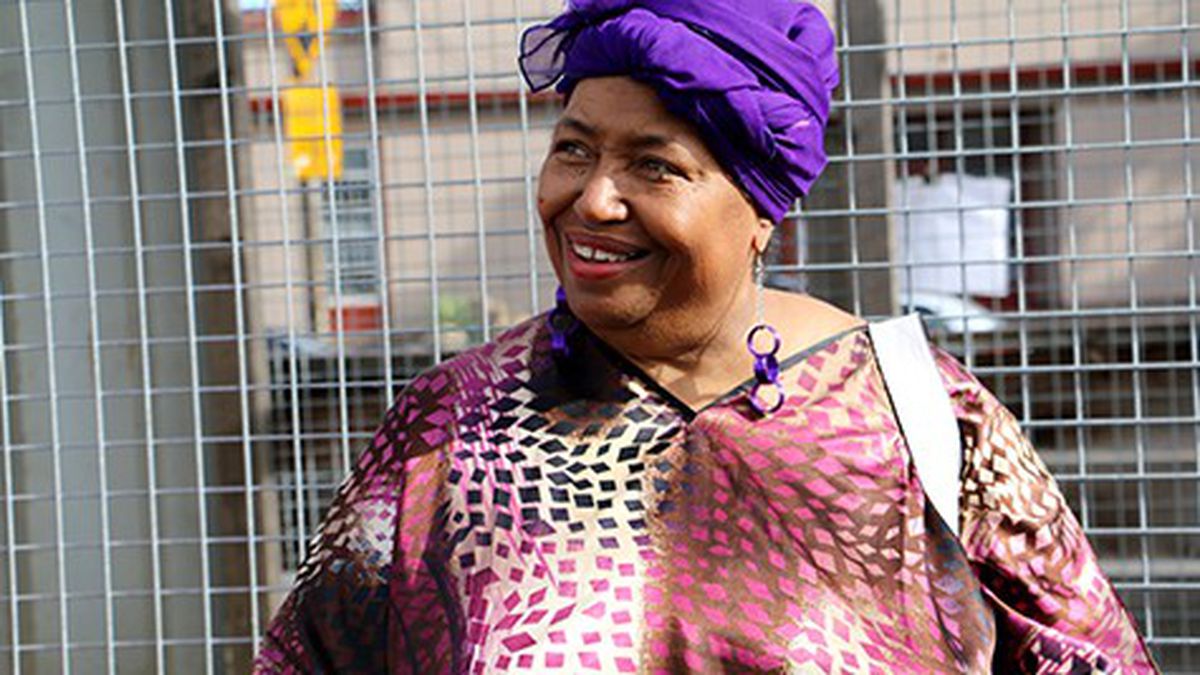 Mandela MarketPlace, City Slicker Farms, and People's Grocery are helping to put the culture back in agriculture.

As the government agency responsible for food safety and regulation, the USDA isn’t exactly beloved by food revolutionaries. But its Community Food Projects grant is designed, according to its website, to “meet the needs of low-income people by increasing access to fresher, more nutritious food supplies.”

“Without USDA funding, we would not exist,” said Dana Harvey, executive director of Mandela MarketPlace. As much as there are things USDA does that we don’t agree with, the USDA was one of the first organizations to step up and support cross-sector partnerships.”

In 2009, the USDA awarded Mandela MarketPlace $285,375, which provided the incubation services that helped open the community-owned grocery store Mandela Foods Cooperative, community farm stands, and a food distribution program. “We’re operating this whole food system where each project supports the others,” Harvey said of the multi-pronged venture, which relies on forging connections between farmers in the Salinas Valley and community members in West Oakland.

“We didn’t open it — the community did,” Harvey said, also noting that the store sells “no alcohol, no junk, no tobacco.” Mandela Foods Cooperative’s success lies in its broad mindset: “The hipster foodie crowd can eat here, and people trying to stretch their food stamp dollars can eat here,” Harvey said.

Although Mandela MarketPlace’s projects have brought 500,000 pounds of fresh produce into low-income West Oakland, there’s a lot more they want to do, including offering a sustainability certification for farms that can’t afford to go organic. For a nonprofit food security organization like Mandela MarketPlace, funding is always an issue: “We’ve been a bit under-resourced for all the things we’re trying to do,” Harvey said.

The next stop on Bartuska’s tour took her from the grocery store into the farm. City Slicker Farms has been growing food in West Oakland for fourteen years. The vegetable beds in the middle of industrial areas not only provide beautiful, educational green spaces for the city, but the produce harvested goes to weekly farm stands, where it is sold to community members on a sliding scale. That means that “you can pay farmer’s market prices, or you can pay nothing,” said interim executive director Ariel Dekovic.

City Slicker Farms provides training and seedlings to almost three hundred backyard gardeners, including Njelela Kwamilele, a West Oakland resident who now mentors others. “Dealing with the economy the way it is, this is a goldmine — to be able to have fresh organic vegetables in your own backyard,” Kwamilele said. She does her own community outreach: “I deliberately grow more than I need for my own family, so that I can give to my community family.” Kwamilele said that what she loves about City Slicker is that “they’re willing to open the doors to everyone. There’s not a lot of programs like that.”

Although City Slicker does not receive funding directly from the USDA, it operates on Special Crop Block program funding, which comes to the state through the USDA. Like Mandela MarketPlace, City Slicker is looking for funding to complete its next project: a huge new urban farm and park slated to begin construction in June.

Around the corner from City Slicker Farms is the California Hotel, a historic building that houses the formerly homeless. On a plot behind the hotel lies a small garden with an ambitious amount of plantings, a greenhouse, beehives, and the beginnings of an aquaponics system. The garden, maintained by food justice organization People’s Grocery, provides California Hotel’s residents, many of whom have special needs, with “food, nutrition education … just a green space for them to sit,” said garden coordinator Heather Smith. Social issues are at the heart of this little mural-filled garden. Executive director of People’s Grocery and master gardener Wanda Stewart described the thinking as, “Rather than, ‘Let’s build some gardens and go talk about race over there,’ it’s like, ‘No, let’s put it in the center of the conversation.'”

“Collard greens are an important vegetable for African Americans,” said Smith. “So what we do is reintroduce the collards, talk to folks about high blood pressure and diabetes instead of being like ‘take this pill.'” Part of her vision for the California Hotel garden is a partnership with LifeLong Medical, where the healthy food from the garden and the therapeutic act of spending time outside can become part of the treatment of needy patients. “We want to put the culture back in agriculture because food is culture,” Smith said.