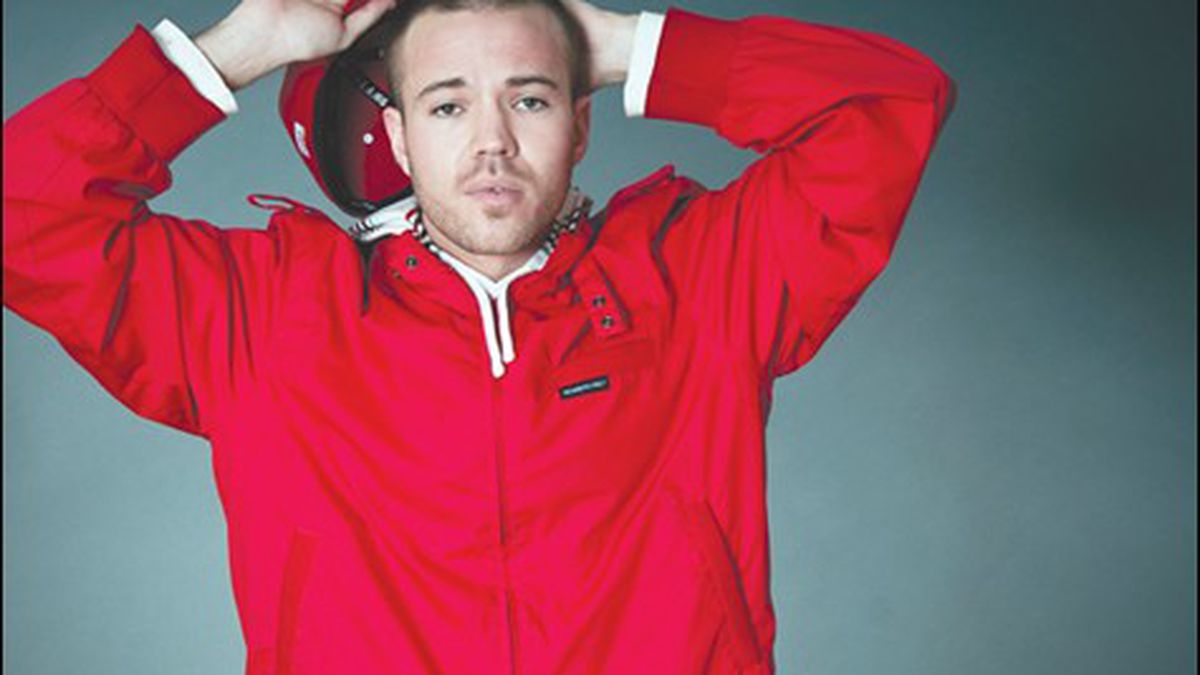 Evan "Truthlive" Phillips launched a successful record label in the East Bay. He now sets his sights for solo stardom.

Life as a shorty was rough for Evan Phillips. At age ten, he collapsed on a Santa Rosa soccer field, experiencing a temporary state of cardiac arrest. At seventeen, he was diagnosed with supraventricular tachycardia, a heart rhythm disorder that causes a rapid heartbeat — his highest clocked at 330 beats per minute — chest pains and shortness of breath, among other symptoms. What should have been a relatively easy surgery with a 99-percent success rate failed. And failed again. He developed a new form of the condition where his resting heart rate remained between 140 and 170, as if he were running 24/7. “Things weren’t looking too optimistic,” Phillips reflected.

While preparing the night before his third surgery in 2000, among the thoughts and fears racing through his mind, he heard a voice. “It sounds crazy, but I had this epiphany: ‘Live truth, truth live,'” he said. An aspiring rapper at the time, he adopted Truthlive as his stage name after the successful operation.

“People misconstrue my name as ‘I’m the truth,’ like ‘I’m the shit.’ They take it as a bold proclamation. It’s not that,” Phillips said. “It’s a reminder to myself of how I should be in the world. It’s a reminder to live truth and be a truthful person.”

Today, Phillips is a healthy 27-year-old artist and entrepreneur. Just above the Trader Joe’s in El Cerrito Plaza is the office of Interdependent Media, or simply iM, a flourishing indie label that fostered the growth of critically acclaimed artists such as Somali-Canadian folk-hopper K’naan, SoCal electro soul duo J*DaVeY, and NY/Cincinnati hip-hop trio Tanya Morgan. This year will see an onslaught of releases from the label, including a producer album from Hieroglpyhics‘ DJ Toure (featuring Too $hort, Casual, D-Lo, and a host of other local artists), a collaborative album between Hieroglpyhics’ A Plus and Del the Funky Homosapien, and the debut from emerging Vallejo rapper Moe Green, along with Phillips’ own recently released solo debut, Patience.

Launched in Berkeley in 2006 with partners Ian Davis and Dominic Del Bene, iM has positioned itself as one of the elite cultural properties in the hip-hop world. An innovative, artist-driven label, iM distinguished itself through clever marketing campaigns. For Tanya Morgan’s 2009 release, Brooklynati, they created a fictional virtual city. To push Detroit rapper Finale‘s A Pipe Dream and a Promise, they made “Super Finale,” a Mario Bros.-themed online game where players could unlock an eight-bit remix of a song. And for Phillips, sleep masks so people can continue to “sleep” on (not pay attention to) him.

As a label executive, Phillips has a solid success record. As a solo artist? That’s still to be seen. Despite paying a decade’s worth of dues in the West Coast’s underground rap circuit, he didn’t drop his debut, Patience, until April 20.

Years in the making, Patience is produced entirely by Seattle beatsmith Jake One, whose heavy, hard-edged beats have made him one of hip-hop’s most celebrated producers. He’s worked with Dr. Dre, 50 Cent, Keak da Sneak, and countless other rap icons. It’s a major co-sign for Phillips, who has little name recognition as an artist. But if the rapper’s foresight as a label owner is any indication — both K’naan and J*DaVeY were swooped by major labels — his name is sure to be remembered.

Patience opens with a quote from British author George Orwell: “In times of universal deceit, telling the truth is a revolutionary act.” It follows with twelve tracks that remain true to Phillips’ moniker and the art form, ranging from alarming wake-up calls and political assaults to criticisms of his contemporaries and raps about everyday life. Fans of radio-friendly pop rap might not dig it, a fact Phillips accepts.

On “Catalyst for Change,” he raps, I heard I rap too serious, my rhymes too deep, but what you know about Sirius B? — a double entendre that’s sure to go ever heads — before capping his verse off with: No, you can’t stop me or box me in/I spit shit Lil’ Wayne can’t comprehend.

While Patience shows Phillips’ stern, faithful hip-hop side, he has a lesser known quirky alter-ego: EJ Ill. A fan of alternative, electronic, and experimental music, he has a mixtape in the works where he raps over songs by Little Dragon, Passion Pit, and Miike Snow.

“I’m not serious all the time,” Phillips said. “EJ ill is a form for that without having any sort of preexisting rules or guidelines. I don’t want to get this boom bap box around me.”

The fact that it’s taken so long for Phillips to get on as a solo artist is a testament to his humility and, well, patience. It would have been easy for Phillips to exploit his position for features on iM releases (like P. Diddy did with his Bad Boy Records) or a supporting tour slot with his artists. Instead, he chose to play it straight.

“I never wanted to force it because I own the company,” Phillips said. “I didn’t want to skip stages by cheating. I wanted it to happen the way it’s supposed to happen, that I’ve earned it and done it.”