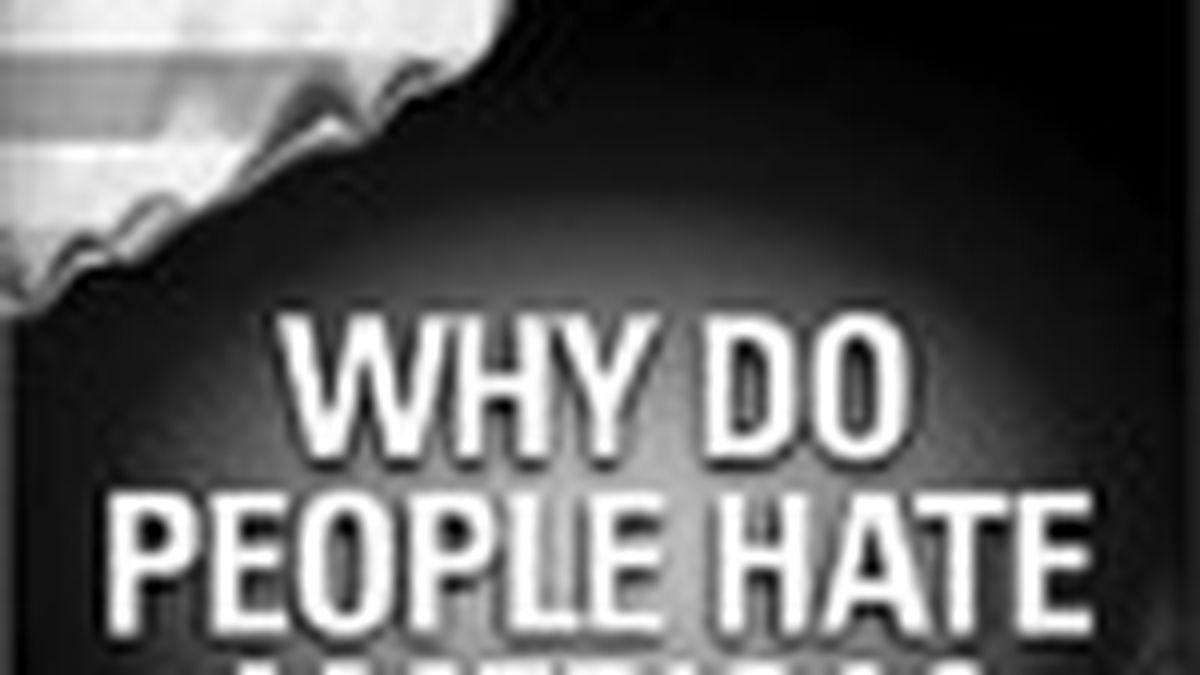 In his 1989 essay “The End of History,” Francis Fukuyama infamously marked the end of the Cold War by arguing that capitalist democracy had prevailed for all time. Skeptics of all stripes instantly mocked his idea, and the jeering reappeared as ethnic violence tore apart Rwanda and the Balkans, economic chaos destabilized Thailand and Argentina, and America went to war in Afghanistan and Iraq. But despite the regularity with which “the end of history” now resurfaces as an ironic punch line, Earth’s governments have embraced Fukuyama’s premise. Some banded together in trade pacts; others remade themselves as demanded by Western economic overlords; and fifteen NATO members are about to merge with ten once unified by the Warsaw Pact.

Books about globalization have proliferated ever since — many of them glibly bourgeois or reactionarily radical. The former category is dominated by the thoughtful but smug New York Times columnist Thomas Friedman, who asserted in The Lexus and the Olive Tree that a country’s economy grows and its politics shrink once it willingly puts on “the Golden Straitjacket” tailored by the international moneylenders. The second category is typified by critics such as free-lance muckraker Greg Palast, whose The Best Democracy Money Can Buy was larded with so much leftist cant that it was hard to take seriously any of its often-impressive reporting. Rare indeed are works such as William Greider’s One World, Ready or Not, which combined reflection and reporting to produce a skeptical yet mature critique of the New World Order.

In the wake of September 11, such inquiries must now incorporate a question that even Incurious George (Bush, that is) was asking in the days after the terrorist attack: “Why do they hate us?” In a speech nine days after 9/11, Bush provided his own maddeningly incomplete answer: “They hate our freedoms, our freedom of religion, our freedom of speech, our freedom to vote and assemble and disagree with each other. They want to overthrow existing governments in many Muslim countries, such as Egypt, Saudi Arabia, and Jordan. They want to drive Israel out of the Middle East.” People who found his answer unsatisfactory will no doubt be drawn to two recent books that seek to provide more complete answers.

Why Do People Hate America? by Ziauddin Sardar and Merryl Wyn Davies and Being America: Liberty, Commerce, and Violence in an American World by Jedediah Purdy each consider America as both empire and symbol. The former brands the United States an imperialist “hyperpower” that actively thwarts the aspirations of freedom-loving people everywhere. The latter, on the other hand, asks not “whether America is an imperial power, but why we appear that way to so many people, and not to ourselves.”

Sardar and Davies have compiled a veritable catalogue of real and imagined American sins against the globe. In an assertion that might grate on readers who have traveled abroad at any length, Americans are dubbed “the most hated people on earth.” But the British authors save their real hatred for “‘America,’ the political entity based on authoritarian violence, double standards, self-obsessed self-interest, and an ahistorical naïveté that equates the self with the World.” American culture is denounced for its insularity, US economic policy for its rapacity, and our government for its increasing willingness to resort to violence. Although there is certainly some truth in all three assertions, the authors felt no need to leaven their scorn with reporting; indeed, there’s no sign that they themselves have ever ventured past their own front porches. Without any evidence of where their conclusions come from, it’s hard to trust the assertions of a book that confidently maintains that one in ten Americans works for a fast-food outlet.

Purdy, on the other hand, traveled the globe after 9/11 to see for himself how Americans are perceived abroad. He spoke to shopkeepers in Egypt, environmentalists in Indonesia, labor organizers in Cambodia, law students in China, and nationalists and industrialists in India. Consequently, the picture he paints is far more nuanced and credible. Consider his interaction with a group of young Egyptian women who have embraced the Western lifestyle and yet laugh openly at the prospect of America being a terrorist target until the Palestinians know peace. “We are loved, desired, and resented, often in one breath,” he writes. When combined with his often-dazzling meditations on the nature of Americanism — a heady if occasionally abstruse blend of Edmund Burke, Adam Smith, Alexis de Tocqueville, James Madison, and others — Purdy has fashioned an enormously admirable book. It is sprawling and unharnessed, but thoughtful in a way that suggests Purdy, the author of an equally erudite earlier work on the caustic effects of irony in postmodern America, could do for the 21st century what Walter Lippmann did for the 20th.

Despite their profound differences, both books conclude that to repair its image abroad, America must confront its historic self-righteousness and presumption of innocence: two uniquely American traits fostered by our isolation from other countries, cultures, and peoples. Purdy warns of a dangerous “innocence tradition in American politics” and rightly identifies President Bush as its latest representative. “Belief in our innocence can make Americans oblivious to the violence done in our name,” he cautions. “Believing in our own innocence only suggests to others who cannot believe in it that we must be smug about our guilt.” That description surely fits Sardar and Davies.

For people who share such criticisms, the challenge then lies in convincing US citizens to see themselves and their relationship to the globe differently. And that is where these two works diverge most notably. Being America offers a critique of US behavior abroad that is based on America’s own moral, cultural, and political values. Why Do People Hate America?, on the other hand, makes it clear from its very title that it couldn’t care a whit about winning our hearts and minds. But what’s the point of writing about a problem only Americans can solve if it’s done in language likely to turn most of us off before we ever hear the argument?