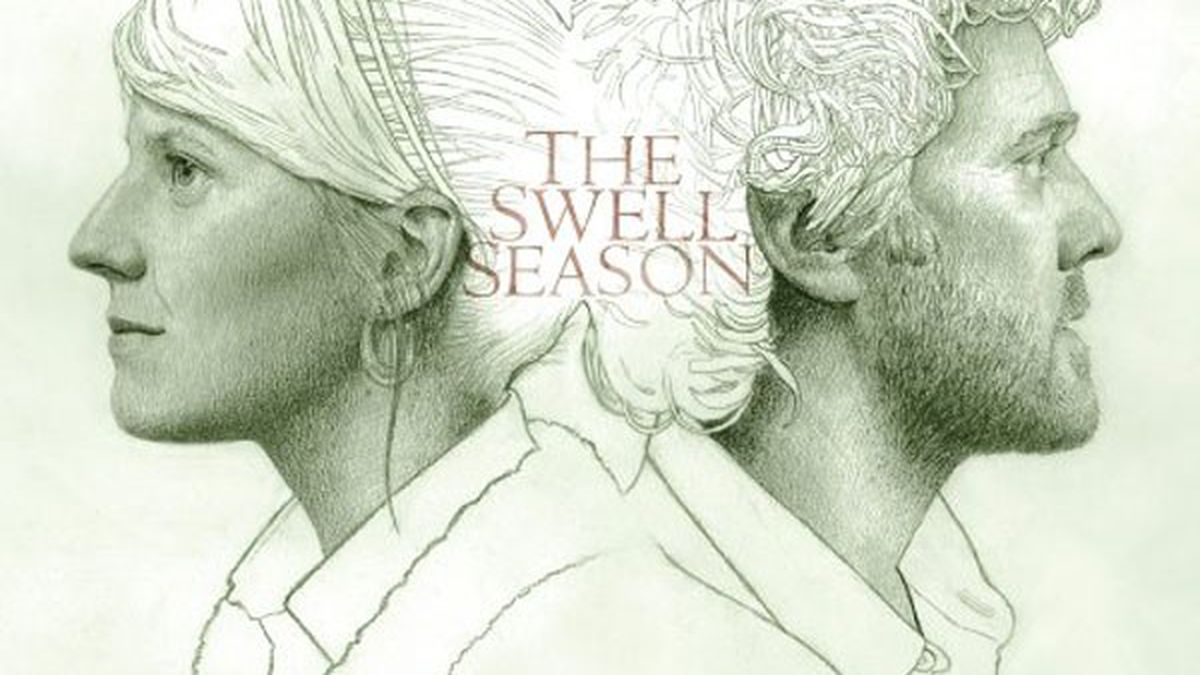 Perhaps it was inevitable that once their musical partnership and on-screen romance blossomed into a real-life relationship, the next phase for the Swell Season would be a shared breakup album. In their follow-up to the Oscar-winning Once soundtrack, Glen Hansard and Marketa Irglova explore heartache, the sorrow of vanished promises, and the dizzying bewilderment of facing life alone. And, somehow, they manage to do it together.

Hansard and Irglova stick largely to the formula the pair developed on Once — folkie singer-songwriter music dressed up with violin, horns, piano, and organ. Strict Joy is a downer that doesn’t sound like one. The album opens strong, with the jazzy, mid-tempo “Low Rising,” which yields to the upbeat and punchy “Feeling the Pull,” with Hansard’s excited, busker-style acoustic strumming reflecting the sort of new-day optimism that says it’s time to hit the road. At times the lyrics sound like what they’d say to each other in a session of couple’s counseling, but without the venom you’d expect if either one were shouting to an empty room. Irglova’s lead vocals on “Fantasy Man” and “I Have Loved You Wrong” show her youthful vulnerability, delicate yet self-assured enough to suggest we can expect far more from her in the future, with the Swell Season or not. Co-produced by Hansard and Peter Katis (Interpol, the National), who brings a lush and somber darkness, the record also features Hansard’s band the Frames as restrained but dexterous accompaniment.

Those drawn in by the honesty of Once, in both the film and the soundtrack, will find similar charms in Strict Joy. And while the music plays it safe in its familiarity, the lyrics are captivating as they chart an unraveling love. (Anti-)