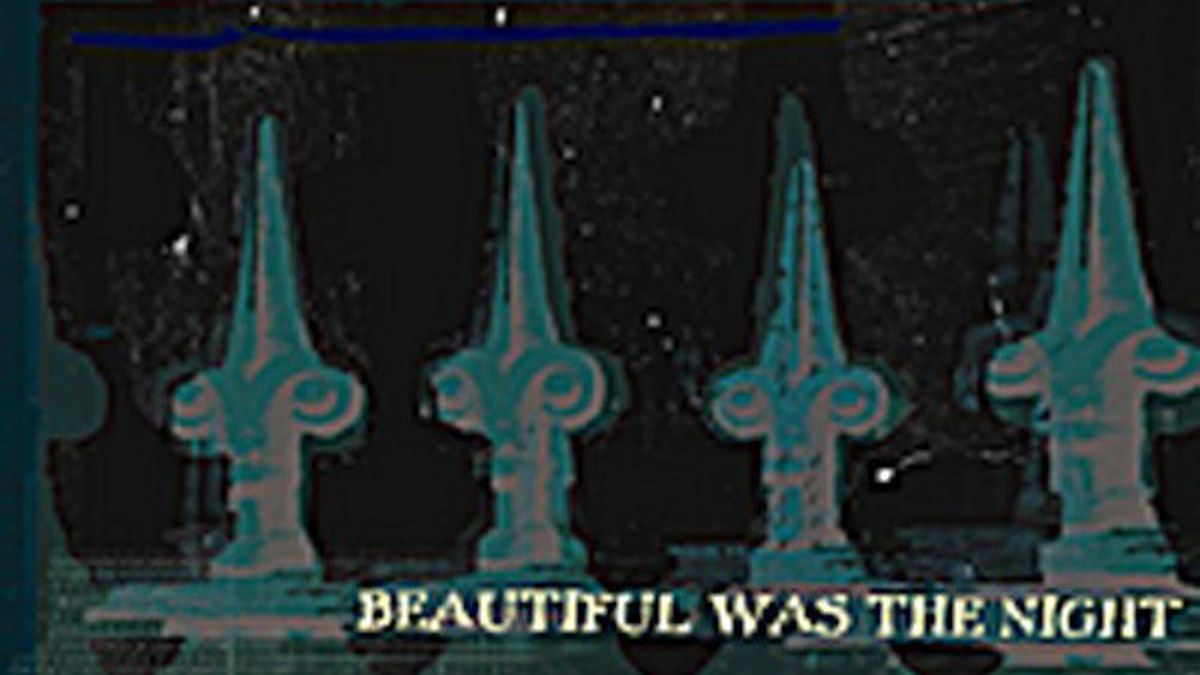 Beautiful Was the Night

This album is built of many parts, but there’s no question that Skip Allums’ voice pulls it all together. Whether snaking through some dusty, Gram Parsons-ish California desert or hollering over a New Orleans-y brass band (courtesy of Ralph Carney), his smooth croon draws you in and makes you want to stay. Add to that some really solid songs and a tight band that features Sam Tokheim’s pedal steel prominently and you’re in good shape.

In fact, Beautiful Was the Night is a great album. It sounds gorgeous, thanks to Eliot Curtis and his analog amusement park, Tones on Tail Studios. There are also some spot-on guests to mix it up a bit: Brianna Lea Pruett sings harmony on one tune, Quinn DeVeaux sings on another tune, and there’s a brass dust-up from Carney. Skip’s lyrics vary widely, from plaintive love songs to literary tropes (the album’s title references Longfellow). He sets those lyrics mostly in gentle folk songs with sweet melodies.

They do mix it up a bit, venturing into indie rock territory here and there (“The Fire” and “Evangeline Blues,” for example), but mostly these detours take you away from the flow and it feels more locked in during the folky parts. (self-released)