.The Shadows of Film Noir 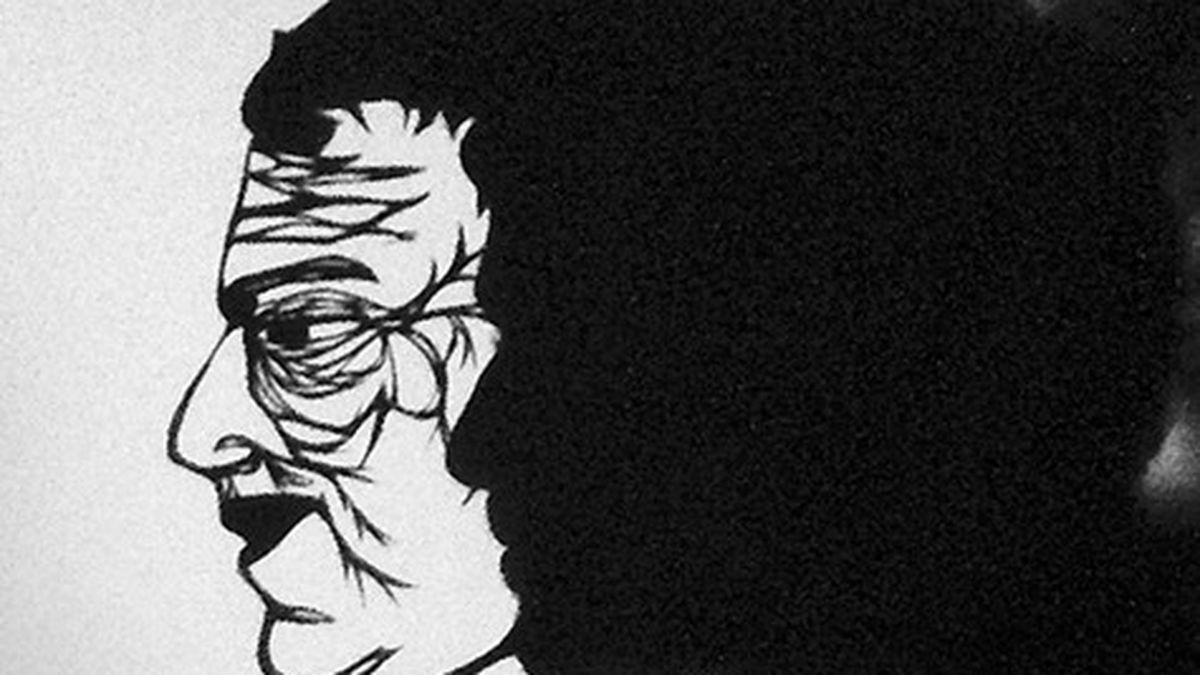 At first glance, performances by Ouroboros Shadow Pictures look like something out of a horror film. In one black and white clip featured on the Ouroboros website, a distorted door can be seen sliding in and out of focus, partially obscured by shadows, while eerie music plays in the background. The voice singing in the soundtrack is high-pitched, more reminiscent of a giant wind tunnel than melodies produced by a human.

The duo that made the video, visual artist Alisa Javitz and musician Adam Lipsky, perform shadow-cinema theatre by using handmade sculptures to manipulate shadows on a freestanding screen, creating cohesive narratives. Since they founded the theatre company in 2013, Javitz and Lipsky have toured across the country, but they call the East Bay home and are resident artists at M0xy in Oakland. Their next show — a one-night-only performance of The History of Waking Up — will take place at the Firehouse Adeline Art Studios in Berkeley (3192 Adeline Street, Berkeley) on August 21 and is recommended for audiences age thirteen and up.

In the piece — which combines elements of visual art, traditional theater, and mood poetry — the artists explore loneliness through the perspective of two characters traumatized after a tragic incident. As the characters deal with their devastation, the boundaries of time, reality, nightmares, and fantasies blur, and soon, the distinction between the real and imagined fades away. The story is intentionally mysterious and abstract, similar to the visual aesthetics that it’s presented through. According to Javitz, they leave aspects of the plot ambiguous in order to prompt audiences to reflect introspectively on what they’re seeing.

While many other shadow performances incorporate hand puppets and have a reputation for attracting younger audiences, Javitz and Lipsky tend to produce stories that explore the darker parts of the human psyche, specializing in evocative, mature performances. “A lot of our inspiration comes from earlier film noir mysteries,” said Javitz. She uses a mixture of metal, glass and plexiglass to construct the sculptures cast on the screen, while Lipsky creates the sound and music that he plays live during each show.

The History of Waking Up was written in the spirit of Swedish film director Ingmar Bergman, so darker themes are especially present. According to Lipsky, presenting “undesirable character perspectives” is necessary for evoking Bergman’s aesthetic, and doing so inspires self-reflection in audience members. “With darker themes, there’s so much room for people to reflect their own imagination on the shadow,” she said. “The contrast between light and dark is really conducive to exploring the darker parts of people.”