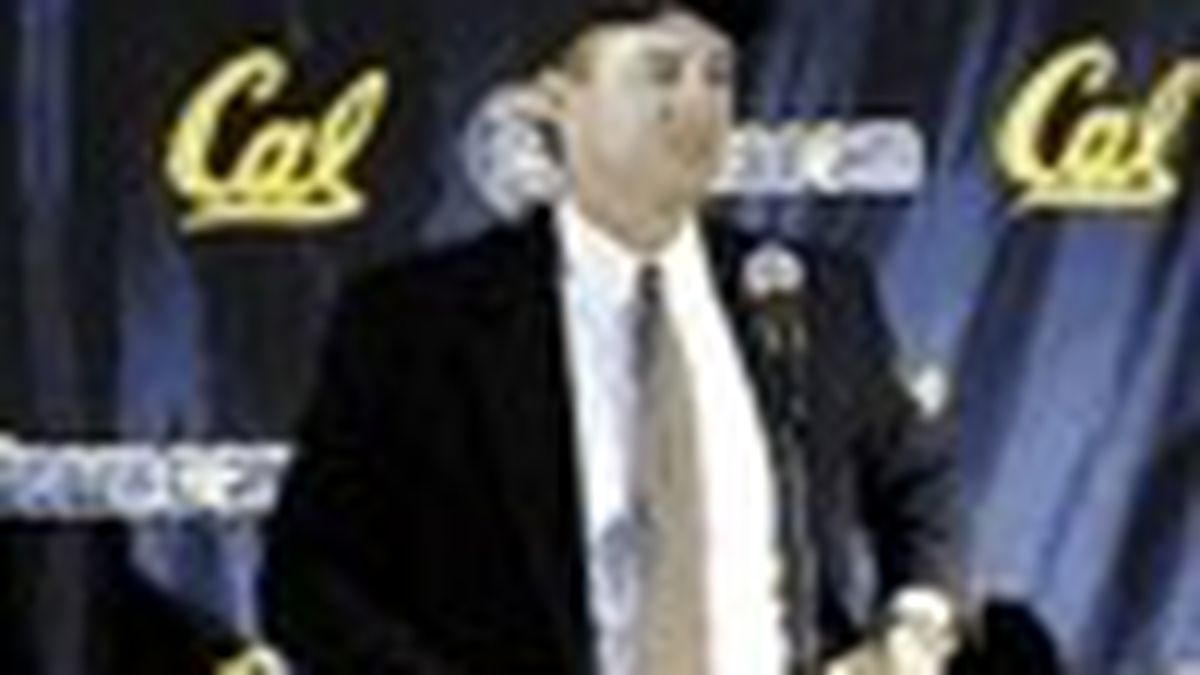 Cal football on the upswing

Led by first-year coach Jeff Tedford, the 2002 Cal Bears had their first winning football season in nine years, winning seven games and losing five to complete the second-biggest turnaround in school history. Tedford, who inherited a 1-10 team, was named the Pacific-10 coach of the year by his fellow PAC-10 coaches; Cal saw the writing on the wall and granted him a five-year contract extension. The team’s future was further solidified during an off-season recruiting race that saw Cal get the 21st-ranked recruiting class in the country, according to Sports Illustrated, picking up local talent like receiver Sam DeSa, defensive back Tom Decoud, and running back Daymeion Hughes. Now Tedford and his Bears are back to prove that last year wasn’t a Cinderella season. They open up their home schedule Saturday at 1 p.m. against the University of Southern Mississippi, at Memorial Stadium. For more info, visit CalBears.ocsn.com — Lee Hubbard

Cool breezes, cawing gulls, cardiovascular exercise — all this can be yours if you join the Citizens for Eastshore State Park (CESP), Friends of Albany Beach, and Friends of Five Creeks for the Bay Trail Bike Ride. The cool trek begins at 10 a.m. at Rydin Rd., near Central Avenue in Albany. From there, you’ll ride through Berkeley to the Emeryville Crescent, taking in amazing scenery and stopping for lunch at Dorothy’s Sea Breeze Cafe along the way. Bring a helmet, water, and sunblock, and be prepared for varying weather and winds. Info: 510-848-9358 or 510-848-0800, x 313. — Stefanie Kalem

When Sea Kayaking Central and Northern California won the Outdoor Adventure Guidebook prize in 2000’s National Outdoor Book Awards, the judges said that “Even if you’ve never dipped a paddle, you’ll be drawn in by the book’s cheery personality.” Sample some of that cheer for yourself when Roger Schumann shares slides and information at REI (1338 San Pablo Ave., Berkeley). Schumann, who has also co-written Sea Kayak Rescue and Sea Kayaking, is the owner of the Eskape Sea Kayaking school, out of Santa Cruz. Tonight at 7 p.m., he shares his explorations of the coastlines of Big Sur and Mendocino, the islands of Loreto Marine Park in the Sea of Cortez, whale-abundant Magdalena Bay off of Baja, and more. Info: 510-527-4140. — Stefanie Kalem