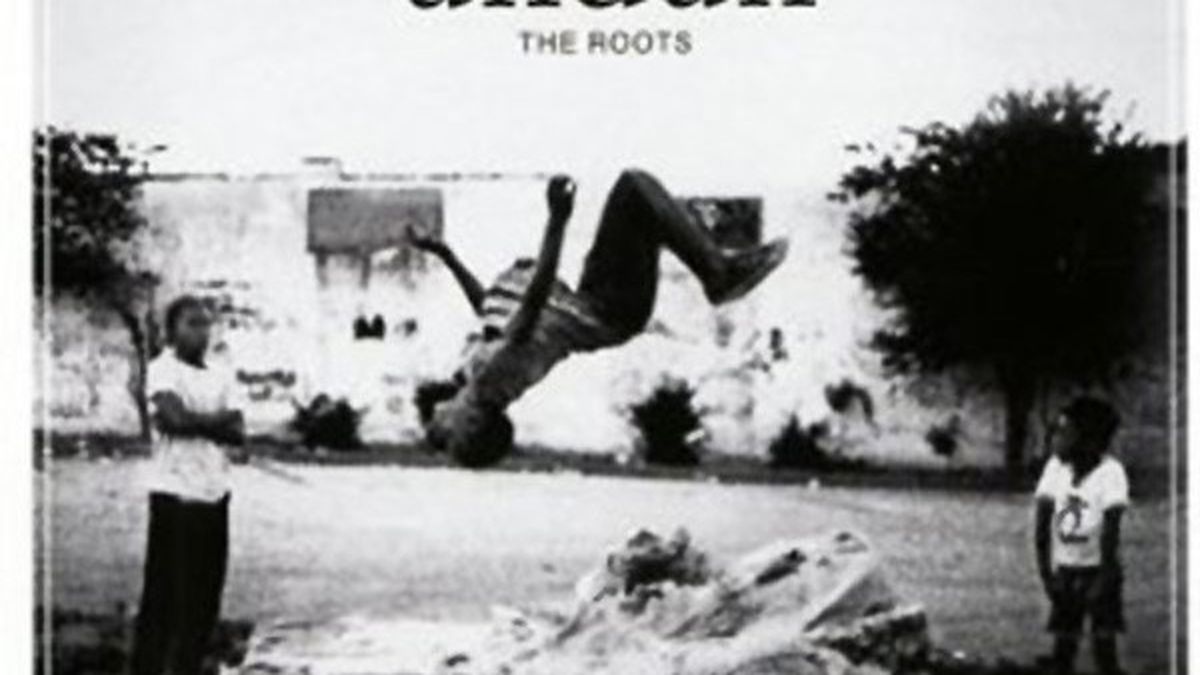 If there’s a heaven, I can’t find the stairway, Redford Stephens states near the beginning of undun, the first concept album among The Roots’ thirteen releases. The fictional character, based on several actual victims of the gangsta life, speaks from the grave, having found himself trapped in purgatory after being shot to death. Stephens’ story, rendered by Roots frontman Black Thought, soul singer Bilal, and such guest rappers as Dice Raw and Greg Porn, runs in reverse order, from his afterlife to his days in the rock cocaine trade. I wonder, when you die, do you hear harps and bagpipes if you born on the other side of the crack pipe? asks Dice Raw, in the role of Stephens. Niggas learn math just to understand the crack price, then dive in headfirst like a jackknife. Malcolm X even makes a cameo.

Although only 39 minutes long, the CD is thoughtfully focused and employs a variety of tempos and grooves, all firmly anchored by ?uestlove’s fatback traps. The Roots remain hip-hop’s preeminent live band, and there’s only one sample — from an obscure D.J. Rogers song — among the fourteen tracks. The disc’s final five minutes are given over to “Redford Suite,” a four-part instrumental piece by the drummer that contrasts melancholy violin lines with a fierce, albeit brief, freeform duet by ?uestlove and Canadian pianist D.D. Jackson that brings to mind Max Roach’s collaborations with Cecil Taylor. (Def Jam)

Keeper of the Crown Jewels