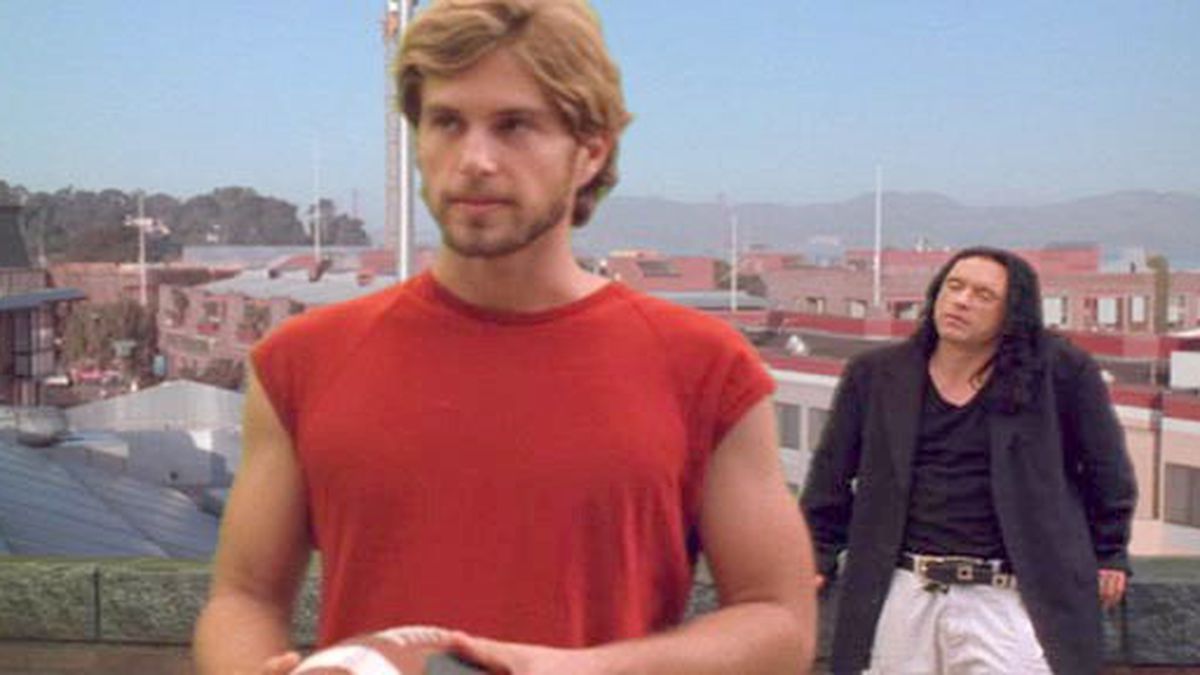 For years, midnight-show programmers have been searching for a movie, any movie, to take the place of The Rocky Horror Picture Show, the most popular cult film of all time. One of today’s leading contenders is an unintentionally funny 2003 sex drama called The Room.

It stars Tommy Wiseau, a 56-year-old actor-filmmaker with a strong European accent and a rare talent for setting up cringe-inducing scenes revolving around his character, Johnny, and Johnny’s deluded love affair with a zaftig playgirl named Lisa (played by Juliette Danielle). Every time Johnny exits a scene, awkwardly — everything is awkward in The Room, from porno-actor line readings to looped/repeated dialogue to the overuse of San Francisco establishing shots to Wiseau’s wrinkly physique in the numerous softcore sex scenes — Lisa immediately gets it on with Johnny’s best friend, Mark (Greg Sestero). This casual infidelity drives poor Johnny to extremes, and the audience loves it.

But then the late-night audience of fifty souls at San Francisco’s Clay Theatre, where I caught The Room, worked hard to scream at every little thing about it. In a movie this bad everything is wrong, and thus arguably hilarious. The question becomes, How much punishment can the audience take and still keep on howling? Five or six people walked out before the 99-minute film ended, but it’s really no worse than Eat Pray Love.

Wiseau and Sestero are scheduled to appear in person at special screenings of The Room this Friday and Saturday nights, October 14-15, at Landmark’s Piedmont Theatre in Oakland, where it plays monthly. The publicity claims the film has been running for more than seven years in Los Angeles. Take that as a warning.