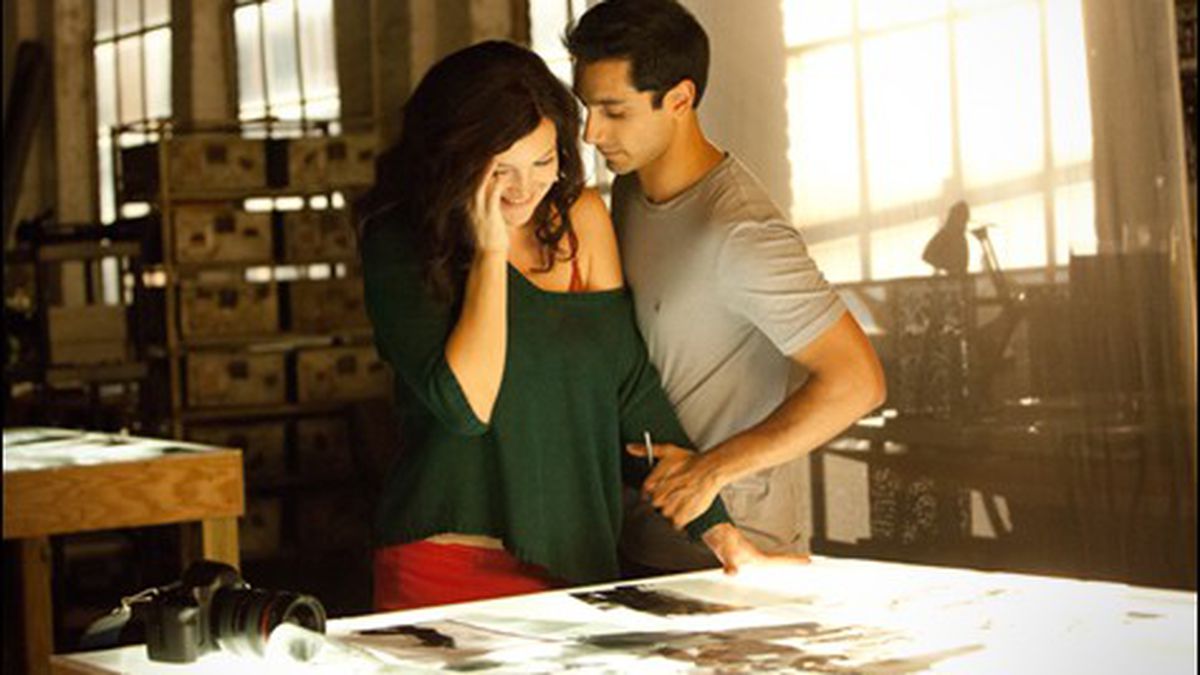 Changez is the son of a Punjabi poet (Om Puri) and “a lover of America.” Yet despite his success at a fiercely capitalistic Wall Street “business fixer” firm headed by shark-like Kiefer Sutherland, after the Twin Towers fall Changez is put through an emotional ordeal as a dark-skinned stranger in nervous New York. His “trust-fund-artist” girlfriend Erica (Kate Hudson) cannot save him from humiliating police searches and the inevitable office whispers about his newly grown beard. Suddenly he’s the odd man out. He questions his motivations. The call of home eventually draws him back to Lahore, the foreground of William Wheeler’s screenplay — adapted by Ami Boghani and Mohsin Hamid from Hamid’s novel — and its intermittent flashbacks.

We’d like to sympathize with Changez, but it’s difficult when he wholeheartedly embraces the slash-and-burn management strategies of his corporate master. Later, the plot grows murkier when he becomes a “militant academic” university professor in Lahore. And the moral quandary explodes into a million pieces with the introduction of a conscientious CIA op (Liev Schreiber), the plot’s catalyst. Nair and her writers are trying to tell an honest story about a thoughtful man being violently pulled in different directions. But Changez suffers from fatal indecision, and the actors — even veterans Puri and Shabana Azmi — are overwhelmed by the histrionics in the stressful final reel. Espionage is an imprecise science. So is narrative filmmaking, but its imprecision should be a blessing, not a curse.