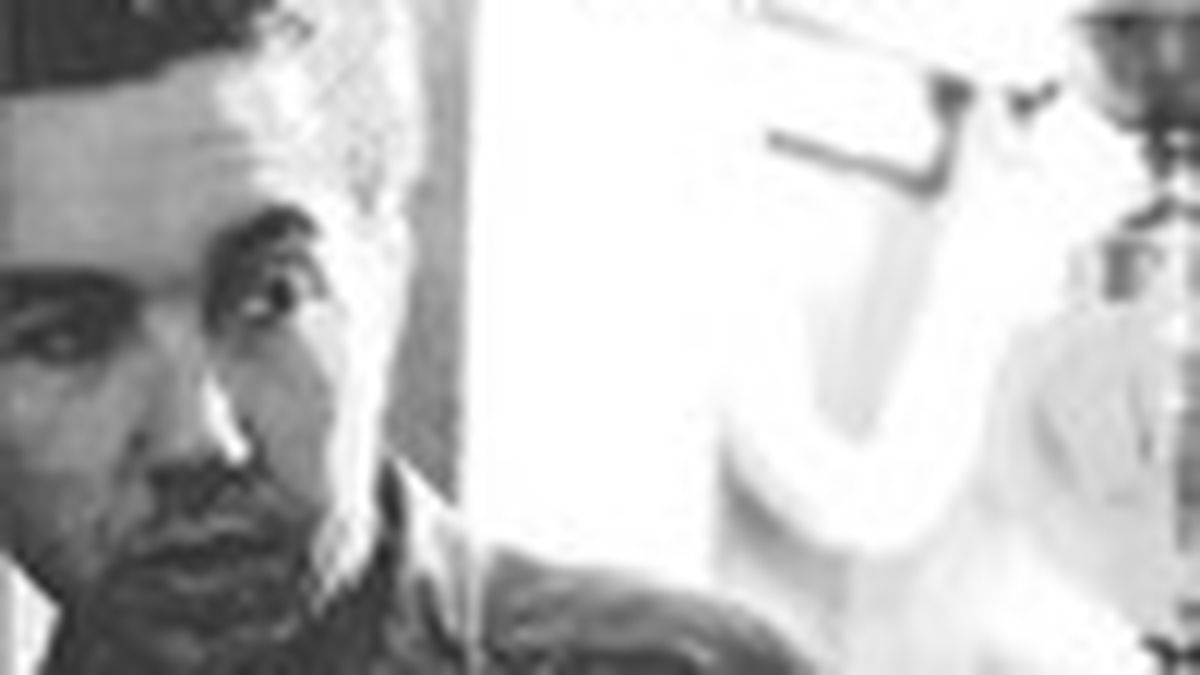 The Red Thread delivers an album most strongly marked by the auburn hue of a late-night/early-morning slide guitar that works its way into the slow-burning songs of frontman Jason Lakis. Those who long for the peaceful, easy feelings of West Coast harmony revisionists such as Beachwood Sparks may find a more downtrodden kin in the Red Thread. Closer still may be the Radar Brothers, only without the David Gilmour fixation. Throw in some Hayden and Joe Pernice’s soft-rock musings and now you know where the band’s inspiration lies.

Opener “Spread Thin” is the ideal track for sailing past the infinite In N’ Out Burgers that dot I-5 as you head straight into Los Angeles. Not that this release is necessarily “driving music,” nor is it overwhelmingly cinematic in the way that less-than-spectacular releases are often tagged in order to describe mostly dull, usually instrumental excursions. It’s just that there’s a certain exhaustion that pipes through; exhaustion peppered with anticipation, that which is usually felt when you’ve been dodging convoys and playing mind-occupying games with the white lines on the road. Granted, these explanations define journeys to destinations. It’s much harder capturing the sound of a long journey home.

The rockier elements of the album walk the line between morose pop and faux-shitkicker barroom material, while probably not twang-soaked enough to please the mesh-baseball hat crowd. Which is just fine. Bad Brains’ “Sailin’ On” becomes something less of a hardcore statement of defiance and more of a life-affirming ode to pool-hall drifters — and is therefore sacrilegious in some way, Even that doesn’t stop After the Last from faltering. Instead, it’s a warm, amber-glowing record whose best moments come during its bleakest.