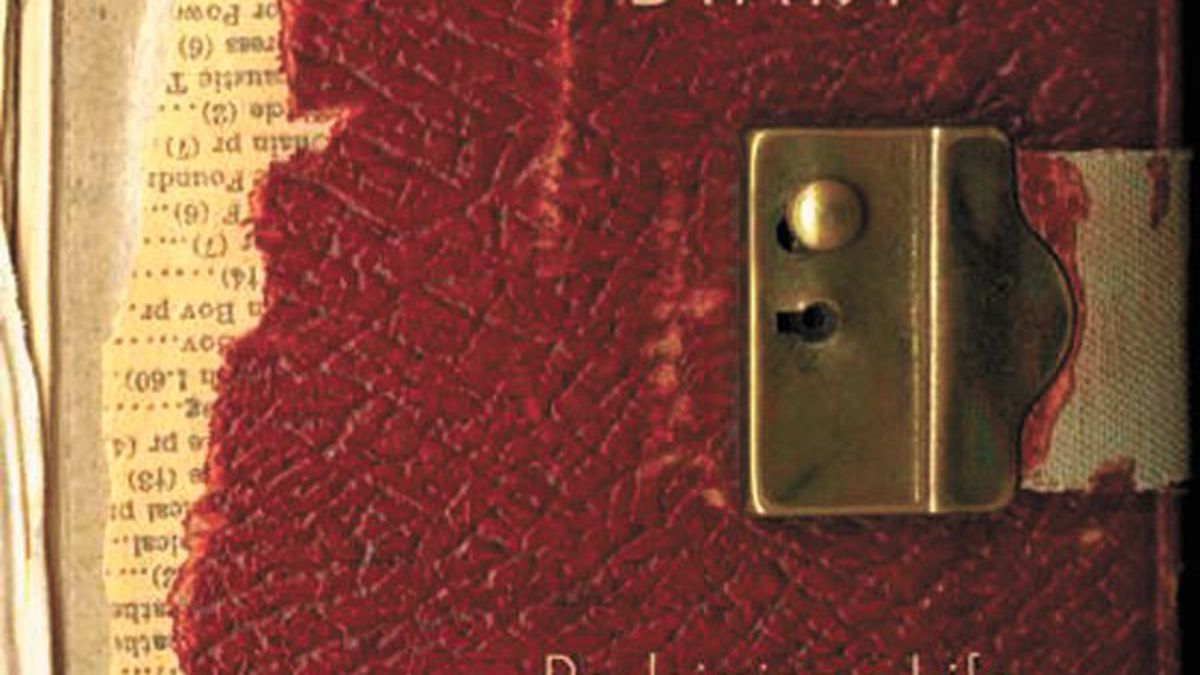 “Who am I?” This seemingly innocuous question has always tugged at the frailty and complexity of personal identity. Imagine, then, having the ability to reclaim an identity lost in time; imagine being able to look back over a part of a life with complete acuity and see that a past sense of self was not entirely lost. That precious gift is exactly what Lily Koppel was able to give Florence Wolfson in The Red Leather Diary.

Diary focuses partly on Wolfson’s life from the age of fourteen to nineteen, thanks to the daily entries she made in the diary given to her on her 14th birthday in 1929. But that is only half the story. The journey that brought Koppel to Wolfson is in itself a miraculous tale of luck, happenstance, and persistence. Finding Wolfson’s crumbling red diary in a trash bin among countless other belongings being cleaned out of an Upper West Side New York apartment building basement, Koppel found herself immersed in Wolfson’s story and became determined to find the woman who wrote it.

While reading the diary, Koppel discovered a vivacious, curious young woman growing up in New York during the tail end of the 1920s who was constantly searching for an identity and questioning her thoughts and emotions. Wolfson’s life during this is innocently hedonistic: She went to the theater at night, to museums on weekends, horseback riding through Central Park before school. Wolfson hoped to experience everything the world would allow. From her solo trip to Europe on the brink of World War II to her secret trysts with various men and women stretching from New York to Italy, Wolfson’s world was one of constant discovery. In the diary, Koppel also encountered a young woman who questioned her sexual identity, her independence, her very existence. Wolfson didn’t know whom she was, and her diary became a document of her personal growth.

Koppel masterfully weaves together pieces from the diary itself with narrative background, all of which combines beautifully to draw you into Wolfson’s world. Once immersed, it is nearly impossible to put the book down, as you become emotionally tethered to Wolfson’s fate. It also doesn’t hurt that she was incredibly insightful in her own writing throughout the diary. Koppel elegantly concludes the book by describing the effort that went into finding the still alive Wolfson, who sums up The Red Leather Diary best when thanking Koppel for bringing the long lost diary back to its owner: “You’ve brought back my life.” (Harper, 336 pages, $23.95)

We Asked Locals How They Discover New Music